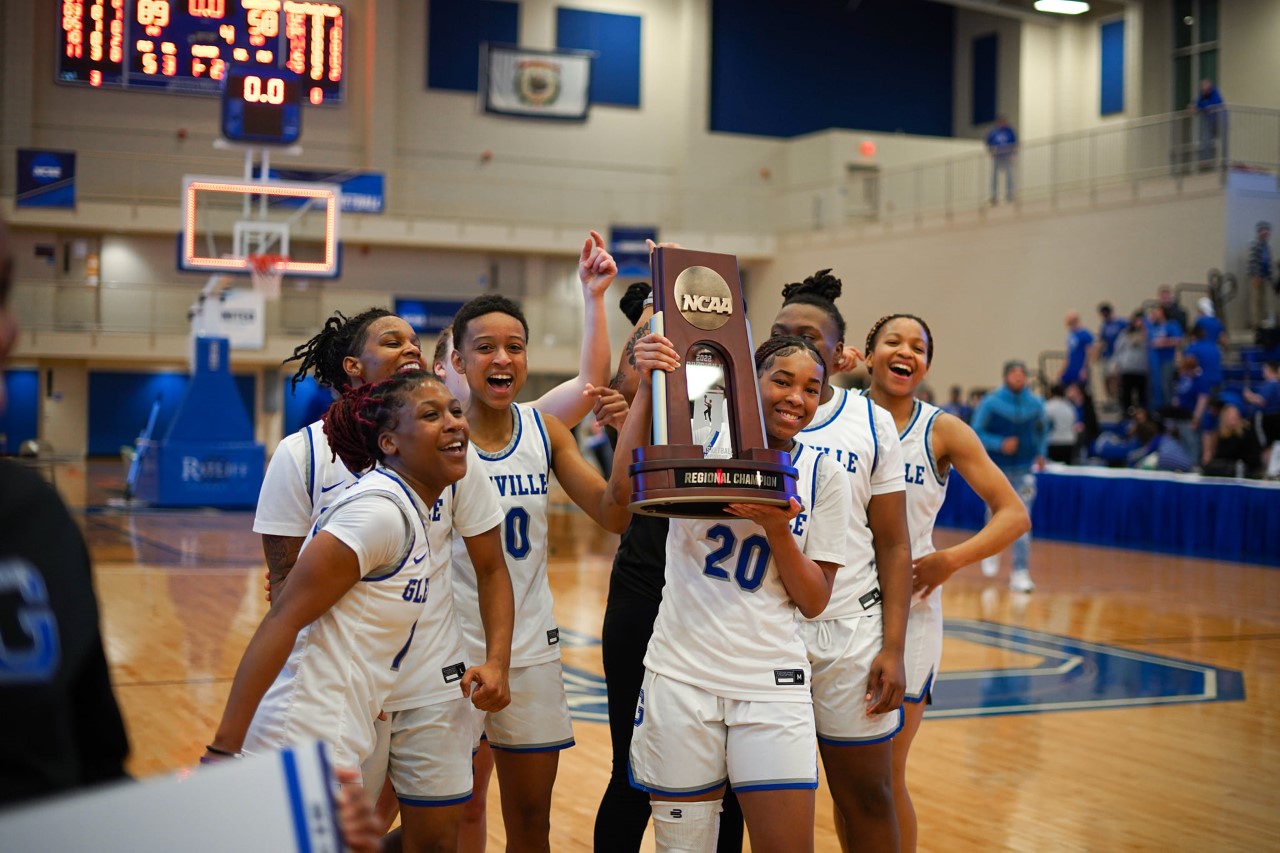 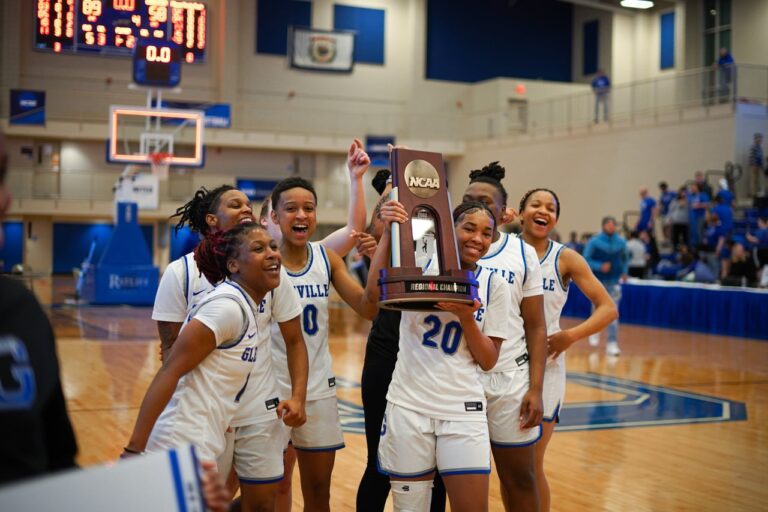 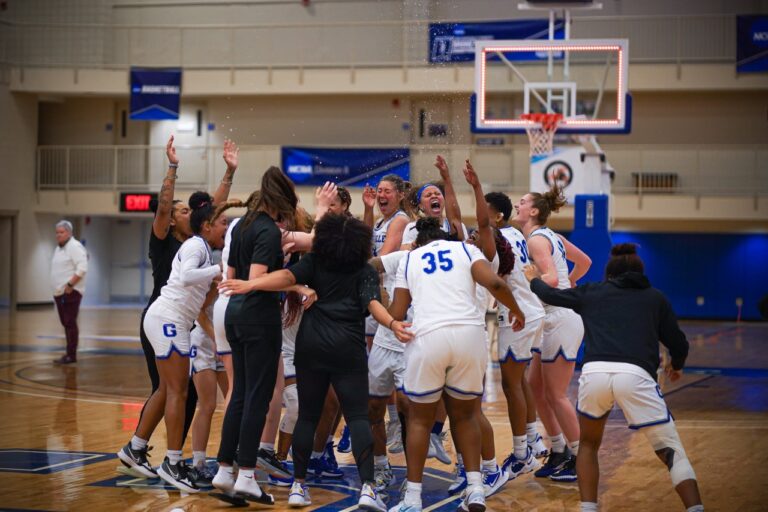 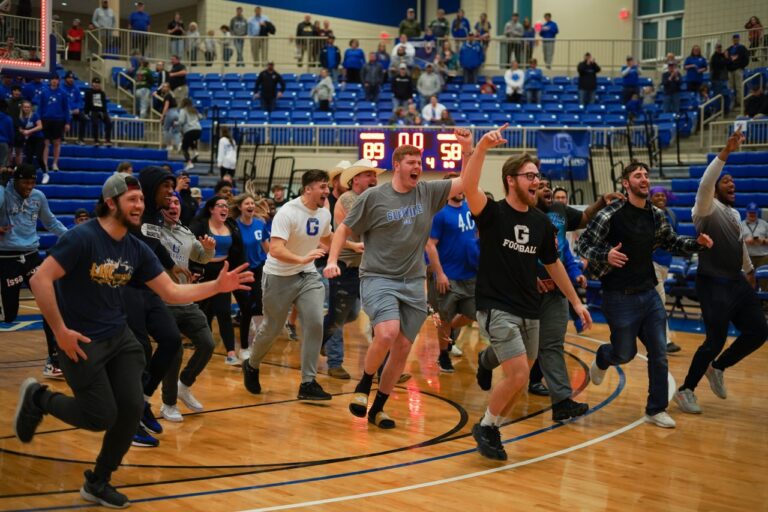 GLENVILLE, W.Va. — For the first time in its history, the Glenville State University Women’s Basketball team is heading to the NCAA National Championship and the campus community couldn’t be more excited.

“Really for the entire state of West Virginia, how often do we have the opportunity to play a National Championship game in any sport?” said Glenville State President Mark Manchin who spoke to MetroNews Thursday before heading to Alabama to support the team.

Manchin said the win just goes to show a small college can rise above with perseverance.

“The significance is that a small, rural college in West Virginia has been able to, through hard work and determination of our athletes and our coaches, have worked so hard to get to this place,” he said.

Nic McVaney plays trumpet in the Glenville State Pep Band and serves as the president of the university’s Student Government Association. He’s currently in Alabama to cheer on the team and said winning the Final Four match up during his senior year was a dream.

“To actually be in school while it’s happening is pretty cool because a lot of people do not get this opportunity whatsoever,” McVaney said.

The pep band is there to get the crowd on their feet and McVaney said there will be no shortage of that come Friday night.

“We’ll get the crowd up and moving and we get a little bit in the face of the other team. That’s kind of what we’re known for, heckling and just being really loud all the time,” he said.

Not only does Glenville State have an un-stoppable team this year, but Manchin said he’s also proud of Glenville coach Kim Stevens who was named National Coach of the Year on Wednesday.

“To be able to compete at a national level is significant enough, but the fact that she won it just reflects well on her coaching ability, which by the way, is incredible,” Manchin said.

McVaney said students and fans have a good feeling about the final game.

“We just try to stay confident in the team because they haven’t given us a reason not to be confident,” he said.

Tip off for the title game is at 8 p.m. Friday.