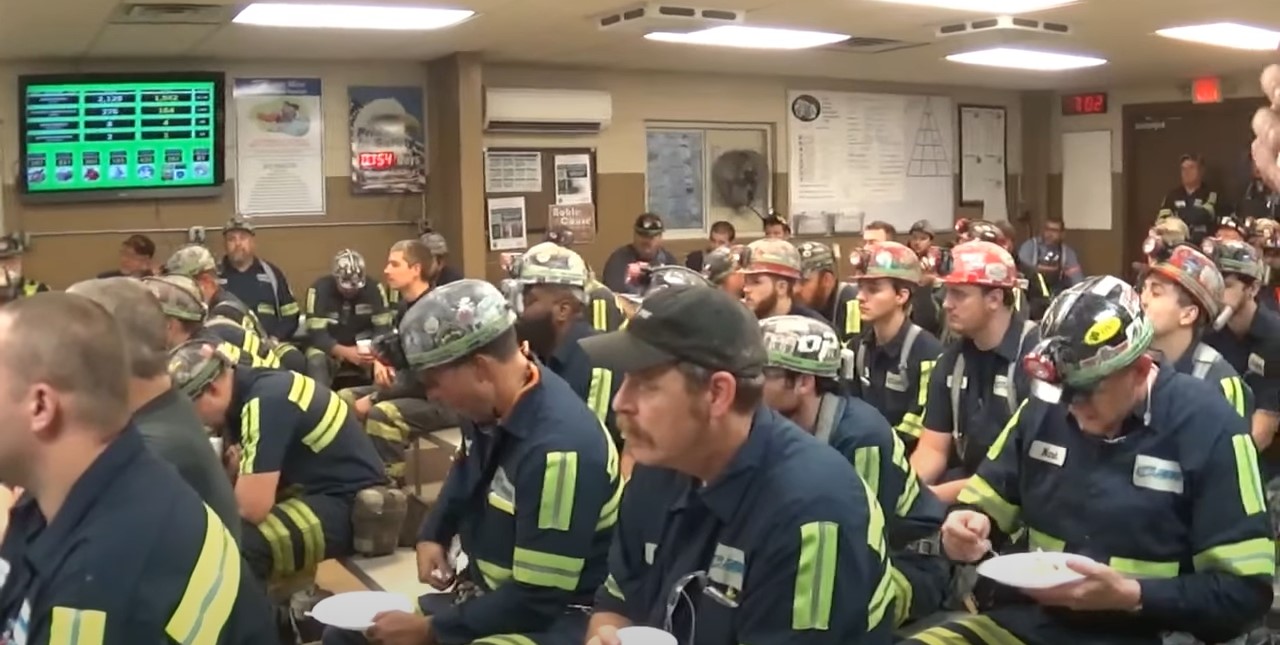 CHARLESTON, W.Va. — The world market for coal is changing and West Virginia is poised to benefit from the opportunity, but a top official in the industry cautions it will take some teamwork and planning.

Chris Hamilton, President of the West Virginia Coal Association agreed there is an opportunity for West Virginia’s coal industry which has been beleaguered for quite a while to enjoy a nice rebound. According to Hamilton, Europe’s desire to rotate away from Russian energy, the soaring coast of natural gas, and what he called failures in the green energy sector have pushed up demand and the price for coal.

“We have an opportunity, but the question is can we capitalize on that opportunity today. In order to do that there’s going to have to be some obstacles and logistical issues identified and responded to,” Hamilton said in an appearance on MetroNews Talkline.

What are the coal production numbers in West Virginia show? Chris Hamilton, President of the West Virginia Coal Association, provides those figures and what it all means to @HoppyKercheval. WATCH: https://t.co/yCFQ3nDJuy pic.twitter.com/Ccr24uOsAU

The industry isn’t as nimble as it once was and turning the capital intensive business on a dime isn’t easy, particularly with the headwinds faced by coal today. Banks have grown more and more reluctant to lend to coal companies to invest in new operations. The labor force isn’t nearly as available as it once stood in the state. Even the railroad’s capacity to deliver coal to market has greatly diminished in the industry’s recent downturn.

“We represent about one of every two tons of coal leaving the U.S. borders, mainly because of our proximity to the major ports. Plus there’s quite a bit of U.S. coal and West Virginia coal used in the European community for both steel making and power generation, ‘ he explained.

The transition away from Russian coal for Europe won’t happen fast because of large stockpiles. Plus the West Virginia industry already has contracts domestically and abroad it is working to fill with existing operations.

“We think the existing mines can respond to this, but there’s opportunity to grow . We have to have a term to be able to provide for the return on investment,” he said.

During 2019 West Virginia mines produced 100.3 Million tons of coal. Production dropped off drastically in 2020 to 69.3 Million tons amid the pandemic. The rate increased in 2021 to 80.8 Million tons. Hamilton believed the 2022 production level would get closer to that of 2019 and pre-pandemic levels.

“It should be just north of 90 Million tons. That would be a significant improvement over last year and closer to what was done in 2021. Coal continues to be the most efficient and least cost energy source for generating electricity around the world,” said Hamilton.