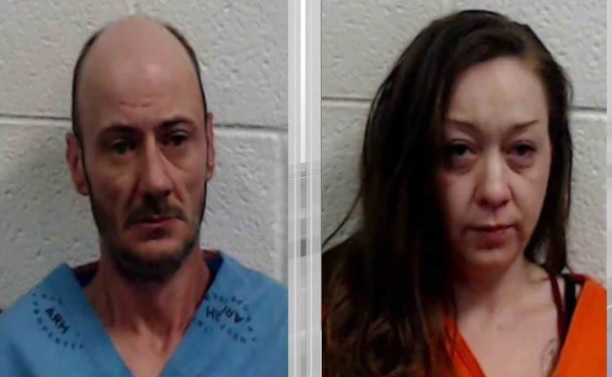 Sheriff’s deputies were called to a home in Daniels this week where the child was overdosed. They quickly administered Narcan to the child and got him to the hospital where he’s expected to recover.

Investigators say the child had ingested heroin. Now James Minton, 41, and Amanda Richmond, 34, both of Daniels face charges of child neglect resulting in serious bodily injury. Each is held in the Southern Regional Jail in lieu of $75,000 bond.