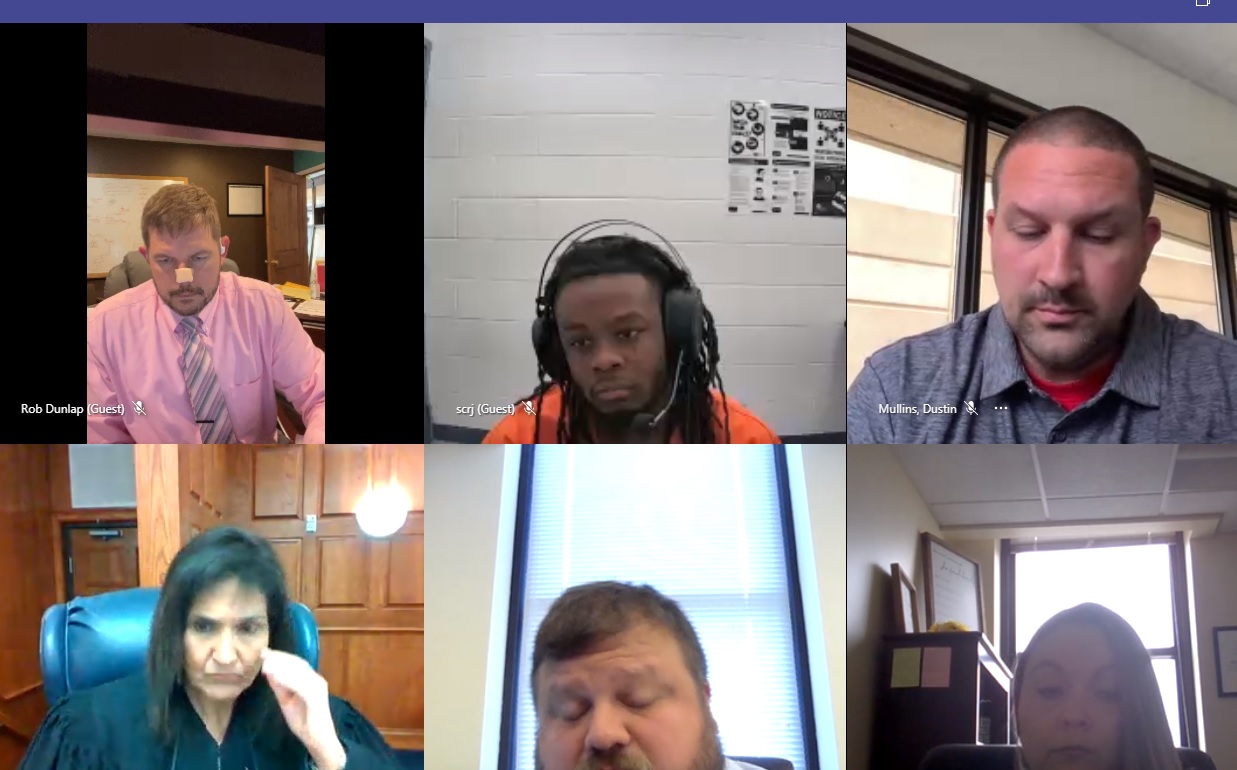 CHARLESTON, W.Va. — Sentencing has been delayed for a man who recently entered a guilty plea related to a 2019 fatal shooting on Interstate 77.

In February, Jordan Lowrie, 24, pleaded guilty to second-degree murder in Kanawha County Circuit Court. Lowrie, also known as Jaydo, was set to be sentenced on Monday but Kanawha Circuit Judge Joanna Tabit he had not be cooperative during a pre-sentence report meeting.

“Mr. Lowrie not recalling whether he was the passenger or the driver in the vehicle. not recalling who was present, not even the name of the co-defendant. Officer Mullens has indicated that he attempted to rephrase questions and attempted to gain details pertaining to the events while Mr. Lowrie was unwilling to discuss the matter,” Tabit said.

Lowrie and Dekotis Thomas were indicted last May for the October 2019 death of 28-year-old Antwan Curnell of Dunbar.

Lowrie agreed to cooperate with the prosecutor’s office as part of his agreement. He faces between 10 and 40 years in prison, although prosecutors are recommending a 15-year sentence.

Lowrie’s counsel, Robert Dunlap, stated Monday he had not heard from Lowrie since February during the plea agreement.

“In my view, depending on how this plays out and what you decide to do, and depending on the fact-finding I would make as we go through this process that could potentially impugn the validity of th plea agreement,” Tabit further stated.

“Because if you are not doing what you agreed to do, that could invalidate the plea agreement.”

Thomas also faces a first-degree murder charge for the death of Kelvin ‘KJ’ Taylor of Charleston. Thomas allegedly shot Taylor, a student at Capital High School, last April on the city’s West Side.