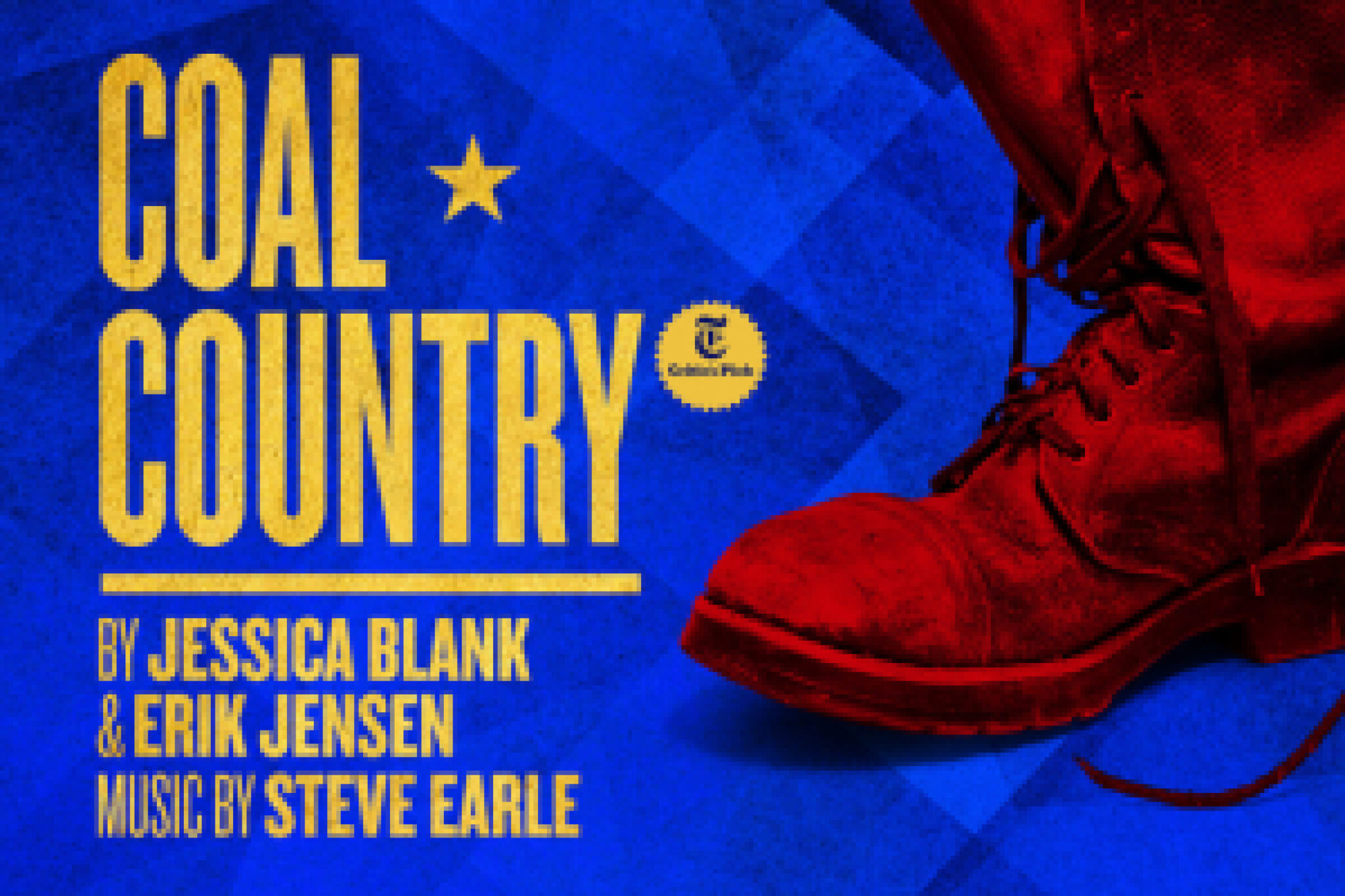 “Coal Country” is an off-Broadway show that digs deep into the lives and losses of the deadliest mining disaster in recent U.S. history. 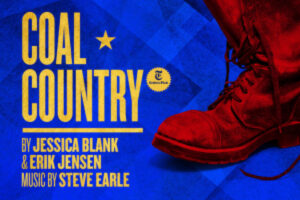 The cast will appear for a one-night-only free performance May 9 at 7:30 p.m. at the Woodrow Wilson High School auditorium in Beckley.

During a virtual news conference Monday to announce the event, husband and wife creators Jessica Blank and Erik Jensen discussed the significance of writing “Coal Country” after traveling to Raleigh and Boone counties to interview UBB family members and survivors.

“We are not writers coming in from some place else saying ‘this is what we think the story of UBB is.’ We came in, sat down with people and said ‘tell us what the story of UBB is’ and the play is a translation of that,” Blank said.

Hill said miners came from all over southern West Virginia. Even though it’s a heartbreaking disaster to remember, Hill said West Virginians are tough.

“This was a very large mine, so I don’t think the content of this play is going to be too rough for West Virginia’s sensibilities,” he said.

The production features country/folk legend Steve Earle. He composed the music of “Coal Country” and said he hopes people who didn’t get a chance to see it in New York, get to see it in Beckley next month.

“People from West Virginia have come to New York to see this show, but there’s a lot of people who haven’t been able to make that trip,” Earle said.

Earle said his music is about real life people living and working in the coalfields.

“That idea that this is how people make their livelihoods and everybody that they know who had anything came from coal, one way or another,” he said.

“Coal Country” has been critically hailed by the New York Times, The Hollywood Reporter, The Daily Beast, American Theatre and more.