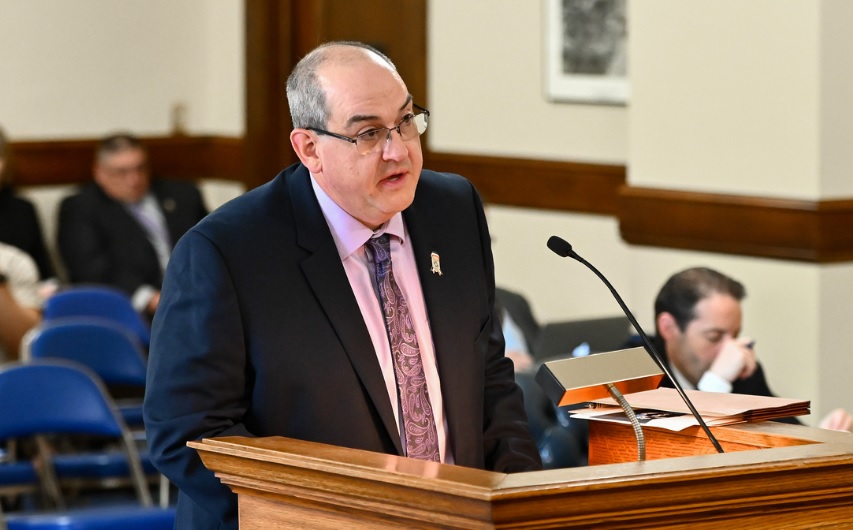 CHARLESTON, W.Va. — The job vacancy rates in the state’s regional jails are getting worse.

State Division of Corrections and Rehabilitation (DCR) Chief of Staff Brad Douglas told a group of state lawmakers Tuesday there were 887 correctional officer vacancies statewide at the end of March.

“It’s not getting any better,” Douglas said.

He said the most acute problem is in the Eastern Panhandle where regional jail facilities have 60% and 50% officer vacancy rates, but he said he’s beginning to notice a “disturbing” trend in other parts of the state.

According to Douglas, the DCR seemed to be making progress with vacancies in 2018 after several developments including three consecutive years of targeted pay raises along with the average 5% pay increases other state workers have received, but then the pandemic hit. Douglas said that changed everything in the world of hiring.

He told lawmakers that if you break the new starting salary of $30,000 by hour it comes to $14.75. He said post-pandemic beginning pay at places like Sheetz is $15 an hour and more at places like Aldi.

He said the $8,000 increase in starting salary for COs over the past five years unfortunately hasn’t helped much because of COVID.

The division is currently covering the high vacancy rate by taking correctional officers from other parts of the state and moving them to the Eastern Panhandle where they stay in hotels for a week and work in the regional jails.

Douglas also said the DCR needs to do a better job getting state lawmakers attention about deferred maintenance needs. He said the cost has grown to $277 million.

“We plan to change how we refer to those deferred maintenance needs to life-safety projects,” Douglas said.

He said one of the greatest needs in the area of jail and prison security doors.

“They’re 25 to 30 years old, they’ve been beat on, they’ve been compromised, they’ve been worked on by every inmate that could get a chance to work on them and we’re just scrambling to keep them in working order and condition,” Douglas said.

He promised to get a list of the top life-safety projects to lawmakers by the end of May.

Douglas said the DCR has “tapped out” the savings that it’s been using to make up the difference for what it costs to house regional jail inmates.

County per-diem rates are being frozen for another year at $48.25 a day. Douglas said the DCR has saved the counties more than $100 million in recent years by not increasing the per-diem rate. He said that can’t go on much longer.

“The counties used to provide 60 percent or more of regional jail costs now the state bears that burden. There’s not much more for us to do. We’ve tapped out those savings,” Douglas said. “We just know we need proper money and funding to operate the jails safely.”