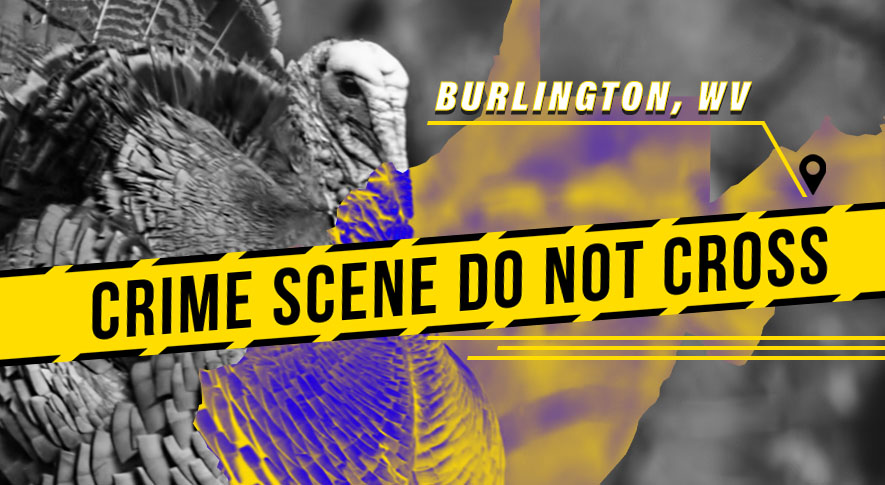 BURLINGTON, W.Va. — The West Virginia Natural Resources Police say a man is dead and another is facing charges after a hunting mishap in Mineral County.

Colton Shoemaker, 28, suffered a fatal gunshot wound while turkey hunting on private land back on Saturday morning. Charged in the incident is David Haggerty, 68, of Burlington, W.Va. He faces two counts of wanton endangerment with a firearm. Both are felony charges.

According to court documents Shoemaker was hunting with his girlfriend Cody Jose Saturday morning and the two were arranging a set of decoys when they heard something behind them. They saw a hunter sit down near a tree. A short time later they heard turkeys and when the turned to look a shot rang out. The victims told investigators it was Haggerty who fired the single shot from a .243 rifle.

Shoemaker was taken to a local hospital where he died of his wound.

According to the criminal complain, Haggerty told investigators he accidentally shot Shoemaker thinking he was shooting at a turkey. He’s lodged in the Eastern Regional Jail in lieu of $25,000 bond.