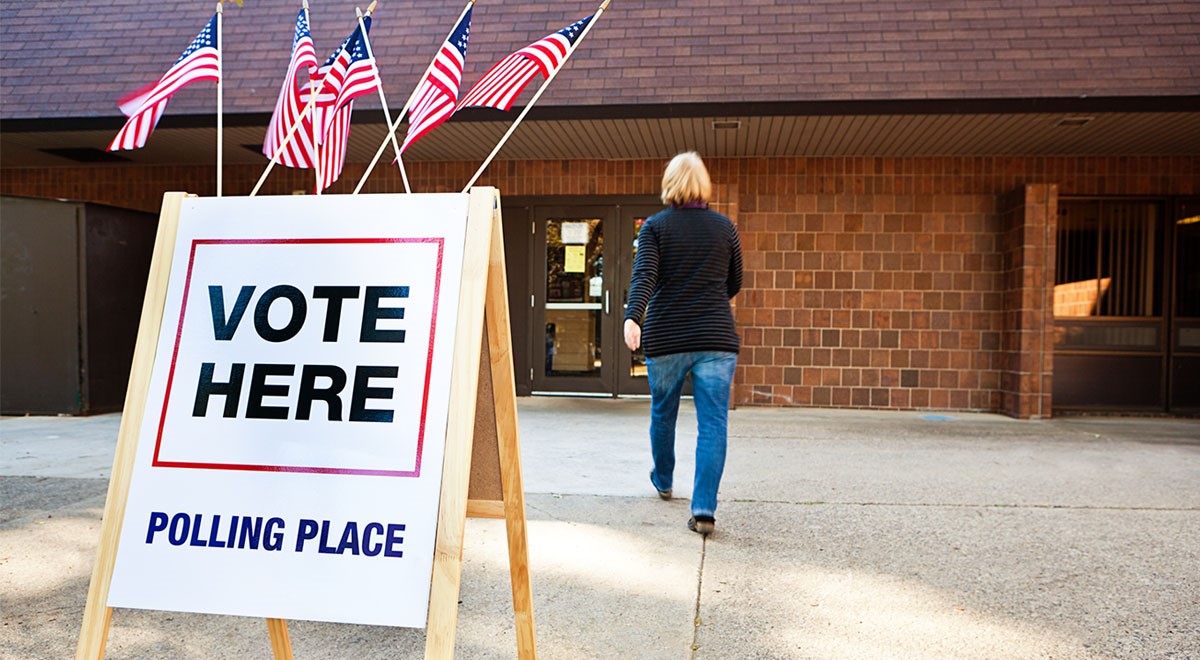 CHARLESTON, W.Va. — West Virginia’s Primary this Tuesday will be the first election held in the state since 2020 when COVID-19 restrictions were put in place.

Voters in 2020 were required to wear a face mask at all polling places. Mail-in ballots were sent to each eligible voter as a way to help ensure a safe election when there were a lot of unknowns about the virus, plus vaccinations weren’t widely available yet.

Transitioning to 2022, many of those pandemic practices have been lifted as the nation starts to turn the corner. Masks are now optional at the polls and voters in West Virginia can only receive an absentee ballot if they provide a valid reason.

Secretary of State Mac Warner said his office provides 11 reasons why a voter could be unable to cast a ballot in person.

“The first one being a medical excuse. If you have those medical concerns with COVID, I don’t anticipate anyone challenging that,” Warner said. “Other reasons would be if you’re away in school or out-of-state on business, those sorts of things.”

Some voting rights advocates are challenging the move like Julie Archer with the West Virginia Citizen Action Group who said the mail-in ballot option should’ve been kept in place for all voters.

“With the (2020) election having been such a success, it’s just really disappointing that we’re not embracing those options,” Archer told MetroNews. “We still have a lot of West Virginians who are very vulnerable who may not qualify because absentee ballots aren’t as widely available as they were in 2020.”

It’s an issue that is important to Del. Evan Hansen (D-Monongalia). He sponsored a bill, H.B. 4312, during the 2022 Regular Legislative Session that would’ve expanded voting access, but it didn’t make it to Gov. Jim Justice’s desk.

Hansen said many West Virginians lack access to the polls.

“Some people have transportation challenges. Some people have to work at a job and don’t have flexibility to get time off. Some people have other reasons why it’s difficult to plan ahead and get to the polls, so there’s no reason why we shouldn’t make it as easy as possible for registered voters to vote,” Hansen said.

Hansen echoed Archer in saying that the 2020 election system worked.

“We proved that we could have safe and secure selections with a huge percentage of people voting absentee, so we have the evidence now. We know it could work,” he said.

County clerks across West Virginia have reported low numbers during the early voting period, but fewer absentee ballot requests compared to 2020. Marshall County Clerk Melanie Madden previously told MetroNews that could be because it’s a midterm election with few candidates facing off.

“The majority of offices don’t have any opposition during this election,” Madden said. “A couple of the higher statewide do, but local races don’t.”

Still, Warner said voting in person remains the most popular way to cast a ballot in the Mountain State.

“West Virginia has traditionally been a state where the majority of votes are cast in person on Election Day and there’s quite a bit of interest in this election,” he said.

One thing that hasn’t changed since the pandemic, is the need for poll workers. Wood County Clerk Mark Rhodes said this primary is no different.

“We’re still a little short on poll workers, but we always have a group of people that come through for us,” Rhodes said.

Even though many election policies are returning to “normal,” Warner said he believes COVID-19 and security concerns will have a lasting impact on U.S. elections in the years to come.

“It’s a good debate to have, but it’s not one that should take place as the election is occurring,” Warner said. “That’s what causes confusion and the conspiracy theories. The proper time to do that is through the legislative process.”