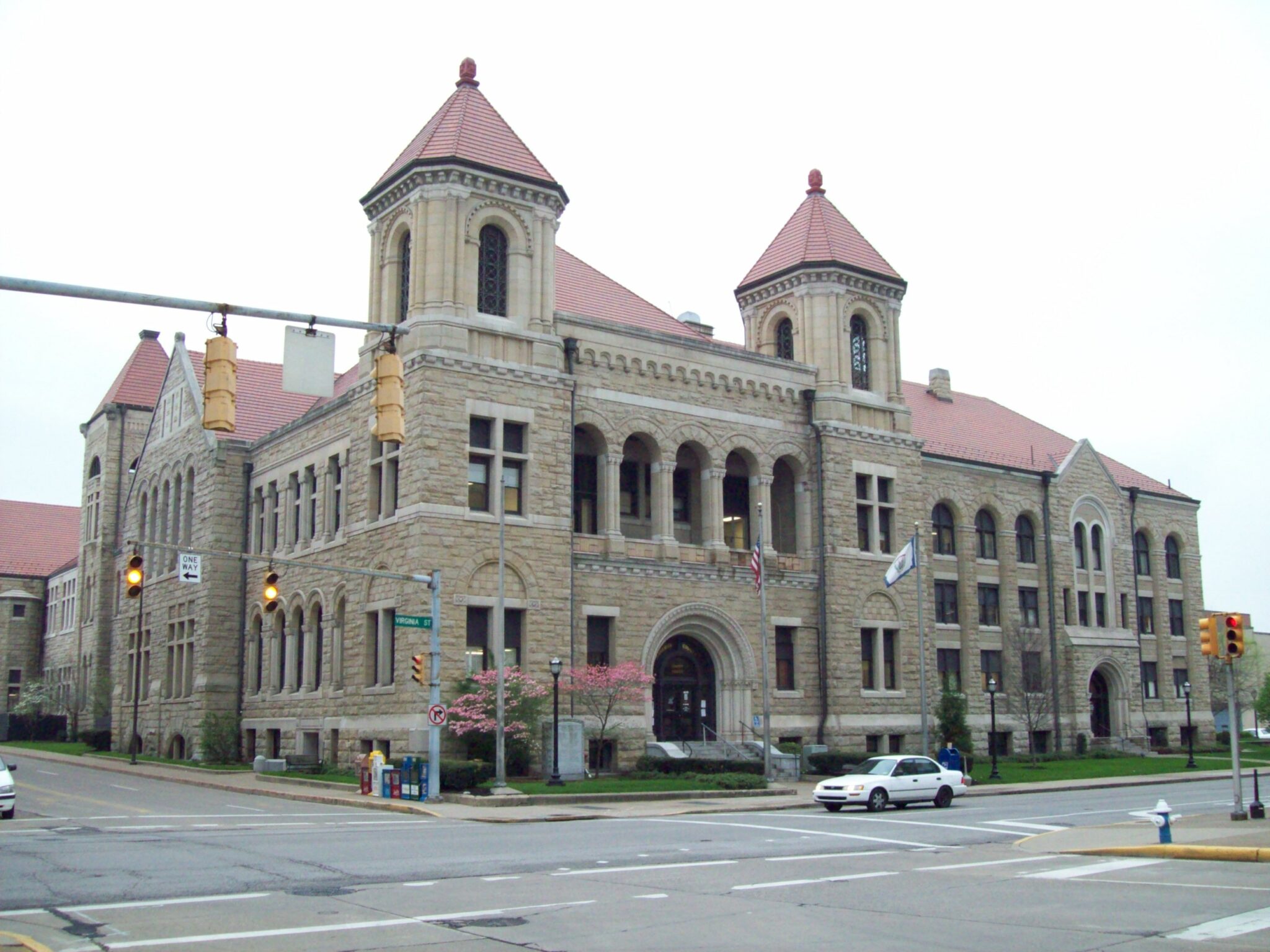 West Virginia’s largest county government is responding to a legislative request to assess how changes to property taxes could affect the bottom line, and that version is a black hole of financial turmoil.

Kanawha County says the full effect could amount to more than $61 million, casting doubt on whether services could be sustained for services like bus transportation, ambulance response, senior centers and more.

“If ratified this fall, Amendment 1 would provide a mechanism to eliminate more than $61 million in constitutionally-protected funding that currently supports local government in Kanawha County,” commissioners wrote in a letter today.

This fall, West Virginia voters will consider a constitutional amendment that could allow legislators to make changes to property tax rates. Property taxes have been defined in the state Constitution since the early 1930s. Most of the money from personal property tax goes to county school boards, county commissions and municipalities.

Tarr sent a letter last month to county assessors and sheriffs asking for specific numbers on the kinds of property subject to taxation, particularly motor vehicles and business machinery, equipment and inventory.

Kanawha County commissioners discussed the issue during a meeting today, thanking Tarr for raising the question.

“I really am grateful that Senator Tarr did ask for this information,” said Commissioner Kent Carper, a Democrat.

But commissioners also complained that state lawmakers have opened up the property tax issue with too little inquiry up front.

“Am I correct? This is the first time anyone from the state reached out to us to find out how it would affect local government?” asked Commissioner Ben Salango, also a Democrat. “And that comes after they voted to put this on the ballot.”

“There’s never been a public hearing on this,” Carper said at today’s commission meeting.

“So no public hearing, no input from local government and not even an inkling of what it might cost local government when they decided to pass it and put it on the ballot,” Salango replied.

State legislators have said they know county governments will need the means to make up the money that has been generated through property taxes, but they have not yet specified how. Presumably, that would come during consideration of even more legislation if the public approves the constitutional amendment.

“I think what you’re going to see is the Legislature beginning to roll up its sleeves and at least doing some of the preliminary work so that as our county officials and our public education officials ask us for a little more idea as to how we’re going to do that and ensure they continue to receive the level of funding they’re currently receiving — obviously we want to try to get some of that work done so we can give them a little better idea of how we think that would work,” Delegate Paul Espinosa, R-Jefferson, said this week on WEPM Radio’s “Panhandle Live.”

Counties across the state have started trying to determine how their budgets might be affected.

Monongalia County is concerned that services could be sacrificed if property taxes are cut, Commissioner Tom Bloom said last week on MetroNews’ “Talkline.”

“My biggest concern is that the public will not have all the information to make a good decision,” Bloom said, outlining concerns about how counties could make up the money and whether future legislatures would be consistent with their property tax power.

“There is no financial, fiscal plan of how to do this — and that’s our biggest concern.”

How would not only Monongalia County but other statewide counties be affected if Amendment 1 were to pass? Tom Bloom, Monongalia County Commission President, provides his perspective on his county to @DaveWilsonMN. WATCH: https://t.co/yCFQ3nDJuy pic.twitter.com/MUyGxN8khg

Kanawha commissioners are already bracing for uncertainty. During today’s commission meeting, they listened to a request for financial support to improve a local ball field. Such requests may become hard or impossible to fulfill in the future, they suggested.

Salango concluded, “It’s going to have to come from the State of West Virginia.”