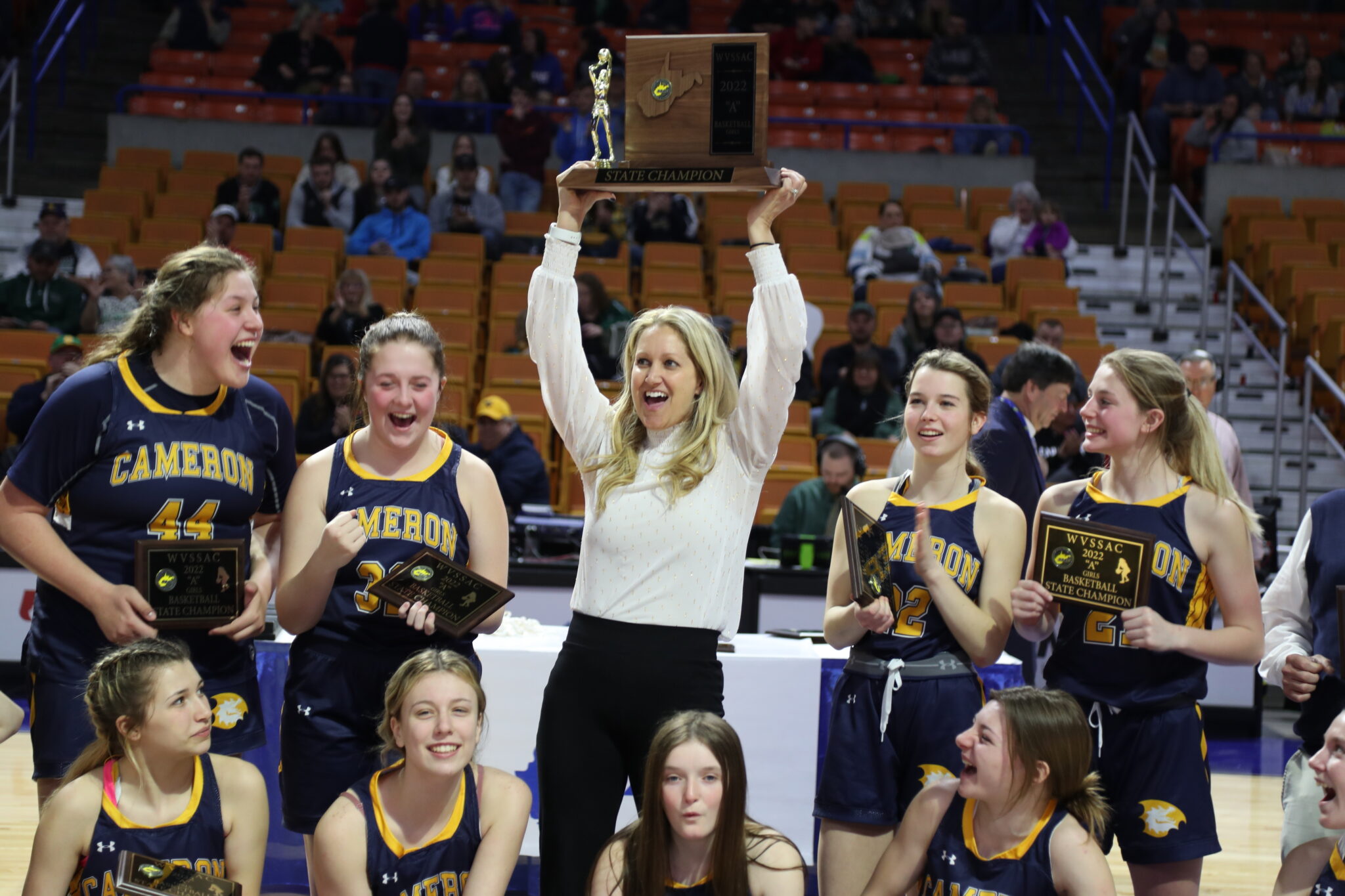 Do you believe in miracles? Cameron sophomore Ashlynn Van Tassell connected on two free throws to tie the game at 50, but what happened next will forever be remembered in West Virginia High School athletics.

Dragons’ freshman Maci Neely threw up a prayer as time quickly ticked off the clock, and it connected from three. That field goal was her second one of the game. She had gone 1-of-9 before the game-winner.