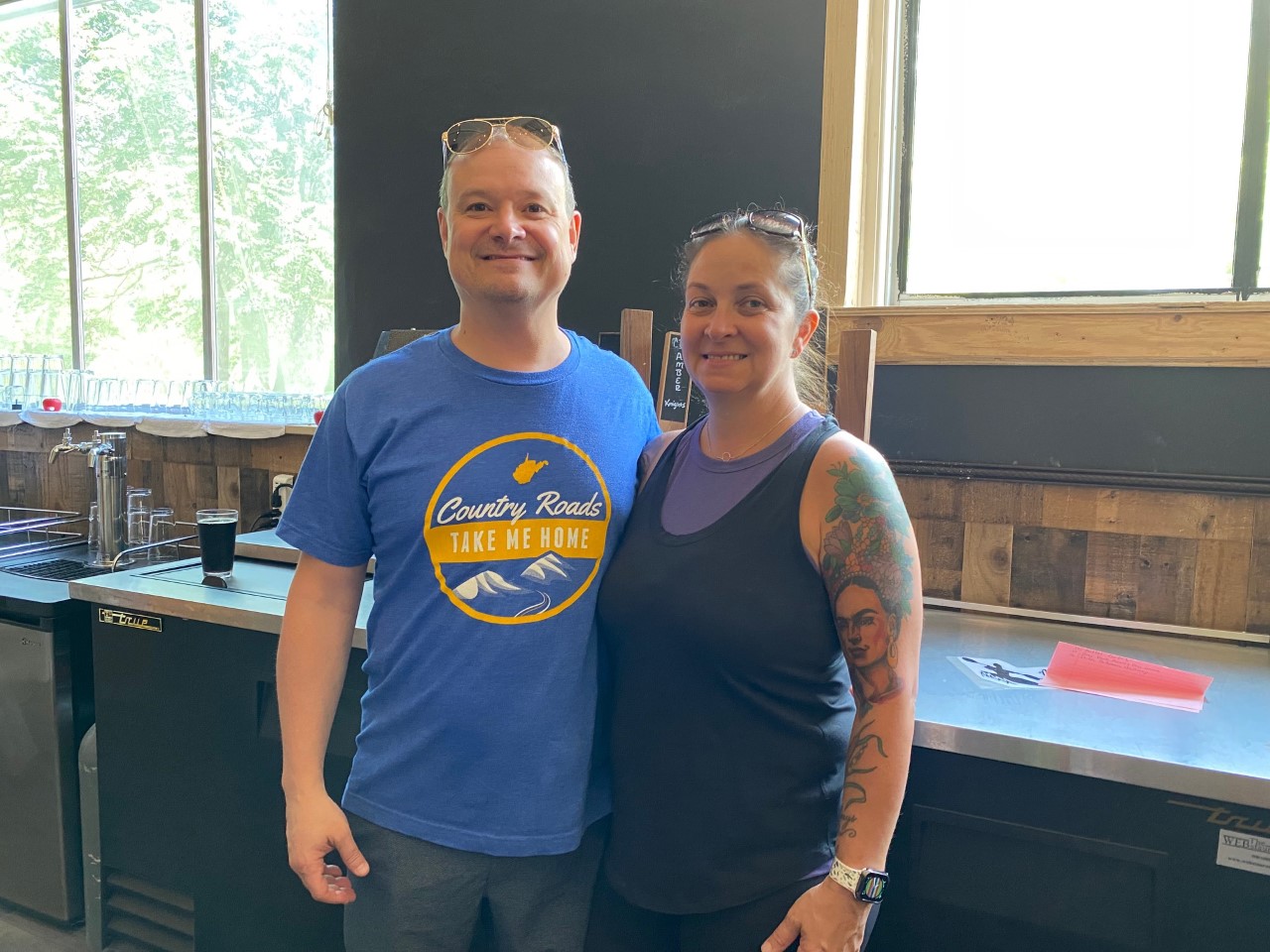 The brewery is located on Main Street.

Games are offered near the tap room.

The owners of Clendenin Brewing Company on Main Street have been enjoying their first few days of business as the Kanawha County town marked the sixth anniversary of the historic June 2016 flood.

Matt and Nikki Holbert officially opened the brewery on Saturday. The Holberts told MetroNews last week they wanted to do something to help give back to the community.

“The flood devastated everything up here, so everybody’s been trying to come back and grown since then. It’s a growing process,” Nikki Holbert said.

The brewery, which includes a tap room, is located on the main floor of the former Farmers & Citizens State Bank building. The Holberts purchased the builing in 2018.

In addition to the brewery, the Holberts also own four Airbnb rooms which are available for rent. Nikki Holbert said there’s also outdoor activities like hiking and kayaking nearby, making for a great summer trip to Clendenin.

“The rail trail has come through, there’s a lot of kayakers on the weekend and people are tubing, things like that. There’s some businesses that are coming back into town which is nice to see,” she said.

There are six beers available including the Clendenin Cream Ale, the Amber Knights Amber Ale, the Mothgirl Citrus IPA, the Pentacre Porter, the Belgium Triple, Big Sandy Session IPA and the Toehead Blonde.

“Big Sandy is the name of the creek here on the Elk River. It’s centennial standard, not as strong as a West Coast IPA, but just a moderate IPA with some bitterness to it,” brewmaster Tom Dawson explained.

The Holberts also own Charleston-based Axes & Ales and Bricks & Barrels.