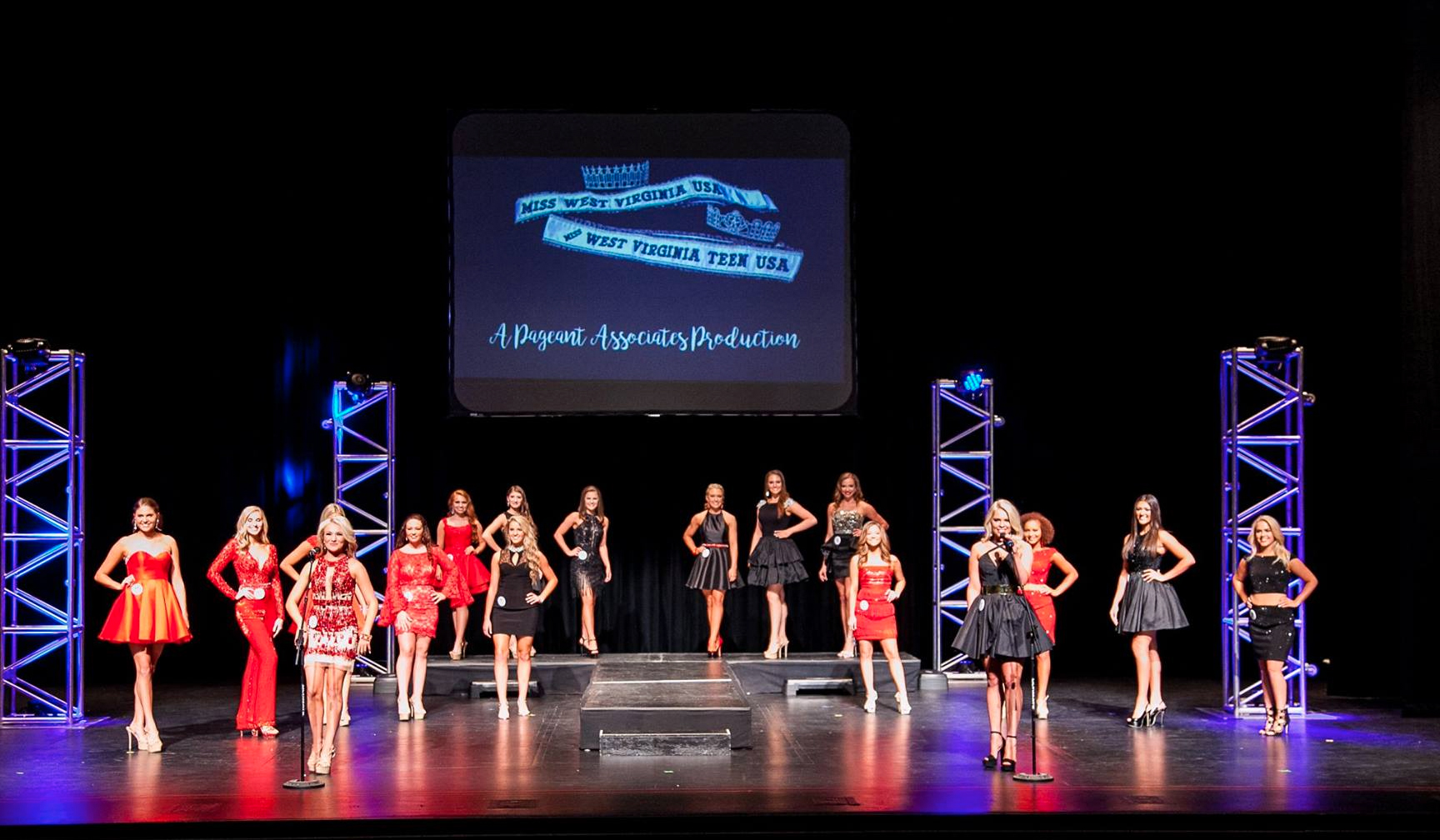 MARTINSBURG, W.Va. — The new Miss West Virginia Elizabeth Lynch says she’ll put her doctoral pursuit on hold this year in order to travel the state as part of her new duties.

Lynch, a Berkeley County native and graduate of Musselman High School was crowned Saturday night at the Miss West Virginia Pageant in Martinsburg. She competed as Miss Jefferson County.

On Monday, she talked about her experience on WEPM’s Panhandle Live.

“It doesn’t feel real.  Not one bit.  I feel like I need to just kind of wake up from a dream,” she said.

“My social impact initiative is called “Growing Up, Growing Ag” and I’m advocating for Appalachian agriculture,” Lynch said. “My job is to allow the farmers, our agriculturalists, and our ag organizations to tell their  stories and hopefully get consumers to appreciate our farmers a little bit more.”

“They’re responsible for feeding us three times a day, putting clothes on our backs and putting fuel in our cars,”  she said.

Lynch will travel around the state in the coming year and hopes to inspire others.

“Their eyes just completely light up,” she said of small girls when they see her in the room in her regalia.  “but my goal is to not be a celebrity through this organization.  I don’t want young women and little girls to look at me and think, ‘Wow!  I want to be just like her!’  It’s ‘Wow!  She’s just like me!  She’s calm, she’s collected, she’s a little goofy, a little silly and that’s kind of who I am.   If she can do that, then I can definitely be Miss West Virginia, too!'”

As for her continuing education, she says once she attains her doctorate, she will have ten years of higher education under her belt debt free, largely due to the Miss America organization. Now that she’s a statewide titleholder, her doctoral program will be delayed a bit.

“I was one of thirteen people to be accepted into a brand new program in our nation.  It’s a PhD in One Health Sciences at Texas Tech University,” she said.

She said she talked to her new advisor and dean about what might happen should she gain the title.

“And of course I said I’m going to be talking about agriculture in my time.  They immediately agreed to defer my admissions,” Lynch said. “Now, I’m going to spend a year serving my state, then I’m going to go right back into my PhD program.”

It is the second straight year the titleholder comes from the Eastern Panhandle and previously served as Miss Jefferson County before winning the state title.

The Miss America pageant will be held in Connecticut later this year.

Her social impact initiative is entitled, “Make your corner of the world a better place,” with a focus on volunteerism.

She said she wants to encourage youth to make an impact in their community.

“Just getting other kids and high school students to step out of their comfort zone and  just volunteer in their community and help out around,” she said of her goals.

Hooper, who was Miss Morgantown’s Outstanding Teen, said she is looking forward to taking her message around the state.

Hooper will compete for the Miss America’s Outstanding Teen 2023 in Dallas Texas Aug. 12.