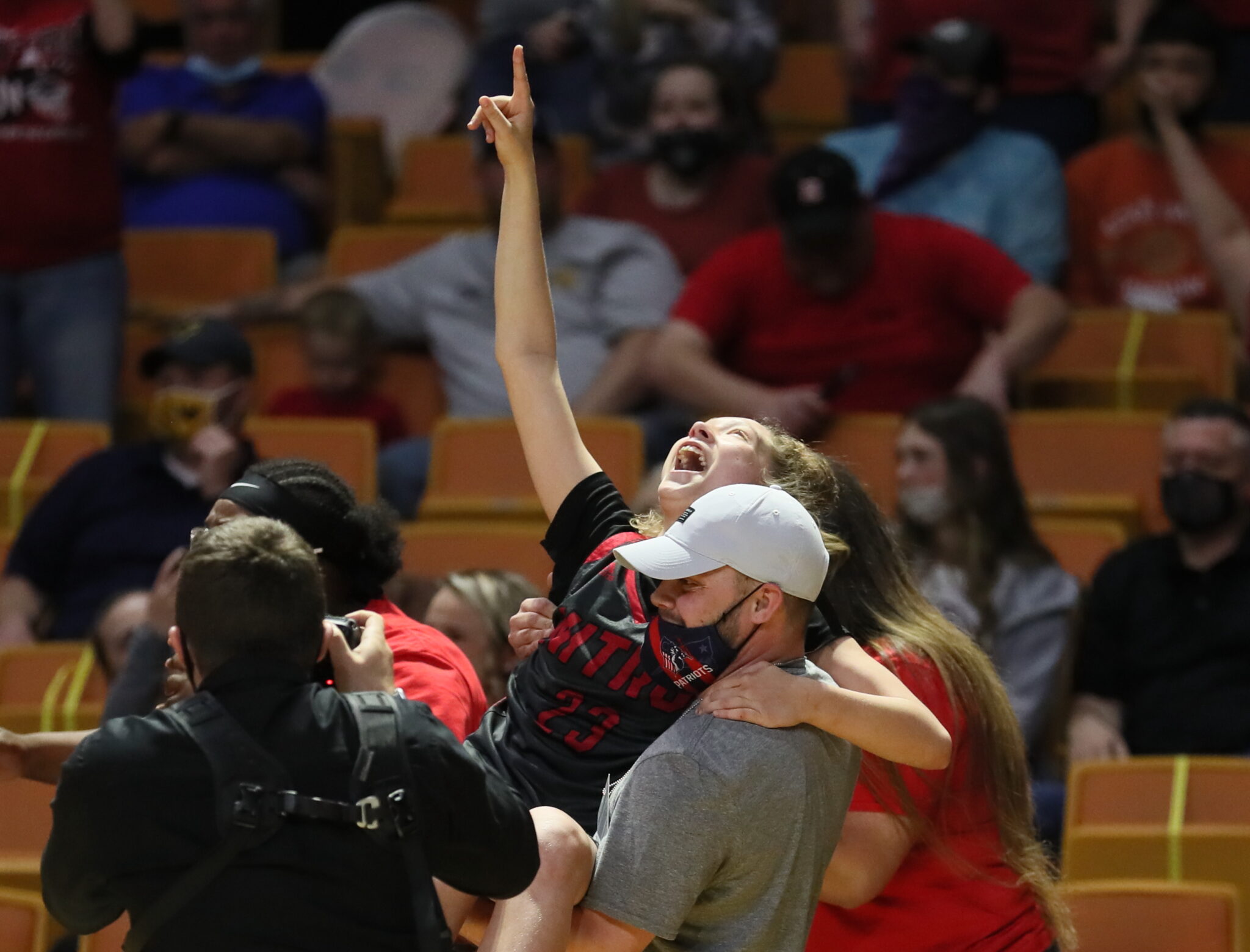 A showdown between two top girls basketball talent in the state met on the big stage as Nitro’s Baylee Goins and Fairmont Senior’s Marley Washenitz squared off.

Goins and the Wildcats jumped to an early lead, but the Polar Bears would march back. Late in the second quarter, Goins went down with a horrible leg injury, and Nitro was without their leading scorer.

We saw triumphs, players stepping up, and stories that will live on forever.


It had been over 30 years since the Greenbrier East girl’s team won a state title. The Lady Spartans came close in 2004 but lost to a loaded South Charleston team.

The Bridgeport Lady Indians seemed to be the clear-cut favorite to win the state tournament. Still, Greenbrier East took care of business, holding Bridgeport to its lowest point total that tournament.