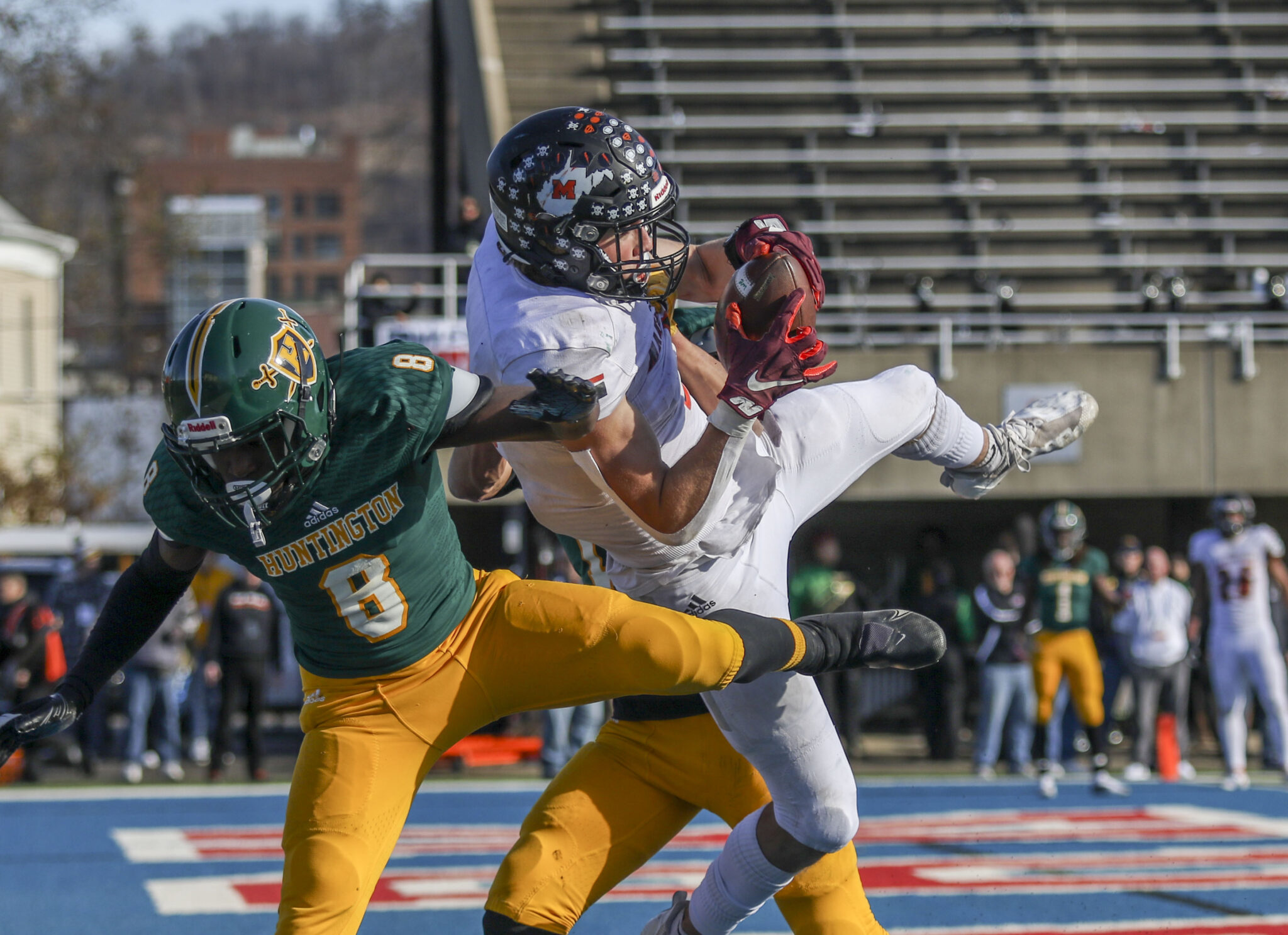 We pivot away from state tournament and championship games for this week’s MetroNews Classic.

The Morgantown Mohigans and University Hawks met for the 45th time on October 29th in front of a crowd of 17,500 at Milan Puskar Stadium for the second time in series history.

Morgantown and University would exchange punches, but the Hawks had the last laugh in a close victory, 21-20.

This game would be the first of four straight games in the series played at New Mountaineer Field.