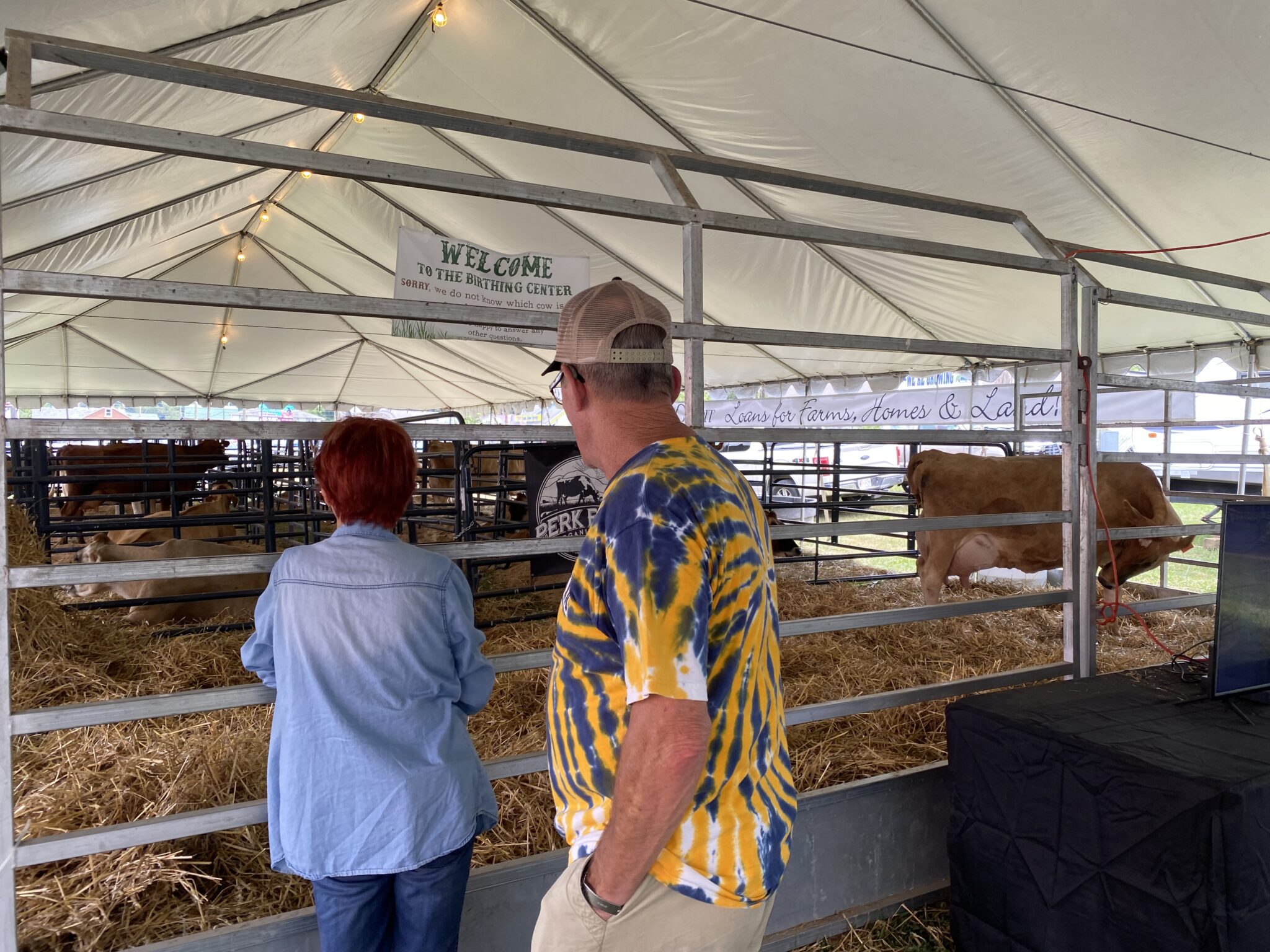 FAIRLEA, W.Va. — Changes will be made to pig exhibits at this year’s State Fair of West Virginia to protect the public from swine flu.

State Agriculture Commissioner Kent Leonhardt said on Thursday’s MetroNews “Talkline” the fair, which starts this time next week, will close off the swine barn after a person who attended the Jackson County Fair last week tested positive for swine flu.

“From a human health stand point, we don’t need to worry about shutting down the pigs, but what we’re going to do is close the barn off. We’re not going to allow the general public into the swine barn,” he said.

Last week, the state Department of Health and Human Resources was alerted that half a dozen pigs in Jackson County were sick.

“We got wind that we had some sick pigs break out with fever and cough late on Thursday (July 28). At that time, the Jackson County Health Department and the (state) Department of Agriculture closed the barn to the public for the remainder of the fair,” said Shannon McBee, state epidemiologist with the DHHR’s Bureau for Public Health.

McBee told MetroNews affiliate WMOV Radio in Ravenswood Thursday that lead to the testing of three individuals. At least one of those tests came back as a presumptive positive case of H3N2v or swine influenza.

There has not been any human-to-human transmission, but McBee said that could happen.

“Our H3 viruses are typically more infectious than some of the other flu viruses that we have circulating annually, so it is concerning,” McBee said.

It’s also unclear if this is a new variant of the swine flu.

“It is likely that this is a swine origin virus that has jumped from a pig to a human and that’s likely the situation we’ve got going on,” she said. “What we don’t know is if it’s a new novel virus or if it’s one that has been circulating.”

The human sample has been sent to the Centers for Disease Control and Prevention for confirmation. McBee said the state should receive results by the end of the weekend.

One person has tested positive for influenza A H3N2v after coming in contact with pigs infected with Swine Influenza at last week's Jackson County Fair. Here are some facts you need to know. More information is available at: https://t.co/tNtdQ4W89P pic.twitter.com/dwEoJGVDHn

As for those attending other fairs in West Virginia this summer, McBee is advising people to wash their hands before and after exiting swine barns and to keep food/other items away from the animals.

“If you have small children, don’t allow them to take in their pacifiers or bottles while they’re in the barn so you can avoid that hand-to-mouth exposure,” she said.

There will be signs posted at the State Fair at all livestock exhibits to warn the public of the risks of swine flu.

“The State Fair is going to take extra precaution in alerting people. They’re going to have sanitation stations out to clean their hands,” Leonhardt said.

The animals will also be thoroughly inspected before entering the fairgrounds.

“We should be able to detect any sick animals before they get into the barn and prevent the spread. We’re going to have extra staff and be extra aware,” Leonhardt said.

As for the pigs in question, Leonhardt said they went to slaughter. Some of the other pigs went back to the farm.

“The pigs will generally show improvement. This is not a life-threatening thing for the swine,” he said.

McBee said swine influenza virus is not a food borne illness, so the meat is safe to eat.

“When the meat is handled properly and the pork is cooked properly, it is very safe to consume, so there is no risk in terms of the sale of the meat,” she said.