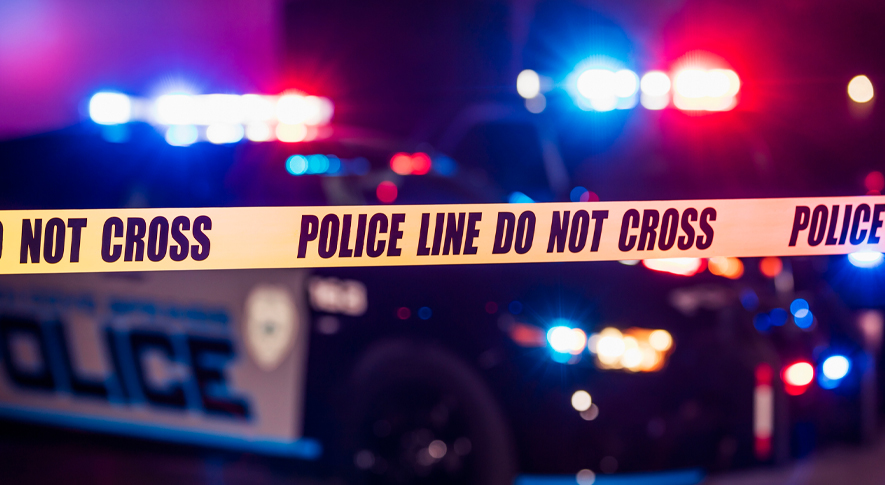 CHARLESTON, W.Va. — The Charleston Police Department launched an investigation Friday after a man was shot in the head on the city’s West Side.

According to investigators, the shooting happened around 2:15 p.m. near the corner of Hunt Avenue and 6th Street. James Hambrick, 42, was exiting his 6th Street apartment when two vehicles stopped. Hambrick and the vehicles’ occupants had a verbal argument until people in the cars pulled out firearms and shot at Hambrick. The occupants left the scene.

Officers said Hambrick is in critical condition at a local hospital. Several vehicles were also struck by gunfire.

Two vehicles were later stopped near the shooting scene. Officers detained five people as part of their investigation.

Charleston police remain at the shooting scene as the inquiry continues.