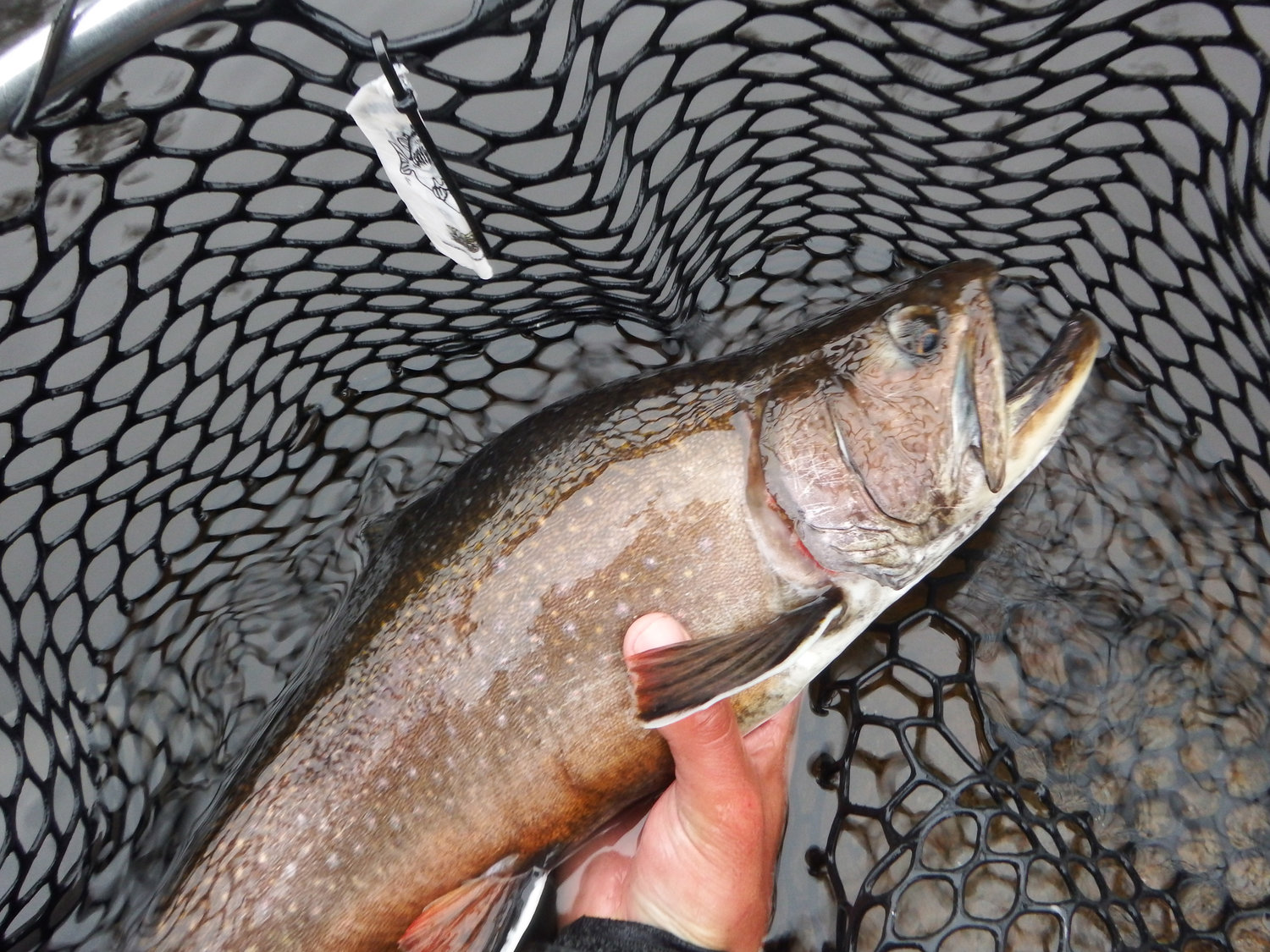 CHARLESTON. W.Va. — Nitro attorney Harvey Peyton has been travelling to Canada for a fishing trip every summer since 1996, but his annual pilgrimage was disrupted by Covid for a couple of years. When he returned in 2022, what he found defied his own belief.

The destination is Crook’s Lake Lodge where he started going in ’96 after learning about the camp from an outfitter in Montreal.

“It’s one of the last of the old, rough around the corners fishing camps in Canada. The fishing was just really good,” Peyton said.

The rules are fly-fishing only, barbless hooks, and it’s 100 percent catch and release.

“You’re talking Eastern Atlantic Province native brook trout, which averaged anywhere from three pounds to four pounds. The biggest I had ever caught there was six and a half pounds. That’s a big trout and the record for the camp was eight and a half pound,” he explained.

But Covid put a severe crimp into the fishing. During 2020 and 2021, Americans were not allowed into Canada. The border was closed and the bread and butter of the operation was gone. For the camp owners, it was more economical to shutdown than try to make it solely on Canadian business.

Therefore, in 2022 when things restarted, Peyton was about the 10th angler who had been in the fishery in three years. The results were stunning. 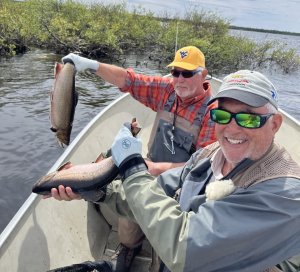 “Wow! was correct. The average size of the fish we caught went up about 30 percent. They don’t jump in the boat, but  in five days, my friend and I caught 66 brook trout. I caught 34 and he caught 32, as I like to remind him. The average size was a little over five pounds. I was lucky enough to land eight fish that weighed over seven pounds,” he explained.

Peyton theorized the layoff had allowed the fish extra time to grow. Even though the camp is 100 percent catch and release there is some mortality tied to predators.

“You need to get the fish in as soon as possible. They’re wild trout and in a wilderness environment. The longer you keep them on the line the more fatigue they experience and the more susceptible they are to the bald eagles and osprey which are constantly circling overhead, the otters which did pick-up one of our released fish, and the pike,” he explained.