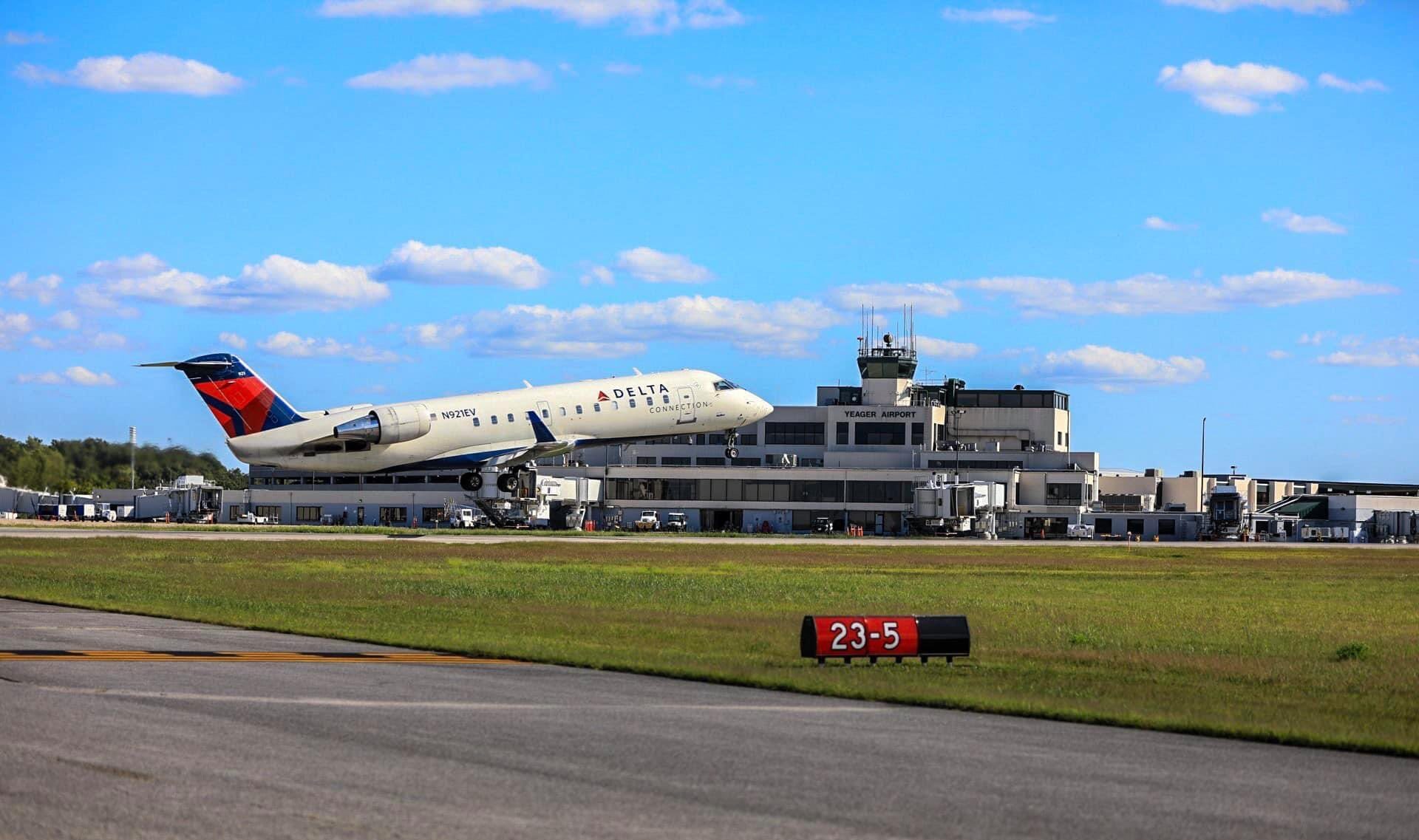 CHARLESTON, W.Va. — West Virginia International Yeager Airport Director and CEO Nick Keller says the facility has an opportunity ahead of it following it being awarded a federal grant to attract and maintain air service.

The airport (CRW) was awarded a grant from the Department of Transportation Small Community Air Service Development Program (SCASDP) in a total of $600,000 last week. Keller said it will support a new service to Dallas Forth Worth International Airport (DFW) or Houston George Bush Intercontinental Airport (IAH).

He told MetroNews it fits the bill of one of his administration’s strategic goals of increasing air service options. Keller said the addition to either airport would add over 20,000 departure seats to the CRW market, resulting in lowering airfares.

“The potential to get additional service that would be westbound and provide connections through Houston or Dallas is a huge opportunity for us,” Keller said.

Keller said it should be noted that the grant does not guarantee that CRW will get either service because an airline has to commit. However, Keller said that American Airlines, which would run the DFW service, provided a letter of support for the grant application. The IAH service would come from United Airlines.

The grant can be used for a revenue guarantee for the airlines, start-up costs, recruitment costs, and marketing to initiate and support the service.

“That is kind of like an insurance policy for the airline. It reduces their risk when they have a new service in case the service is not viable and not successful,” Keller said of the minimum revenue guarantee.

Keller said a marketing campaign would be launched and it may take one to two years for a new service ‘to be well known.’ He added there has always been interest in service to Texas, saying Houston and Dallas are both in the Top 10 markets for CRW passengers currently.

He said the direct service would only generate new traffic and make it more convenient for current flyers, cutting out an extra stop. He said those that currently fly out west often times fly to Charlotte or Atlanta first.

CRW lost its Dallas flight in 2015 due to the slope failure and lost the Houston service in 2019.

Keller said he hopes to attract both services, one with the grant and the other with sources of funding from a newly formed airservice alliance group.

“We have the money lined up, we have the grant funding, which is a huge step. Now we have to negotiate with the airlines and they have to be able to add the capacity into their network,” Keller said of the time it may take to actually have a new service running.

CRW was one of 25 grant proposals to be selected. In total, the 25 applications selected were from 20 states and awarded nearly $17 million in federal grant assistance.