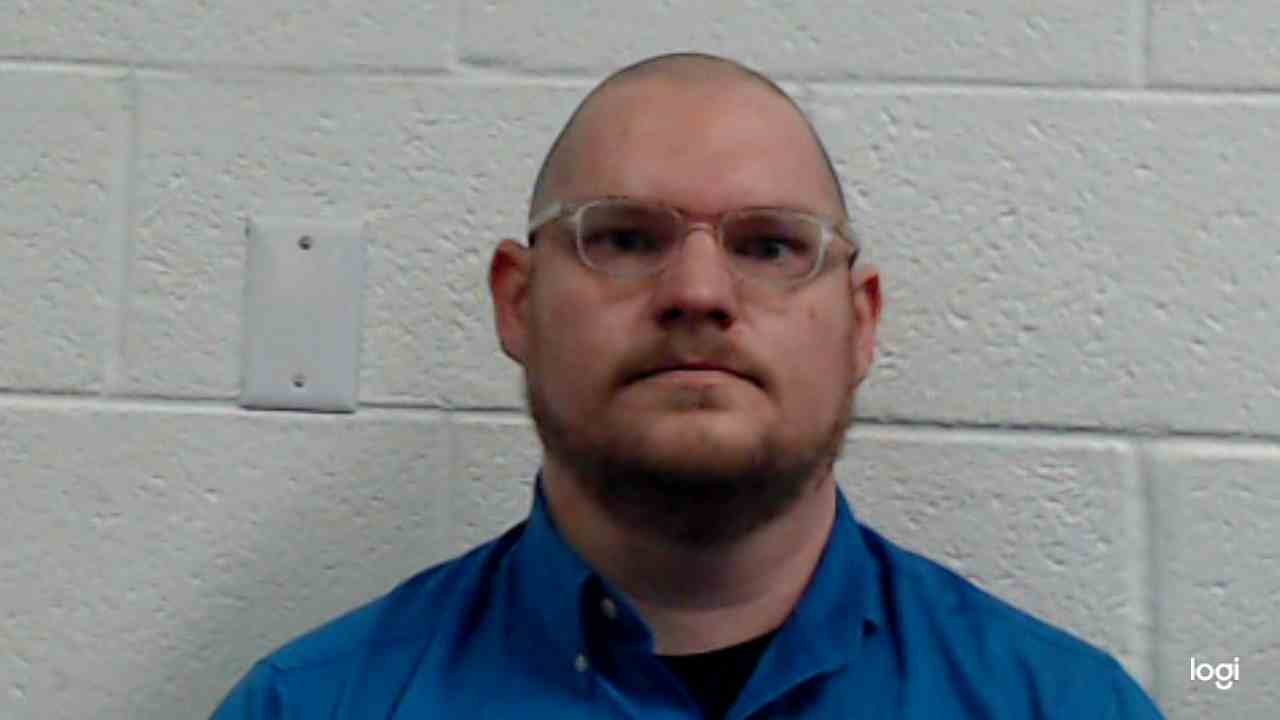 FAYETTEVILLE, W.Va. — A former Fayette County teacher was sentenced Monday to decades in prison for sexual offenses in multiple counties.

Varner pleaded guilty to multiple charges in March. The incidents date back to 2016 and occurred in Fayette, Kanawha and Nicholas counties. The prosecuting attorney’s office noted all of the crimes involved Varner’s former students, who were minors at the time of the offenses.

Varner will serve a maximum sentence of 45 years and 40 years of extended supervised release. Fayette Circuit Judge Paul Blake Jr. also ordered Varner to serve a minimum of 20 years in prison before gaining eligibility for parole.