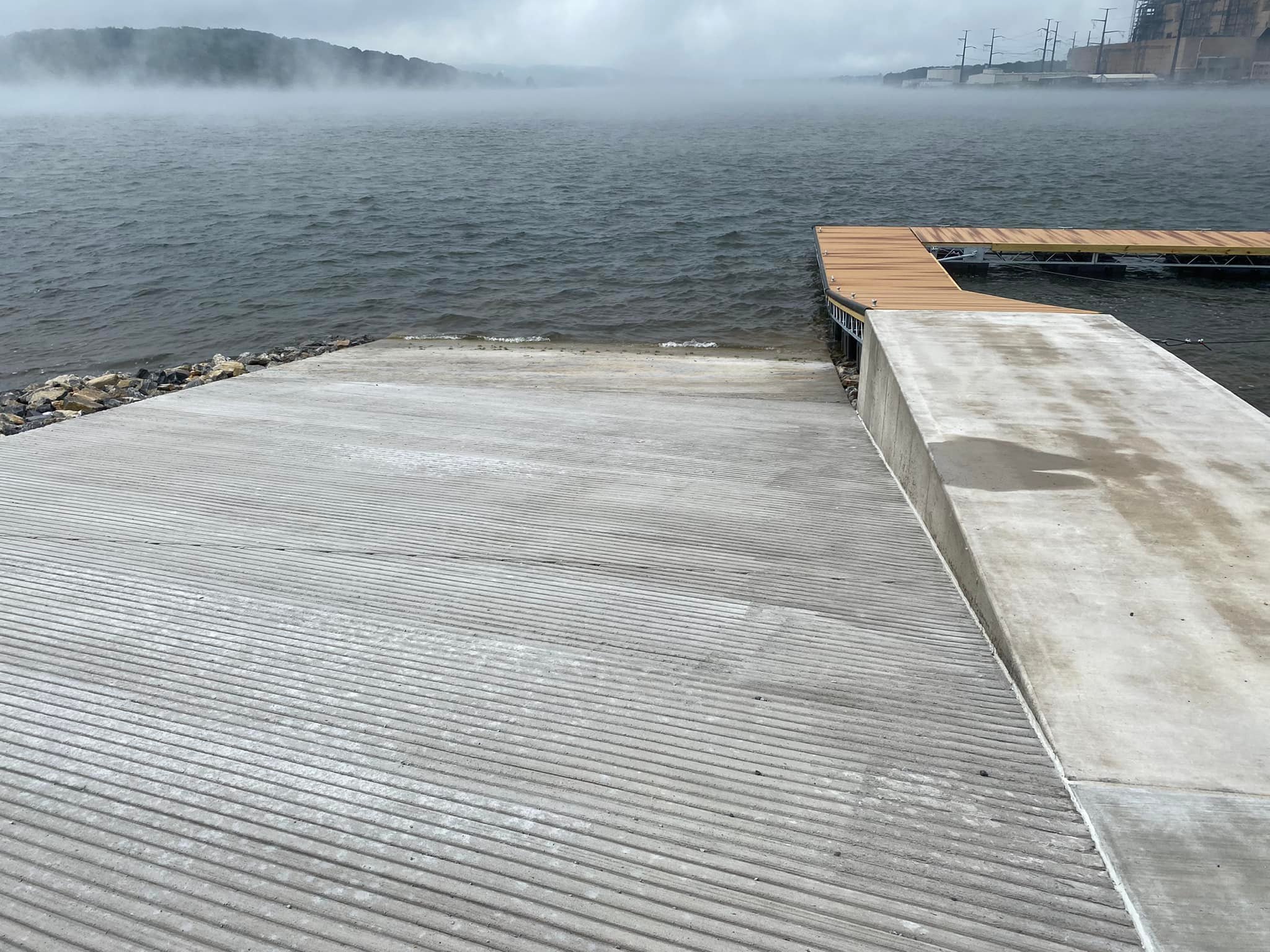 ROMNEY, W.Va. — Anglers in the eastern panhandle of West Virginia have two new access points in the region to help improve fishing on a couple of well known waters. The West Virginia Division of Natural Resources announced completion of those access points on the Cacapon River at Capon Bridge and at Mount Storm Lake.

“It’s a concrete ramp which will help eliminate slipping and sliding in the river mud that typically accompanies the walk down ramps. It’s meant for super easy access to get canoes and kayaks directly into the stream ,” said Keplinger of the new location.

The launch is a quarter mile upstream from Route 50 on Christian Church Road. There is ample parking and it creates two potential float trips. According to Keplinger, one is a regular float, the other more ambitious.

“A long float down to the 127 bridge and a comfortable float down from Yellow Springs North,” he said.

The Cacapon River is a favorite for anglers looking for small water and good fishing for smallmouth bass.

The second access point reopens Mount Storm lake to boaters. The ramp was closed earlier this year for the upgrade. Keplinger said it was sorely needed.

“Historically we had two poor, earthen ramps into an impoundment that is more than a thousand surface acres.,” he explained.

The ramp got a lot of of use and prop washes from the boats often caused erosion and made for a tricky launch and take out. Keplinger said anglers will love the new setup.

“We’ve established a large courtesy dock and at full pool there will be three handicapped access points to use a concrete ramp to access and fish off the dock as well as use it to tie up boats when launching,” said Keplinger.

Keplinger added the ramp is concrete and has been constructed far enough into the water that boats can be launched regardless of water level and at any time of the year.  The Mount Storm ramp also includes an ample parking area for tow vehicles and trailers.