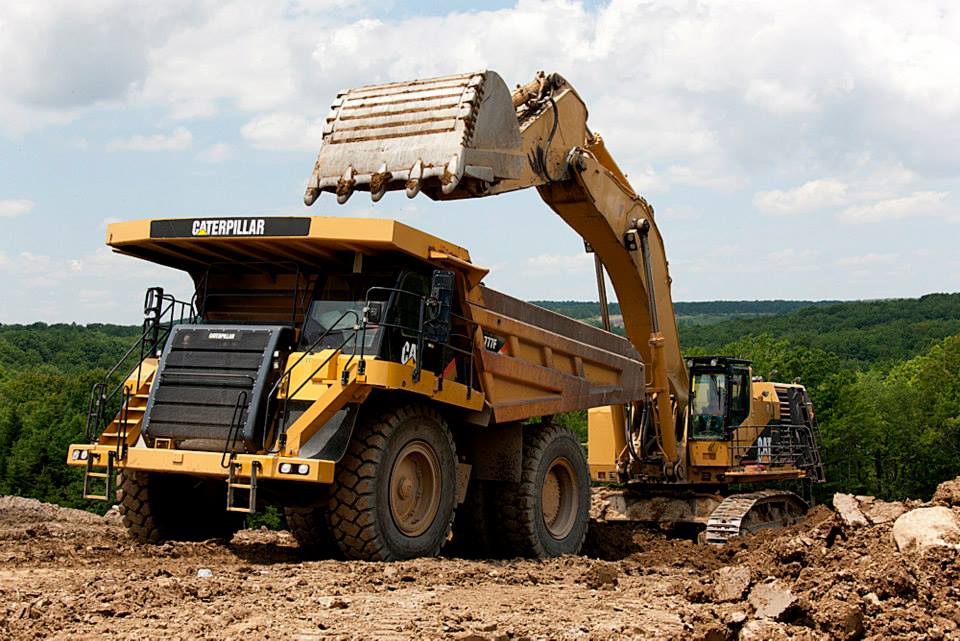 State Highways Commissioner Jimmy Wriston gave lawmakers an update on the project during interim committee meetings in Charleston this week. According to Wriston, his agency recently had a sit down conversation with the Director of the U.S. Fish and Wildlife Service along with U.S. Senator Shelley Moore Capito about the stretch of highway from Parsons to Davis.

“We thought the meeting went very well until three days later I received a letter that didn’t share that,” said Wriston.

There were several issues which are now in play but the most notable is the alleged presence of an unusual variety of bumble bee. Wriston said state officials have spent several million dollars and several years studying for the species in the eight mile stretch of the proposed road.  According to Wriston, they found none of the bumble bees in question. But the Feds now claim to have made a discovery.

“We didn’t find any, but somehow, two of the species were found about 200 feet from the center line of the Corridor. They are pushing us to formal consultation for that,” he said.

“Formal consultation” is a term which in Wriston’s mind means “delay”.  According to Wriston a declaration of formal consultation means at a minimum an 18 month delay on a project, which he said makes it impossible to go forward.

“That’s unacceptable for delivering a project. We cannot deliver a project with those kinds of timelines. It’s not going to happen,” he said.

He also had serious doubts about the presence of the bumble bee.

“They seem to have an idea the Appalachian version of this particular bee behaves differently and it’s a sub-species, which is ridiculous. I don’t believe it was a biologist involved in the capture or the documentation, and we haven’t even seen the documentation at this point, but we’ve requested it,” he explained.

Wriston plans to testify before a U.S. Senate committee later this month in Washington and raise objections to such claims and such delays and impediments to progress created by the Fish and Wildlife Service for this and other development projects.

Those aren’t the only issues facing the highway. Wriston fielded a question from Delegate Cody Thompson who asked on behalf of a constituent group about the route of the project. One group is pushing to move the route to a more northern location away from Thomas. Wriston said, such a change wasn’t going to happen.

“If we’re serious about minimizing impact and serious about schedules, we can’t rethink these things. The preferred alignment we’ve chosen has the less impact , it’s the easiest ,and the most expedient to deliver. This is a small group of vocal people that is putting out a lot of disinformation simply to delay the project. The construction of Corridor H is inevitable, we are going to build that road.”