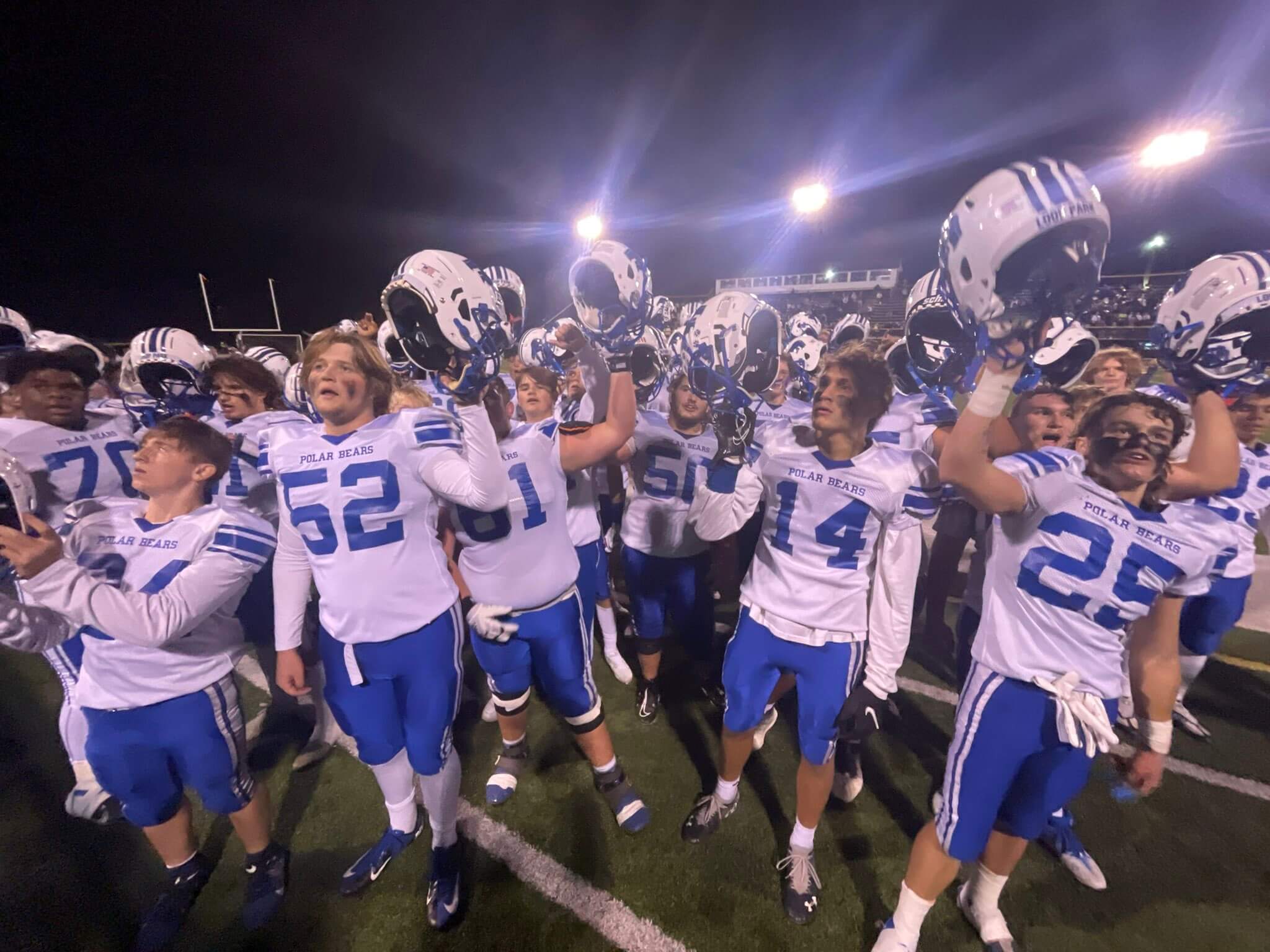 RACHEL, W.Va. — After a back-and-forth defensive battle throughout the contest, Fairmont Senior rallied late in the fourth quarter to defeat rival North Marion in overtime, 20-19.

The Huskies (5-1) forced four turnovers, but failed on a pair of two-point conversion attempts that could’ve helped produce a victory.

This was the 19th consecutive win Fairmont has posted over its Marion County rival North Marion.

Fairmont Senior improves to (4-2) on the season and is set to take on the Morgantown Mohigans next week on the road. North Marion will have a bye-week next week.