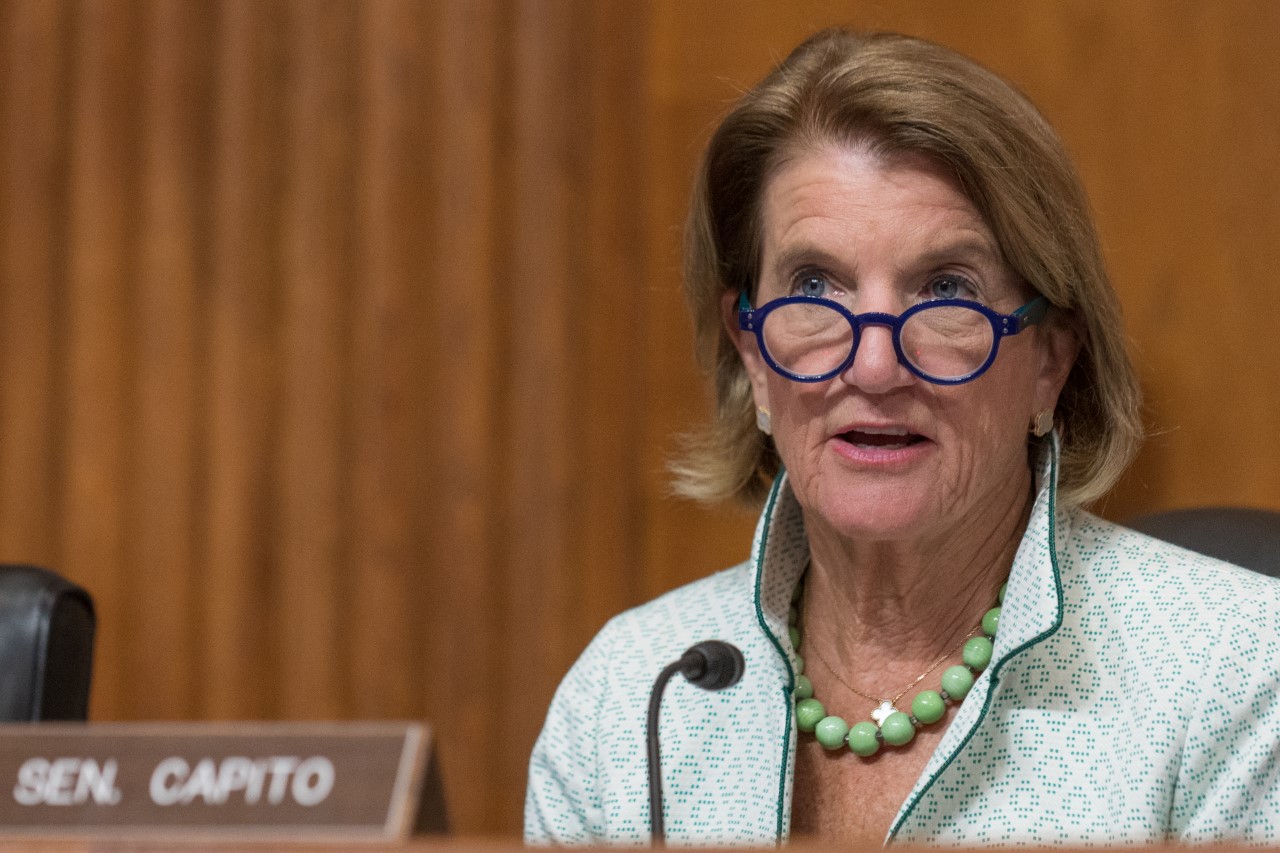 CHARLESTON, W.Va. — When the U.S. Senate returns to Capitol Hill next month, lawmakers will have a busy post-election session with the possible consideration of various items, including a measure overhauling the handling of presidential elections.

The Senate and the House of Representatives do not have another scheduled roll-call vote until Nov. 14, six days after the midterm elections. The Senate’s final roll-call vote before the break took place Thursday; senators passed a continuing resolution to fund the federal government through Dec. 16. The House passed the measure Friday.

“While we have accomplished a great deal so far, more than any Congress in recent memory — and we all should be proud of what we’ve accomplished — we still have much to do and many important bills to consider,” Senate Majority Leader Chuck Schumer, D-N.Y., said Thursday on the Senate floor.

“Members should be prepared for an extremely — underline extremely — busy agenda in the last two months of this Congress.”

One item on the Senate’s agenda involves changes to the Electoral Count Act of 1887, a law setting guidelines for handling and certifying presidential election results. Calls for overhauling the law stem from the Jan. 6, 2021 attack on the U.S. Capitol when supporters of then-President Donald Trump attempted to halt the verification of the 2020 election. Trump had pressured then-Vice President Mike Pence to reject electors from states won by President Joe Biden.

Sens. Joe Manchin, D-W.Va., and Susan Collins, R-Maine, led a bipartisan group in introducing the Electoral Count Reform and the Presidential Transition Improvement Act in July. The legislation would limit the power of identifying state electors to governors or one specified state official and clarify the vice president’s role during Congress’ certification process to a “ministerial” responsibility, emphasizing they would not have any authority to accept or reject votes.

The measure also raises the threshold for challenging election results from one Senate and House member to one-fifth of both congressional chambers.

Manchin has stressed the importance of the bill, noting in a statement released last week the Senate group “has shared a vision of drafting legislation to fix the flaws of the archaic and ambiguous Electoral Count Act of 1887.”

Sen. Shelley Moore Capito, R-W.Va., was part of the Senate coalition that drafted the bill. She is also a member of the Senate Rules and Administration Committee, which agreed last week in a 14-1 vote to forward the measure to the full Senate. Texas Republican Ted Cruz was the lone vote against the action.

Capito told reporters last week she believes the measure will receive the 60 votes necessary in the Senate for advancing a bill to a final vote. Multiple legislative accomplishments of the Biden presidency — such as last year’s infrastructure law and this year’s gun safety statute — have passed in the split Senate with bipartisan support.

“That goes a long way,” Capito said regarding the leaders’ support.

If the Senate passes its measure, senators will have to agree with their House counterparts on a measure. The chamber passed a similar bill in a 229-203 vote on Sept. 21; nine Republicans joined Democrats in supporting the legislation.

While the Senate and House bills address identical issues, there are notable differences. The House proposal, for instance, would require one-third of both chambers to object to election results in order to begin the challenge process.

McConnell described the House measure as a “non-starter.”

“I’m hoping that the House can see that in order to pass this, it needs to narrow the focus — focus in on correcting the ambiguities in the old law — and then call it a day rather than try to stretch it out and make it bigger, which they did,” Capito said. “They’re going to have to narrow it down closer to what ours is.”