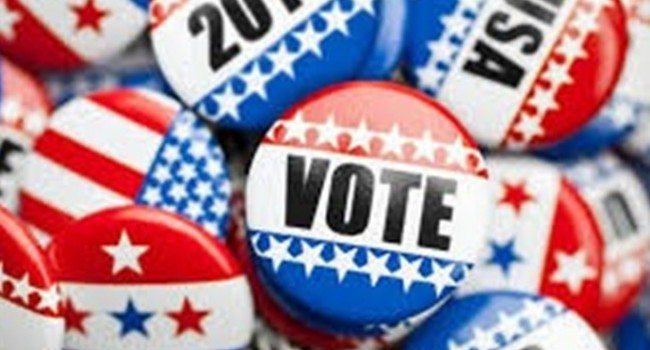 CHARLESTON, W.Va. — There will be a new leader of the U.S. Attorney Will Thompson’s office in connection with the Justice Department’s nationwide Election Day Program.

Goes will serve as the District Election Officer for the Southern District of West Virginia, and in that capacity is responsible for overseeing the District’s handling of election day complaints of voting rights concerns, threats of violence to election officials or staff, and election fraud, in consultation with Justice Department Headquarters in Washington.

“Every citizen must be able to vote without interference or discrimination and to have that vote counted in a fair and free election,” Thompson said in a statement. “Similarly, election officials and staff must be able to serve without being subject to unlawful threats of violence. The Department of Justice will always work tirelessly to protect the integrity of the election process.”

Federal law protects against such crimes as threatening violence against election officials or staff, intimidating or bribing voters, buying and selling votes, impersonating voters, altering vote tallies, stuffing ballot boxes, and marking ballots for voters against their wishes or without their input.

Thompson’s office also has an online option for reporting complaints available HERE. The state Secretary of State’s Office through its Election Division offers a form for filing elections complaints as well HERE.

Complaints about possible violations of the federal voting rights laws can be made directly to the Civil Rights Division in Washington, DC by phone at 800-253-3931 or by complaint form.

The FBI will have special agents available in each field office and resident agency throughout the country to receive allegations of election fraud and other election abuses on election day.