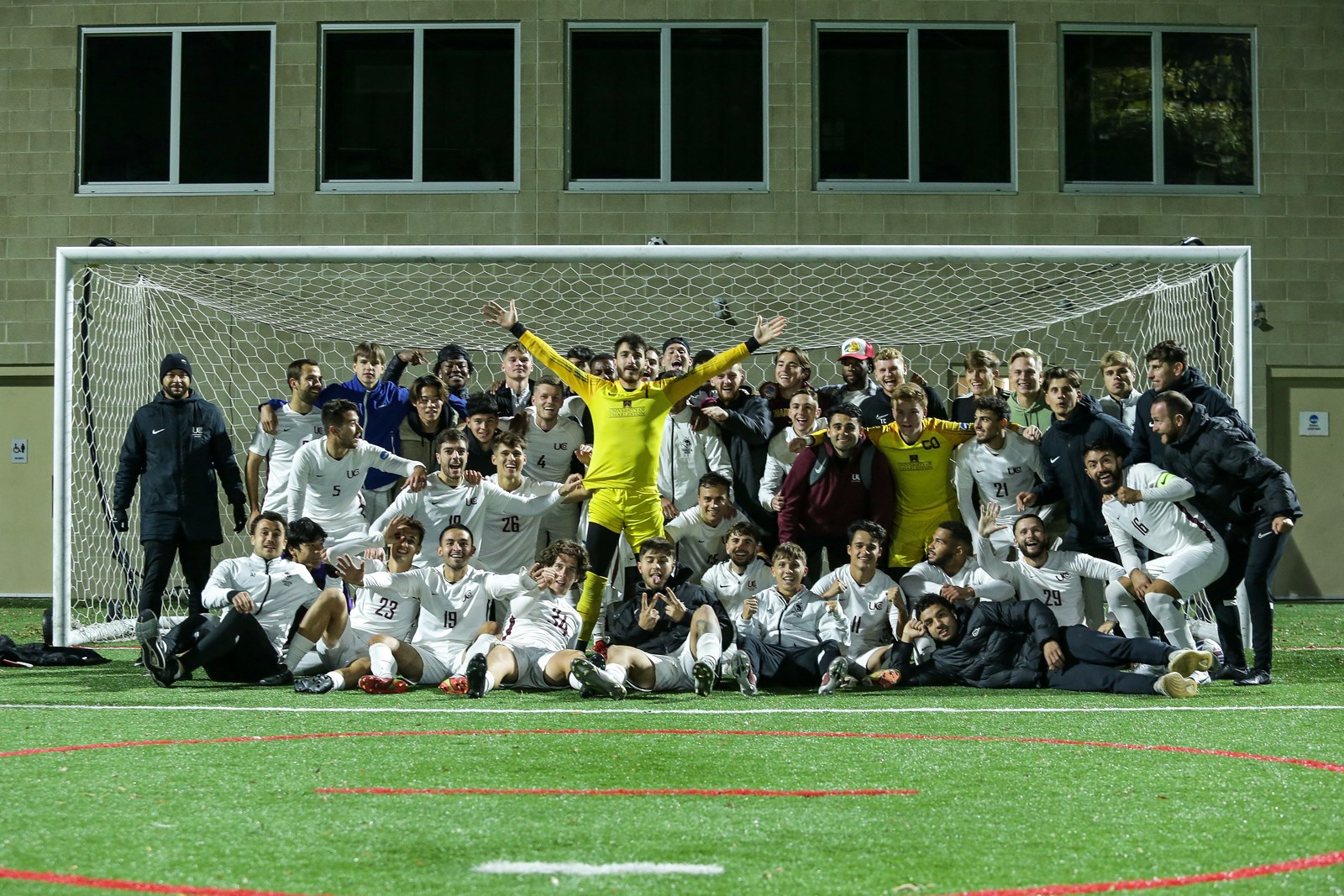 Another busy week and weekend in the Mountain East Conference.

Poore is entering his 24th season as the Yellow Jackets head coach. WVSU is coming off an impressive 24-8 season after starting its first 10 games 5-5. The Yellow Jackets return valuable pieces like Anthony Pittman and Noah Jordan. Poore and his staff are also welcoming former Mountaineer guard Taevon Horton.

Smee and his squad are continuing to trek through the MEC Soccer Tournament. The Golden Eagles men’s soccer team has been dominant all season posting a 16-1 record during the regular season. What are the preparations like ahead of their opening round match on Thursday?

Subscribe to the podcast wherever you get yours, including Apple Podcasts and Spotify.

Check out the video version at wvmetronews.com.

Want to find out more about the Mountain East Conference? Check out the website at mountaineast.org.