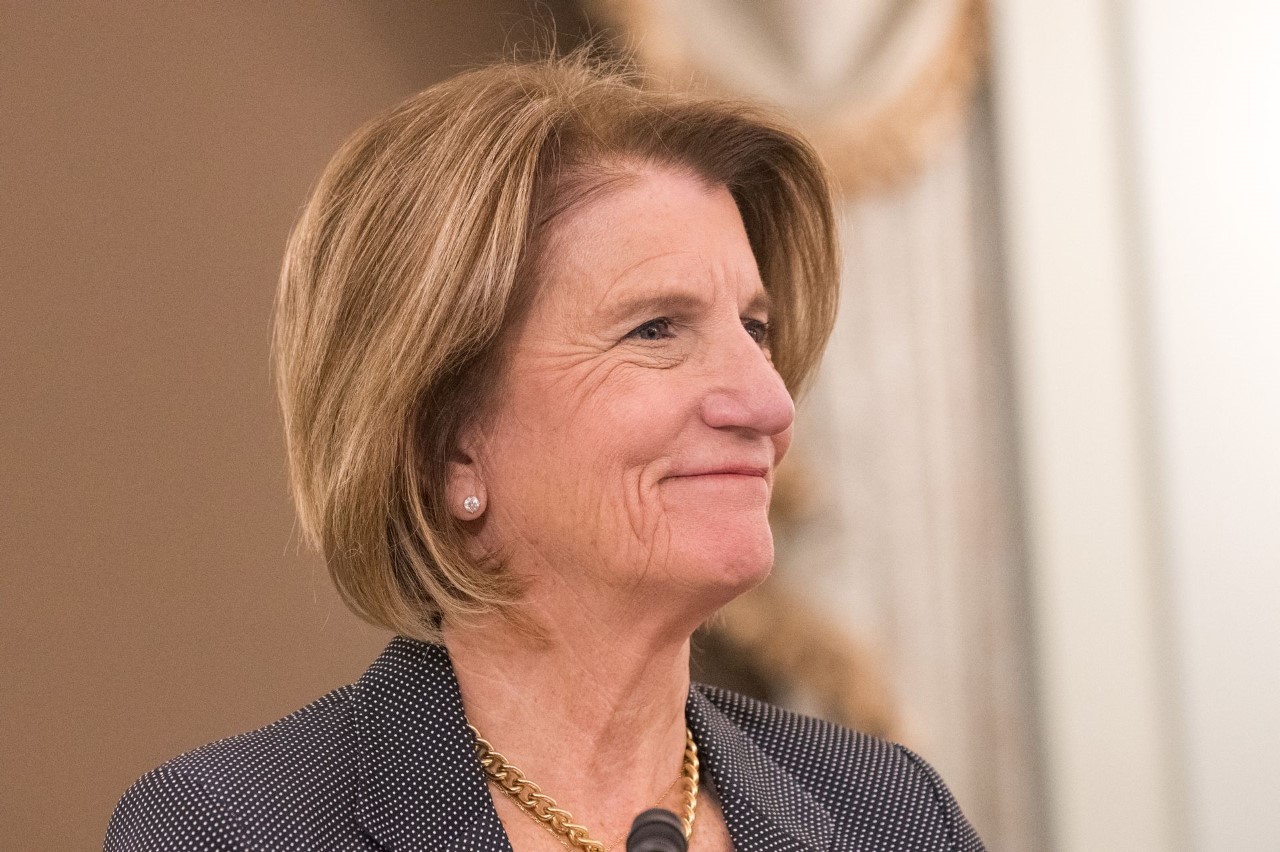 “I will be supporting him,” the senator said when asked about her son’s campaign during a Thursday conference call with reporters.

Moore Capito, a Kanawha County delegate, announced earlier this week on MetroNews “Talkline” he plans to seek the Republican nomination for governor in 2024.

Sen. Capito said her son has a lot of unique qualities that make him fit for the job.

“He’s very savvy in terms of being able to connect with people to listen. That’s his strong suit and I would encourage him to move forward with that, but this is his campaign. It’s not mine” she said.

Capito said she’ll act as a mentor, but won’t tell him what to do during his campaign.

“I’m sort of in the role of if he has a question, I’m happy to answer it, but he’s going to campaign and make his own way just like I did when I started,” she said.

Capito said her late father, former Gov. Arch Moore, would be proud of his grandson. She said Moore reminds her of her father when he first ran for office.

“If you look back at my dad’s 1968 campaign, when he was a much younger man when he first ran, the energy that he produced I think is something that I see in the eyes of my son,” she said.

Del. Moore Capito currently serves as the House Judiciary Committee Chairman. He was first elected to the House of Delegates in 2016.

News
Senators pass bill allowing one-time transfers without loss of sports eligibility
Starting next year, the policy would allow students to transfer schools and keep their eligibility during the four years of school between grades 9 and 12.
By Brad McElhinny
News
More rain and less snow in the W.Va. forecast
Fluctuation in temperatures have created more of a wintry mix than winter like weather in West Virginia
By MetroNews Staff
News
'State of Tobacco Control' report finds West Virginia lags behind on prevention policies
Advocates say raising taxes would help reduce smoking.
By Carrie Hodousek
News
Barbour County man charged with kidnapping
Police say suspect was arrested after he allegedly held woman captive for nearly five hours and tortured her
By MetroNews Staff