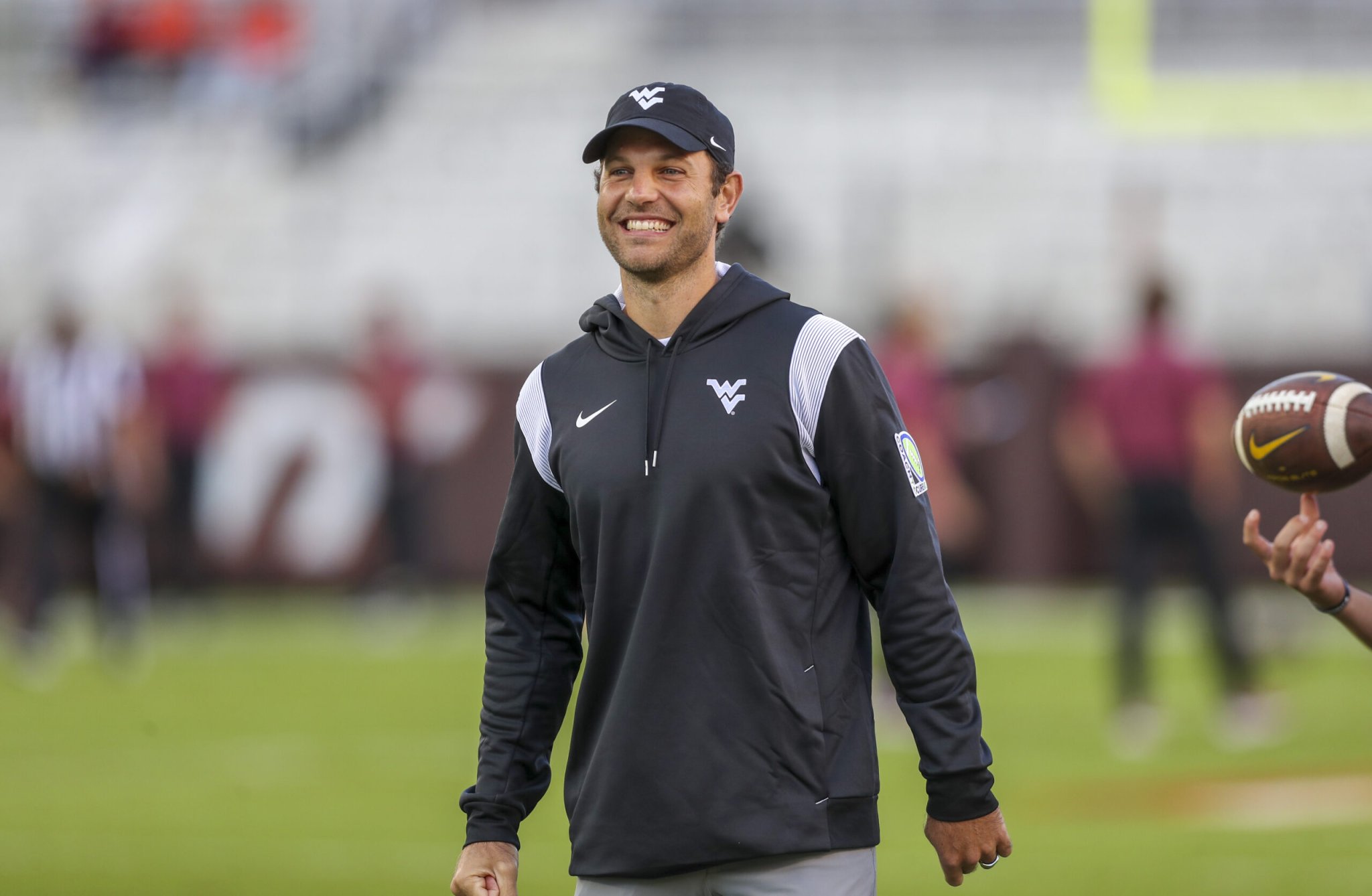 Graham Harrell is set to move on following one season as West Virginia’s offensive coordinator.

According to ESPN’s Adam Rittenberg, Harrell is heading to Purdue to serve in the same position.

Source: #Purdue is set to hire Graham Harrell as its offensive coordinator, under new coach Ryan Walters. Harrell spent this season as #WestVirginia‘s OC after a three-year run in the same role at #USC.

Harrell was hired by West Virginia in January 2022 after the Mountaineers’ offense sputtered for much of the 2021 season. That year, West Virginia averaged fewer than 22 points in 12 games against FBS competition and failed to score more than 20 in six of 13 contests.

Hiring Harrell also helped WVU land experienced quarterback JT Daniels via the NCAA Transfer Portal in the offseason. Daniels, who started each of West Virginia’s first 10 games this season, had previously played in Harrell’s system in 2019 at USC.

Despite struggles offensively over the second half of the regular season, West Virginia increased its output to 30.6 points on average in 2022. The Mountaineers also averaged better than 27 points in 11 games against FBS opponents.

Harrell had two years remaining on what was a three-year contract with West Virginia. He had been linked to head coaching vacancies at North Texas and Western Michigan this offseason, but both schools settled on other hires. Harrell was the offensive coordinator at UNT before his stint at USC.

Purdue recently hired Ryan Walters as its new head coach. Walters spent each of the past two seasons as Illinois’ defensive coordinator before replacing Jeff Brohm, who moved on from Purdue to become head coach at Louisville.