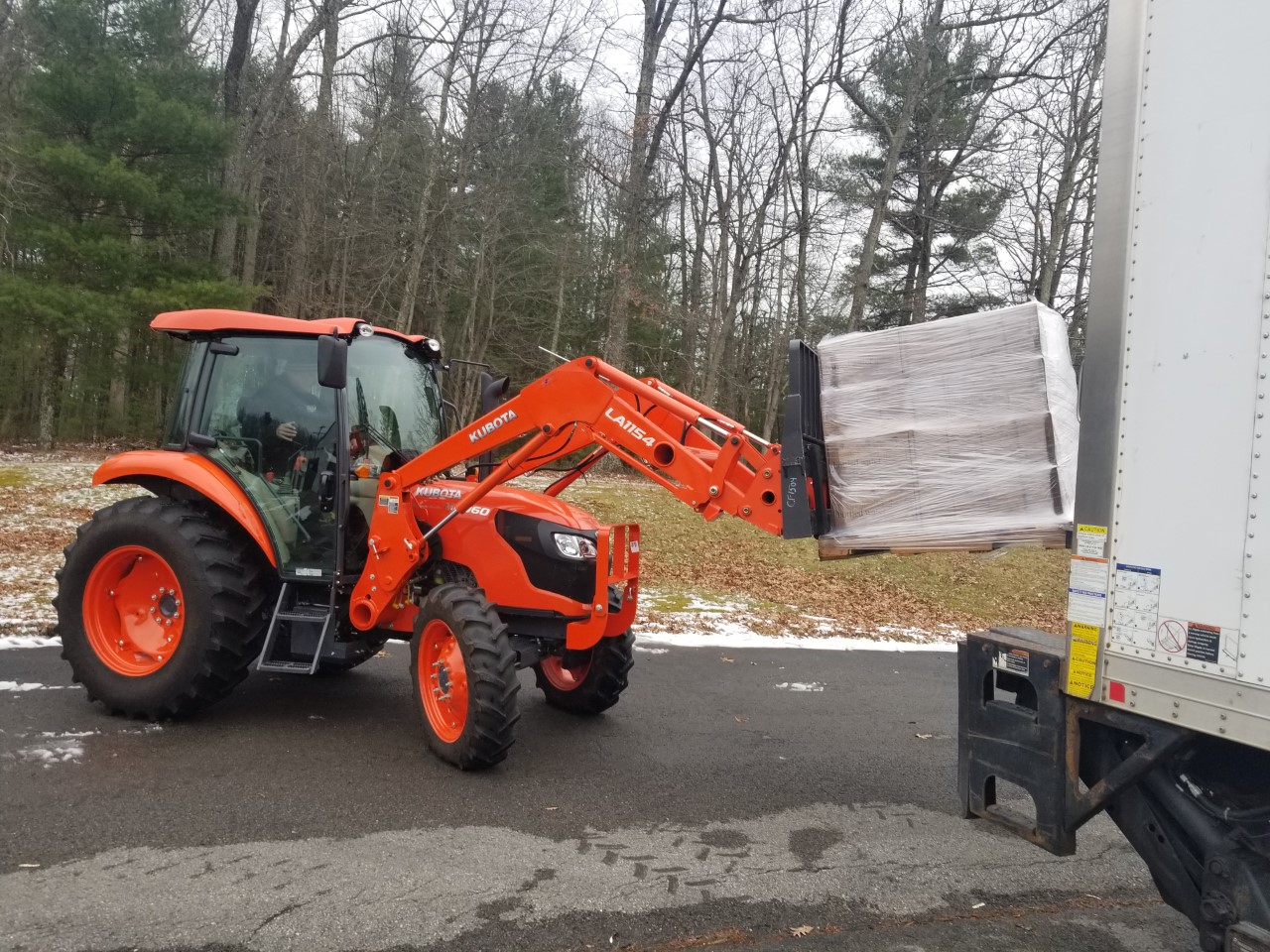 BECKLEY, W.Va. — Raleigh County schools will be closed until Thursday as water outage issues continue in parts of the county in connection with sub-zero temperatures from Christmas weekend.

Families received an automated call from Superintendent David Price Sunday afternoon. The first day back to school was scheduled to be Tuesday.

Meanwhile, water is flowing again at homes and businesses in eastern and southern Raleigh County, but it could be several days before the western part of the county has their water turned back on.

“We did get a report from Beckley Water that there are up to 325,000 gallons per minute pumping toward that area, but due to the geographical area and the terrain of that area it will take several days to get water to most of the residents into the tank in that area,” Zilinski said.

The Christmas weekend sub-zero temperatures caused leaks and emptied storage tanks across the county. At one point, 4,000 to 5,000 homes and businesses were without water.

Water was back on Friday in the Ghent and Cool Ridge areas. Water is also being pumped in Sophia, but the towns of Helen and Slab Fork were still waiting on water pressure as of Sunday morning.

Zilinksi said it all depends on where a resident lives because of the terrain.

West Virginia American Water Company has offered assistance to the Beckley Water Company to send crews from Charleston to help look for leaks once the water gets pushed into new areas.

The Gospel Lighthouse Church located at 8461 Coal River Road in Sundial will be handing out bottled water for impacted residents from 3-7 p.m. Sunday. Water distributions are also taking place at the Trap Hill Fire Department near Glen Daniel at 2 p.m. and at the Sophia Fire Department all day.