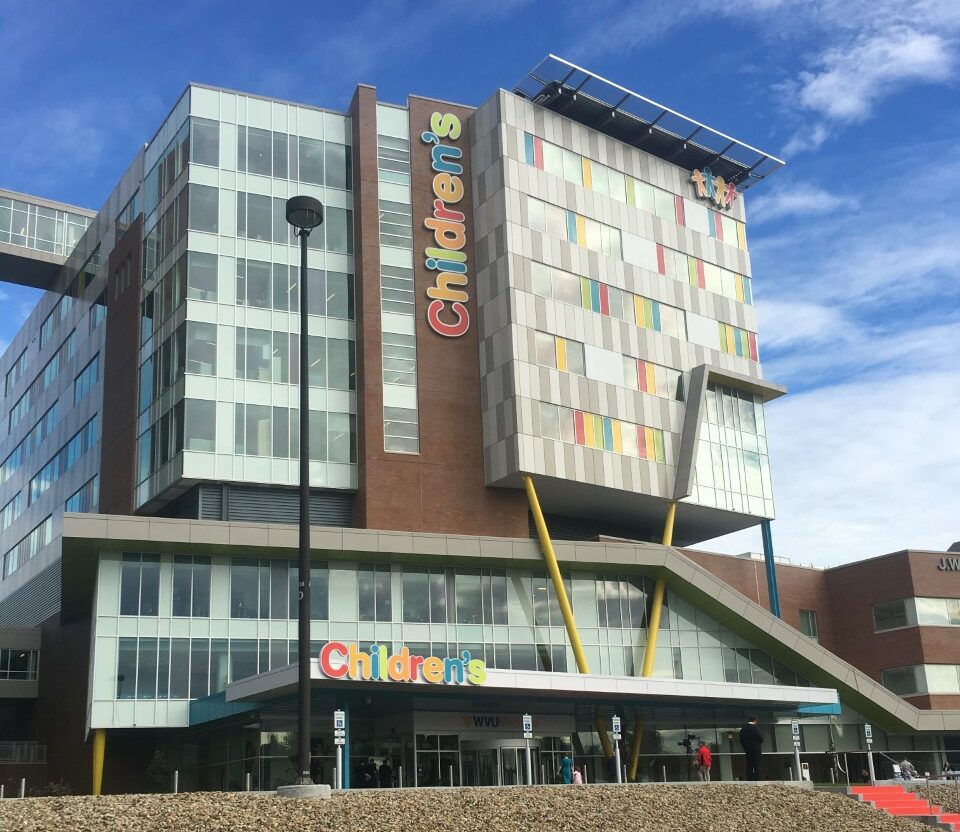 “I think our first capacity report showed we were at 98% capacity and we have been that way pretty much since we opened,” Blasko said. “I wouldn’t recommend opening up in the middle of an RSV (respiratory syncytial virus) epidemic. I think the media called it a tridemic, so we had COVID, RSV and the flu all happening at once.”

The new facility has updated security features with a standard lobby procedure before any guest can advance beyond the information desk.

“We have the fast-pass system so everybody stops and they have to present an ID, that way we can vet everybody coming in so you see people get a badge and there’s a picture on the badge, that way we know who’s here if we have any issue or concern,” Blasko said.

The brand new hospital added professional services and support staff geared toward working with children and families. But also developed the internal infrastructure needed to maintain operations at an elevated capacity for the very first day.

“Supply chain, EVS (Environmental Services), and dietary were all brand new to this hospital, so entire teams needed to be hired to function,” Blasko said. “We opened up brand new operating rooms and we had to recruit the teams for that, our emergency department was also brand new.”

Since opening Sept. 29, that hospital has had 3,840 visits to the emergency department, 636 live births, 1,829 surgeries and has processed more than 13,000 images, including cardiac, ancillary, and hospital-performed images.

“We focus on our families and experiences,” Blasko said. “It’s a stressful time no matter what when you’re in a hospital, but when you’re a parent with a child, it’s escalated a little bit.”