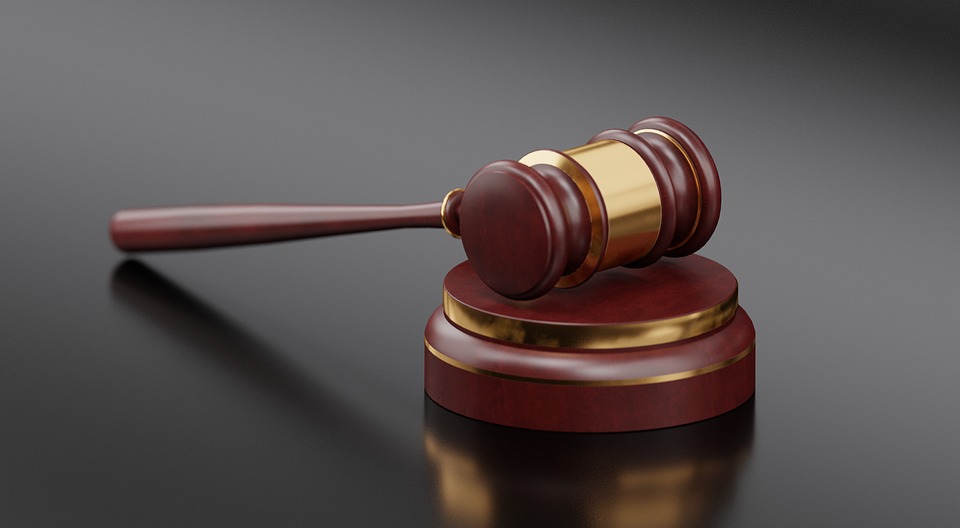 WESTON, W.Va. — A two-day bench trial is set to begin Thursday in Lewis County Circuit Court for a man charged in connection with a fatal boating accident on Stonewall Jackson Lake in 2021.

Tyson Bubnar will appear before a judge at 9 a.m. Thursday. He’s charged with negligent homicide, care and handling of a watercraft and three counts of pulling a tube without a PFD (personal flotation device).

Sarah Hutchinson, of New Albany, Ind., died when the tube she was riding in collided with a rock wall on July 4, 2021.

Hutchinson, 29, was a student at Alderson Broaddus University and Bubnar was her professor.

Bubnar was charged in Oct. 2021 following a lengthy investigation conducted by the state Division of Natural Resources Police.

Two of Hutchinson’s friends, Kayla Sands, of Denver, Colorado and Megan Wade, of St. Louis, Missouri, were riding in the tube with her and were injured. Both Sands and Wade were hospitalized for several weeks. None of them were wearing life jackets at the time.

Bubnar has been free on bond.