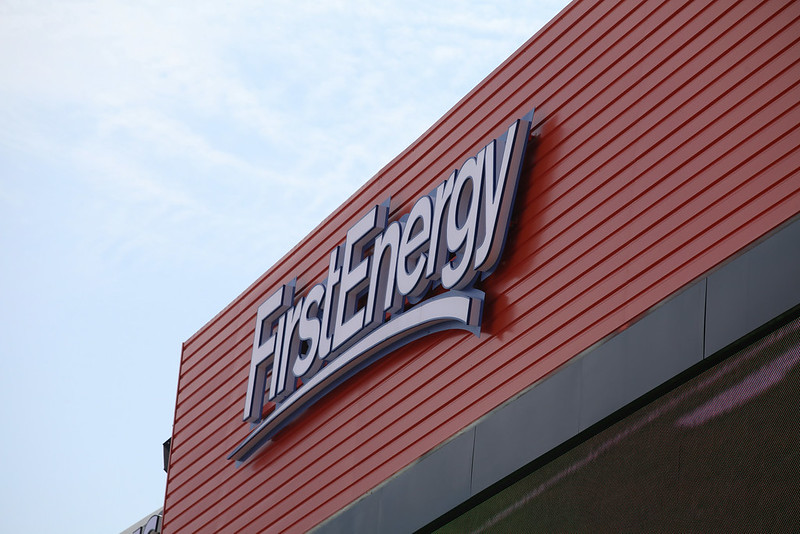 First Energy, one of the region’s most prominent energy suppliers, today announced a pledge to achieve carbon neutrality by 2050.

The company also set an interim goal of 30 percent reduction in greenhouse gases within the company’s direct operational control by 2030, based on 2019 levels.

“We believe climate change is among the most important issues of our time,” said President and Acting Chief Executive Officer Steven E. Strah in a statement put out by First Energy.

“We will help address this challenge by building a more climate-resilient energy system and supporting the transition to a carbon-neutral economy. Our ambitious new carbon goal and comprehensive climate strategy are fully aligned with our regulated business strategy and support our commitments to our customers, communities and investors, as well as environmental stewardship.”

The company additionally stated that “we have a responsibility to our stakeholders to proactively mitigate the company’s climate change risks and capitalize on emerging opportunities in a carbon-neutral economy – all while meeting the changing needs of our diverse customer base.”

First Energy spokesman Will Boye noted on MetroNews’ “Talkline this morning that the company has introduced several specific steps.

Will Boye, Spokesman for @FirstEnergyCorp, joins @HoppyKercheval to discuss the announcement about the company going carbon neutral by 2050. WATCH: https://t.co/wkudfIRZCB pic.twitter.com/5ipBZefYND

The company outlined several steps to achieve its goals:

In 2015, FirstEnergy announced plans to achieve a 90 percent reduction in carbon dioxide emissions from 2005 levels by 2045.

So far, the company has reduced CO2 emissions by about 80 percent through new technologies and retiring or transferring generation assets. The new goals represent a significant expansion of the original target and reflect FirstEnergy’s transformation to a fully regulated utility.

The company’s transmission subsidiaries operate more than 24,500 miles of transmission lines that connect the Midwest and Mid-Atlantic regions.

American Electric Power, another company with a big presence in West Virginia, has stated plans to reduce carbon dioxide emissions by 70 percent by 2030 and 80 percent by 2050, add more than 8,000 megawatts of regulated wind and solar through 2030 and invest $2.3 billion in renewables through 2024.