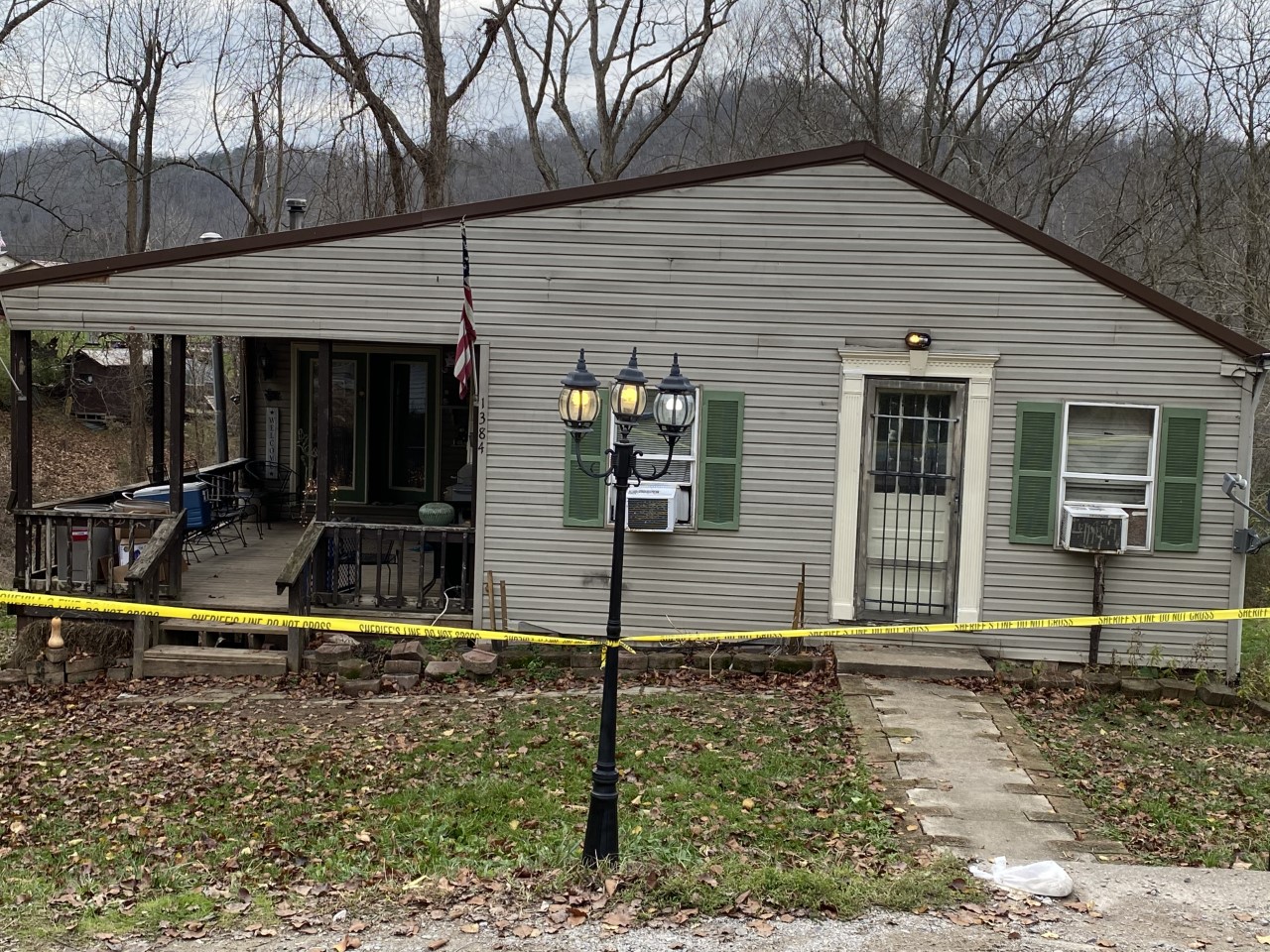 The house is located on Cemetery Hill Drive near Elkview. (Photo/MetroNews)

ELKVIEW, W.Va. — The Kanawha County Sheriff’s Office has released the names of the victims from the quadruple murder in Pinch.

According to deputies, Daniel Dale Long, 37, of Elkview, Risa Mae Saunders, 39, of Elkview, Gage Ripley, 12, of Elkview and Jameson Long, 3, of Elkview were found dead in a home Sunday morning.

The juvenile subject charged with the murders is a 16-year-old male. His name and other identifying information will be withheld due to his age, the sheriff’s office said.

Kanawha County Sheriff Mike Rutherford did tell reporters earlier Sunday that a fifth member of the family, a teenage boy, had been located away from the crime scene and was being spoken to by deputies. Rutherford had also reported the crime, which he described as violent, was not a random act.

Rutherford earlier said a man, his wife and sons were found deceased by a relative at about 10:40 a.m. Sunday in a house on Cemetery Hill Drive. A family member had tried to get in touch with the family on Saturday but was unsuccessful that’s why they went to the house on Sunday. The relative found the front door unlocked.

Each victim appears to have been shot with a firearm. Autopsies were conducted Monday, the sheriff’s office said. When those reports are complete deputies said they should be provided with precise causes of death and estimates of the dates and times of death.