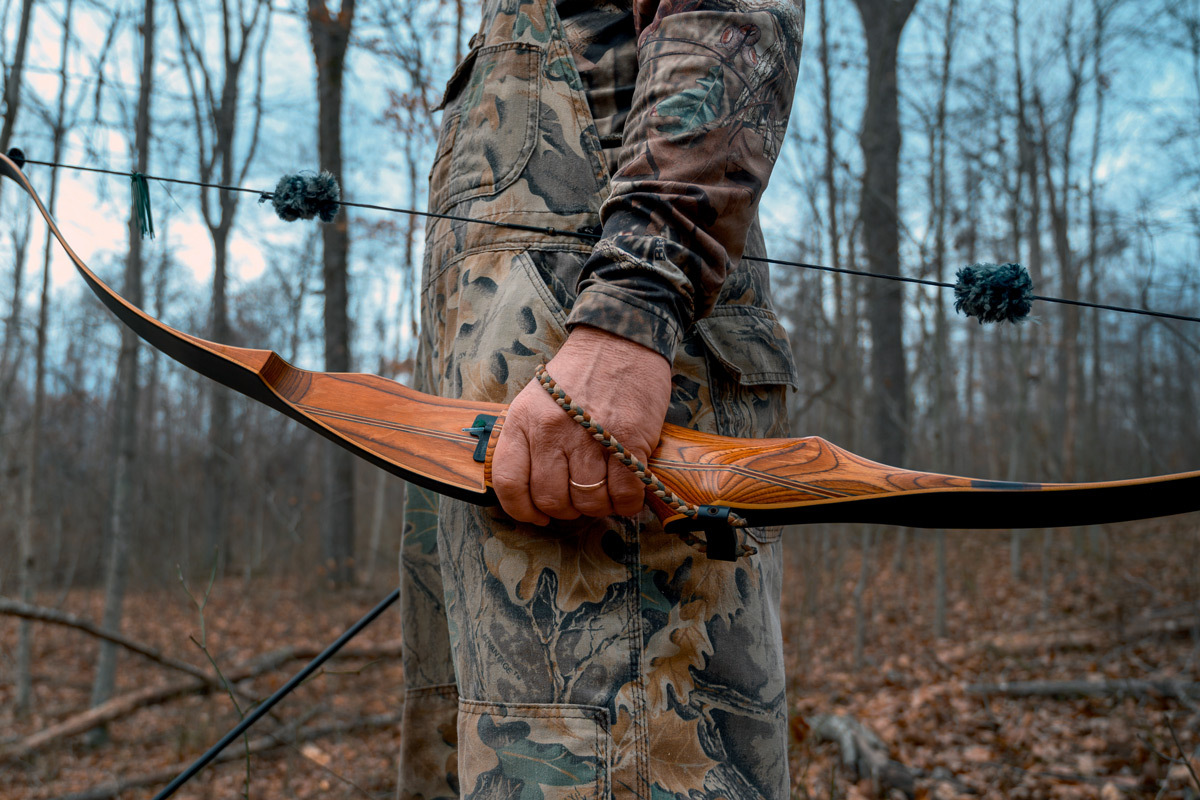 ELKINS, W.Va. — Purists of hunting in West Virginia will step into the woods Thursday to see if they have the same skills our West Virginia ancestors possessed. Thursday is the opening of the four day Mountaineer Heritage hunting season. Under the rules of the special season, hunters may only use primitive style archery equipment including long bows and recurve bows or the old-style muzzleloading black powder rifles with a flint-lock or percussion cap action.  The modern in-lines with a scope are not allowed for this season, only the side lock rifles or pistols are allowed.

“The whole idea is to rediscover the Mountaineer Heritage, kind of like they would have done 150 years ago.” said Keith Krantz, the Game Management Supervisor for the West Virginia Division of Natural Resources.

It’s the third year for the special season and it has proven to be a popular opportunity. According to Krantz, it has helped people realize the enjoyment of the pursuit by not putting so much emphasis on the outcome.

“I think some hunters get confused about it being about killing a deer or a bear. It’s not about the actual harvest, it’s about using a weapon your ancestors might have used and hitting the woods like that. It’s about the hunt,” he explained on last weekend’s West Virginia Outdoors.

Hunters can kill either a deer or a bear during the season. The harvest figures from the first two seasons indicate the expectations of success are fairly low.

Other hunting regulations still apply, hunters must wear the required blaze orange unless they are hunting in the four bow-hunting only counties of southern West Virginia. Those requirements notwithstanding, some like to take the throwback hunt to the next level.

“I know some hunters who wear blaze orange, but they also dress up with the old time buckskins,” he said.

The style of the hunt is also something many hunters decide to change in the spirit of the experience. Instead of sitting on a stand or hunting from a tree stand in an ambush fashion, many choose to stalk their prey during the Mountaineer Heritage season, as if the challenge wasn’t big enough.

“Especially if you’re not in the tree stand. If you’re trying to slip along the ground like many of these people do. It’s a whole different game. It’s about hunting and about the true ‘hunt’ because the weapon is now as efficient,” Krantz said.

Although many choose to spot and stalk, using a tree stand is allowed during the Mountaineer Heritage season.

The season opens on Thursday and runs through sundown Sunday.