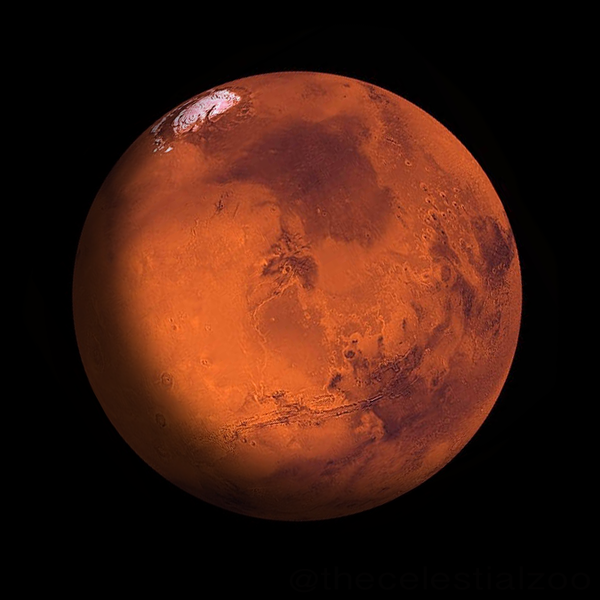 MORGANTOWN, W.Va. — A NASA rover successfully landed Thursday on Mars, and a West Virginia University professor will help determine which soil and rock samples to bring back to Earth.

Perseverance began its mission by conducting system tests and establishing communication with mission control on Earth.

Peserverance’s starting location is a Martian crater, which WVU geology professor Kathy Benison said is important in man’s effort to understanding if life existed on Mars.

“It looks like that crater was filled with water and was a lake at one point,” she said. “We can tell that because there’s a channel that looks like an empty river channel that flows into it.”

The rover will take part in two missions, which Benison said will include exploring outside of the crater. The rover has 43 sample tubes, in which 38 live tubes can be utilized for collecting samples.

The tubes may be returned to Earth as part of another mission planned for the next decade.

Perseverance also has various cameras and sensors to record conditions on the fourth planet from the Sun. Benison said the rover also has the technology to lift itself off of Mars’ surface.

“It’s not really there to do a lot of science; it’s there to test the methodology,” she explained. “If it can fly, then I think in future missions they’ll expand upon it so it can be something that is used to do science.”

News
State investigators looking into Preston County blowout
A blowout from the former T&T Mine Complex has caused large amounts of highly acidic water and sediment to discharge into the Muddy Creek and the Cheat River
By MetroNews Staff
News
When asked about effects of higher sales taxes, Justice focuses on promises of growth
"We have struggled to generate population growth in West Virginia," Justice said. "This will do it."
By Brad McElhinny
News
Miller visits Cabell County COVID-19 vaccination site
Cabell County has vaccinated around 30% of its population.
By MetroNews Staff
News
Marshall issues cease and desist letter to Greek organizations for alleged COVID-19 violations
11 student organizations are impacted.
By MetroNews Staff
View AllHoppy's Commentary