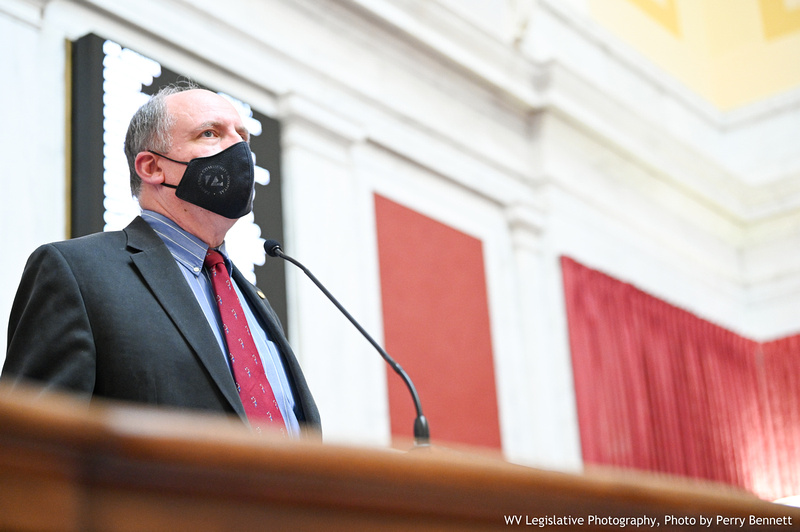 Both houses of the Legislature have now passed a bill expanding West Virginia’s charter school system.

The House of Delegates today concurred with some changes made by the state Senate and passed the bill again. The bill now goes back to the Senate, just to communicate that the House concurs.

The next step would be going to Gov. Jim Justice for his signature or a veto. Justice hasn’t publicly commented on the possibility of charter schools expansion.

House Bill 2012 would increase the number that could be approved in a three-year period from three to 10. And it would lay the groundwork for charter schools that would operate virtually.

The Senate passed the bill two days ago.

Democrats questioned the wisdom of expanding the charter schools system when it’s not yet clear what the repercussions might be for the existing school system.

They were particularly concerned about the allowances for virtual charter schools — up to 10 percent of the students in the state. Their worries were about effectiveness and also about whether that could result in a shift of millions of dollars from the existing public education system.

Senate Republicans put out a statement today, applauding passage of the bill.

“We are very excited to pass HB 2012 in the State Senate, which will create real opportunities for charter schools to be started in West Virginia,” stated Senate Education Chairwoman Patricia Rucker.