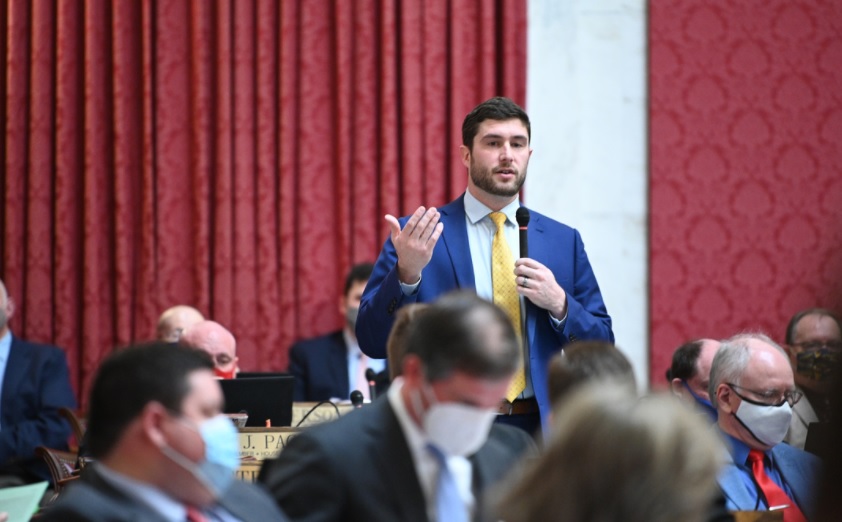 CHARLESTON, W.Va. — A bill approved by the House of Delegates Monday would make 50-50 custody of children in divorce cases public policy in West Virginia.

The bill, HB 2363, says only a preponderance of the evidence of incompetence, neglect or abuse as defined in state code would change shared parenting. The determination would come in what’s described as a “full adversarial judicial hearing.”

Following a lengthy debate, House members passed the bill 68-31 and sent it to the Senate.

Del. Danielle Walker, D-Monongalia, said she’s heard from her constituents who are concerned about the provisions of the bill.

Del. Geoff Foster, R-Putnam, argued in favor of the bill. He said 50-50 custody gives children the “best chance possible” to get through a difficult situation.

Del. Barbara Fleischauer, D-Monongalia, said it would be great if everyone could have shared custody but that’s often not possible. Fleischauer said she’s concerned the provision would make gut-wrenching divorce even more difficult because of the adversarial hearing.

Foster said the state of Kentucky approved a similar bill in 2017 and has reported better statistics in domestic situations. Foster said most children want time with both parents.

“When surveyed, children who went through this situation, as in they were from a divorced home, 70% of them said they preferred 50-50 custody,” Foster said.

“You think divorces are bad now? If you have to prove endangerment just think how rotten everyone’s lives are going to be,” she said.