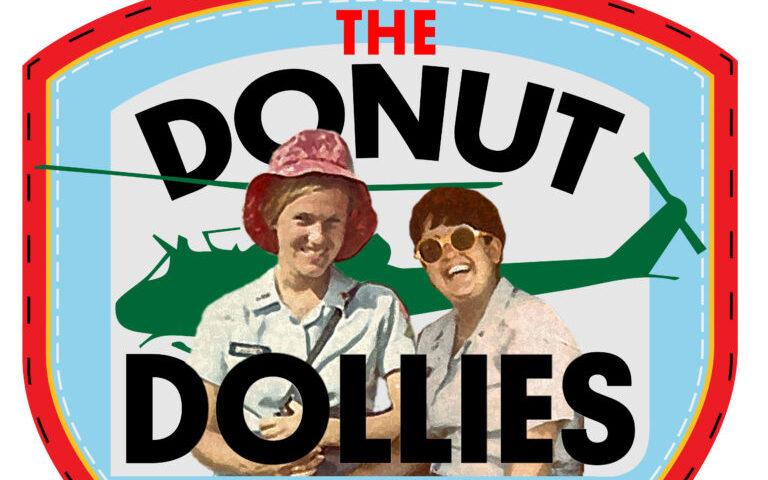 CUMBERLAND, Md. — A documentary about hundreds of female American Red Cross volunteers who served during the Vietnam War is being featured during this week’s Queen City Film Festival.

Norm Anderson is the director of “The Donut Dollies.” He understands the work of the women; his mother, Martinsburg native Dorest Anderson, was one of the volunteers.

“It blew my mind that she — fresh out of college — decided to go into a war zone with no training and felt called to help the troops and see what she could do,” he said. “I am still so blown away by that.”

Dorset Anderson spent 18 months with American forces in Vietnam, in which her responsibilities included entertaining the soldiers.

“We would usually have a giant type cardboard game to share with them other times we would just go and speak to them,” she said. “We tried to make games for them, and sometimes it was fun to just sit with them talk back and forth and how are they feeling. It was an amazing year for me, and I was able to stay on about six months more because I wasn’t ready to leave.”

Norm Anderson said many people do not know the stories of the Donut Dollies, and he hopes the film informs audiences about the impact of the volunteers.

“If there was someone who was in the service that got to interact with the Donut Dollies, that is a lifelong memory that brings back so many positive and happy times,” he said. “There were only 627 women who volunteered in Vietnam for this program and a little over 100 in the Korean War. It was a small program, but the ripple effect was pretty profound.”

The film will be shown Sunday at The Venue at Mezzos. General admission tickets are available at https://www.eventbrite.com/e/qcff-2020-tickets-89194002663.