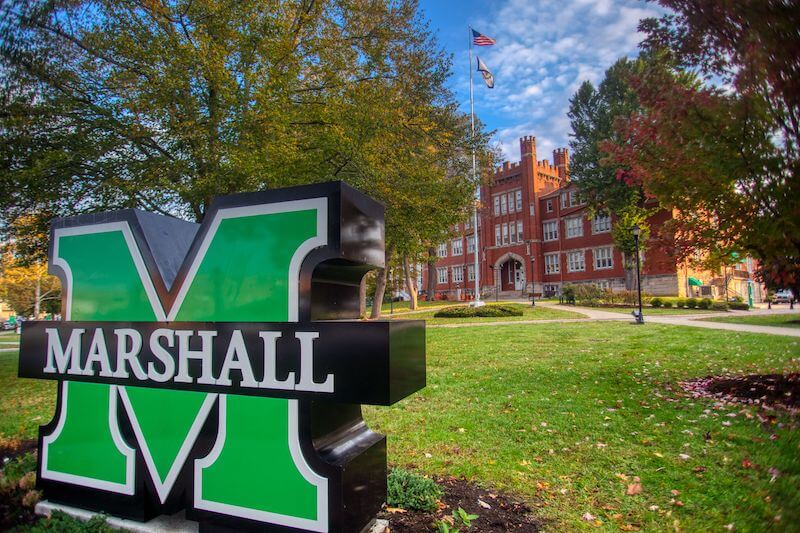 HUNTINGTON, W.Va. — Marshall University is kicking off its first Day of Giving.

Alumni, students, staff, supporters and fans are being called on to participate in the one-day event Thursday titled One Day for the Herd.

“It’s an opportunity to recognize individuals that have given to Marshall University that have helped impact the students and the growth of the university. Also, to encourage our entire Marshall family to get involved and make a difference,” said Larry Crum, senior director of communications and marketing for the Marshall Foundation.

The Day of Giving comes on the heels of the Marshall Rises campaign, the largest comprehensive campaign in the history of the university.

The campaign, launched in fall 2019, included a goal of raising $150 million over five years. Earlier this year, the university surpassed that goal and has already raised in excess of $160 million.

“That momentum has lead to a lot of changes and a lot of growth,” Crum said.

More than 1,800 students have been directly impacted through scholarships totaling more than $5.2 million in academic resources through the campaign.

Crum said it’s a chance to give those who otherwise might not have had an opportunity to attend college the financial assistance needed to achieve their dreams.

“They’re able to focus on their studies and not have as much about the little things like books and being a student at a university,” he said.

Donations raised through the Marshall Rises campaign have also helped shape new programs such as the Bill Noe Flight School and the transformation of the Huntington campus.

To participate in Marshall’s Day of Giving, visit givingday.marshall.edu.