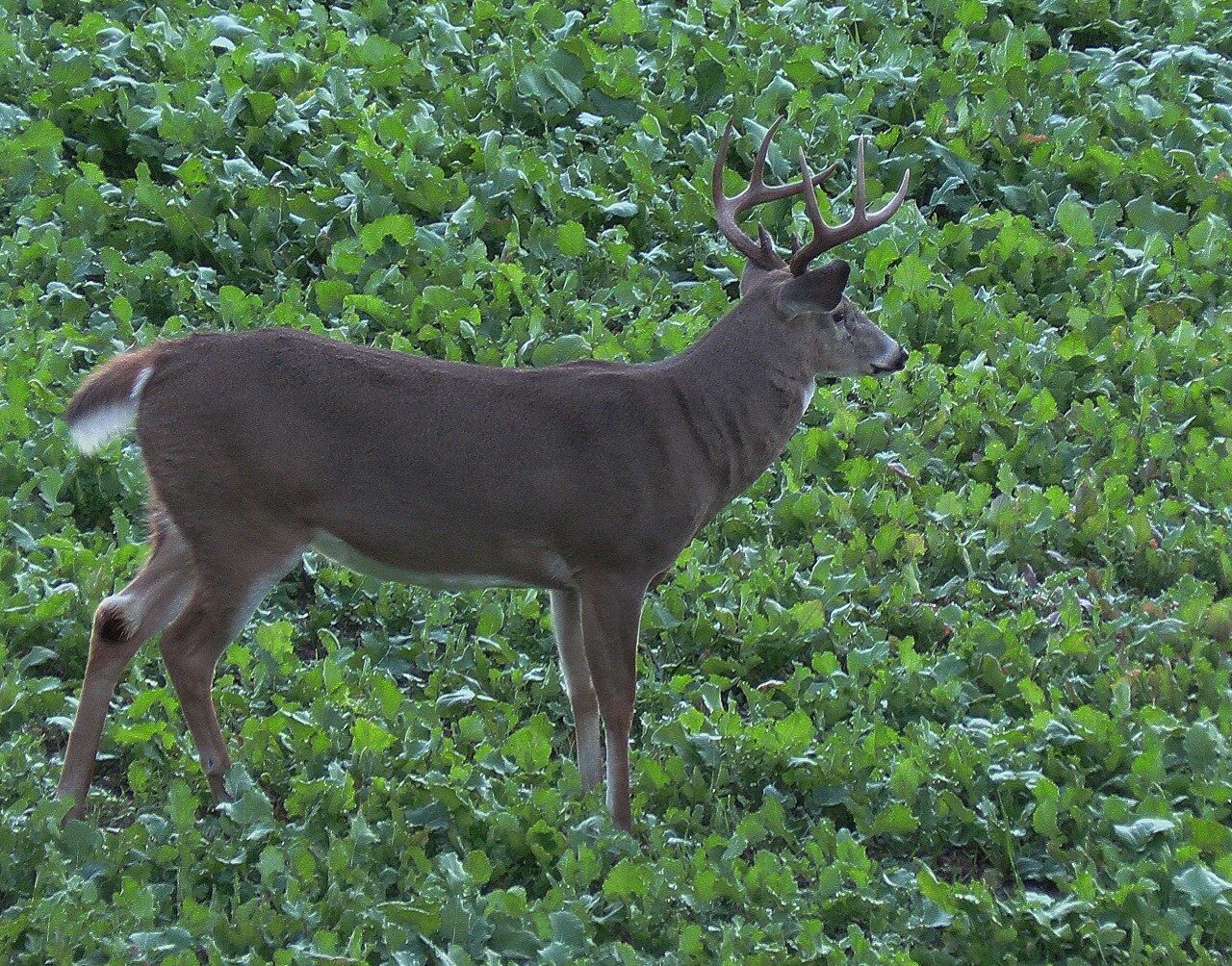 West Virginia's buck season will run for two weeks in 51 of the state's 55 counties.

ELKINS, W.Va. — West Virginia hunters will be afield at daylight Monday morning in the strongest numbers of any day of the year.

The Division of Natural Resources estimates anywhere from 250,000 to 300,000 hunters will participate in the buck hunting season which opens Monday and runs for the next two weeks.

Jim Crum, Deer Project Leader for the West Virginia DNR anticipates the deer kill will probably be about what it was during the 2020 buck season.

“Most of our folks think it will be about the same as last year. I think they’re probably correct after some of our distance sampling has shown a fairly similar count, ” he explained.

The opportunity might be a little better for hunters who hunt the edge of an open field this year. The mast, particularly oak mast which is the staple of the whitetail deer diet, wasn’t abundant in all parts of West Virginia. The lack of acorns tends to drive deer from cover to feed and that can can impact the harvest by leaving them more vulnerable and visible.

“The deer are probably going to be moving into the fields based on the lack of oak mast. Red oak didn’t do too well and the white oak is a little spotty. I’ve already seen some deer which look like they’re not eating as many acorns,” Crum explained.

Traditionally 80 percent of the deer which are taken in the two week buck season are killed in the first three days of the season. Therefore, weather for the first half of the week also plays a critical role in the overall harvest.

Crum anticipated the number of hunters actually participating in the 2021 buck season would be down from last year. The 2020 season saw an increase in hunters during a season which was impacted in a positive way by the Covid 19 virus. The season provided an opportunity for a socially distant activity when there wasn’t much else to do.

Much of he state will have a concurrent antlerless deer hunting season going on during the buck season and some counties will also have a concurrent black bear season going on simultaneously while hunters are after deer. You must have a Class N stamp to hunt for antlerless deer and a bear damage stamp to take a black bear in counties where the season is open.

“We’ve got some awesome hunting opportunities out there and hopefully people will take advantage of them,” said Crum.