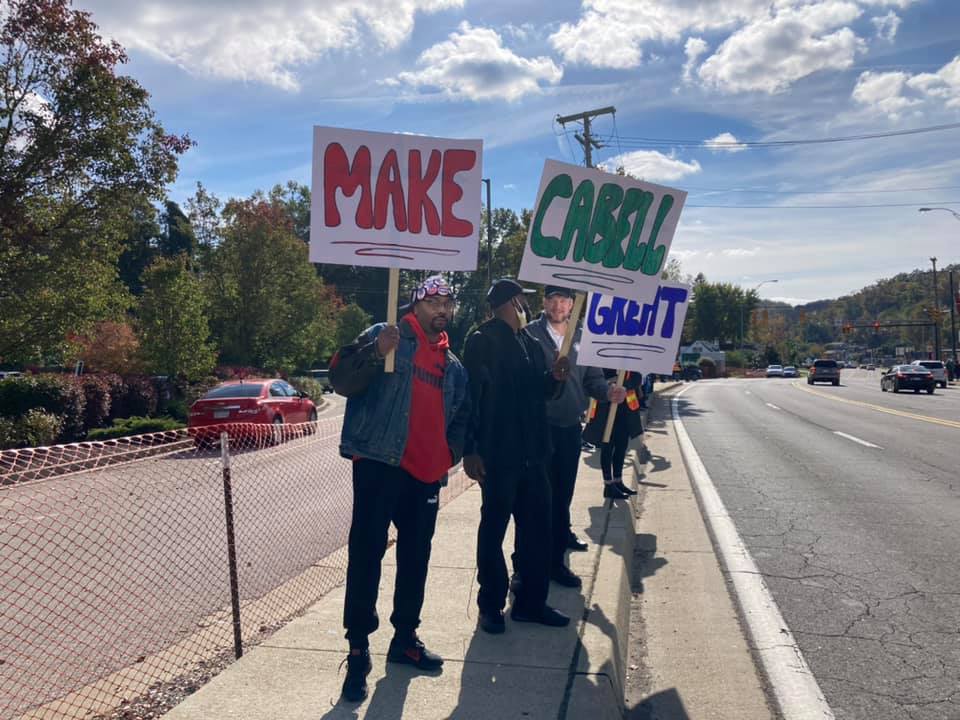 HUNTINGTON, W.Va. — After a week of stalled contract negotiations between Cabell Huntington Hospital and SEIU District 1199, both parties say they will return to the bargaining table Nov. 30.

A federal mediator made the announcement Tuesday during a hearing in Cabell County Circuit Court over the hospital’s temporary restraining order for the ongoing worker strike.

Judge Chris Chiles decided to keep the TRO in place and to revisit it Dec. 10. The order is meant to reduce disruptions on the picket line.

Nearly 900 maintenance and service employees have been on strike since Nov. 3 over wage increases, better staffing conditions and continued health insurance coverage within their contract.

The hospital made a counter offer earlier this month, but union leaders rejected it.

“We did, in good faith, change our offer when we went back to the table when the strike had commenced and what we got was a worse offer, so we’re not falling for any of it,” McKinney said.

Molly Frick, director of human resources at CHH, said they are hoping the union “will make a serious offer” when negotiations resume.

“All we have asked from the beginning is that members of the Union’s service unit start making a reasonable contribution to their healthcare premiums,” Frick said in a statement.

Frick said they have asked union members to contribute, on average, less than 5 percent of the total cost of providing healthcare for employees’ and their dependents.

“The premium rates are affordable, and our service workers earn a good living and are paid at the top of the market, with an average base rate of $21.61 per hour and an average hourly rate of $26.45, including shift differential and various premium pay. It is our sincere hope that the union will begin to bargain in good faith over the hospital’s health care proposal,” Frick said.

McKinney said the hospital is offering a 10 percent cut in wages that their members can’t afford.

“They need to stop committing unfair labor practices and a proposal that takes 10 percent of people’s wages away, we’re going to be in the same situation,” McKinney said.

During Monday’s Huntington City Council meeting, two of the striking union members urged the council to vote in favor of a resolution to support their efforts in asking for a fair contract.

McKinney said their plan is to continue manning the picket line through the Thanksgiving holiday.

“It will be 24 hours a day, 7 days a week just the same as we have. People sign up for six hour shifts, not just on the holiday, but on every day,” she said.