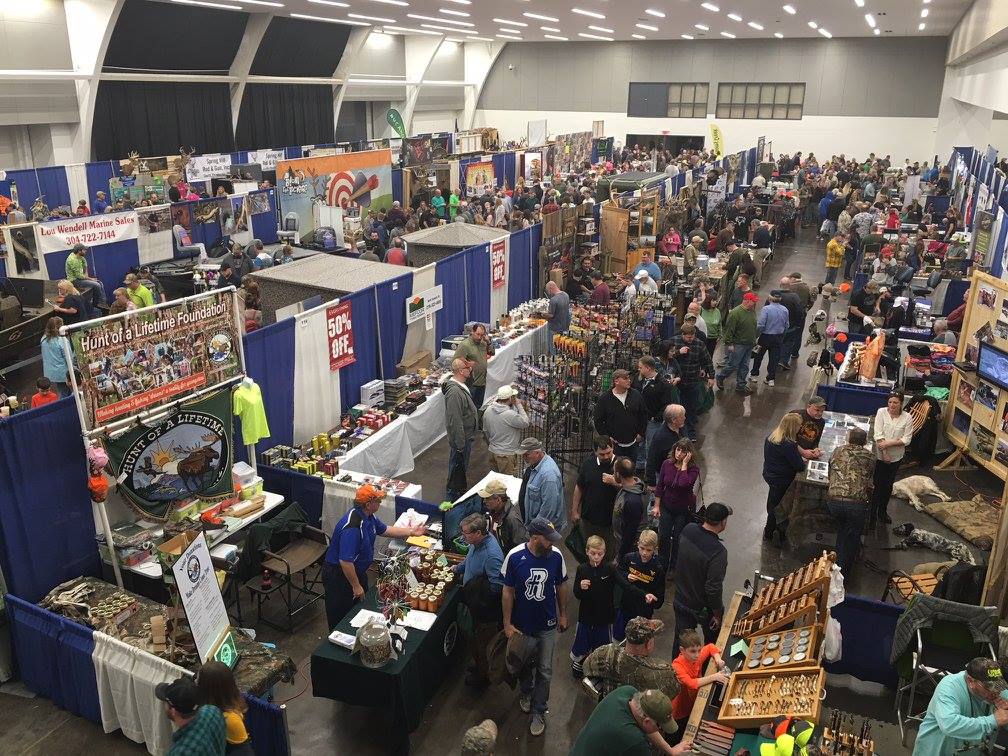 The West Virginia Hunting and Fishing Show is typically a big draw for outdoor enthusiasts in late January to Charleston.

CHARLESTON, W.Va. — The 34th West Virginia Hunting and Fishing Show is set to go this weekend at the Charleston Coliseum and Convention Center.  The show is put on annually by the non-profit West Virginia Trophy Hunters Association. The event will return a year after being cancelled for Covid.

“We’re excited to be back,” said Glen Jarrell, spokesman for the Trophy Hunters. “It goes Friday the 21st, Saturday the 22nd, and Sunday the 23rd.”

Close to 200 vendors will be set up for the three day event which typically draws close to 15,000 people into  the capital city and the Convention Center over the course of three days. The exhibitors include a large number of hunting and fishing outfitters from around the world.

From our friends at the WV Hunting & Fishing Show. It is ON! Your Adventure Awaits. Thank you @WVOutdoors & @wchs8fox11 pic.twitter.com/Dul3ausQyi

Additionally the show features a number of vendors selling outdoor equipment and gear and sportsman’s organizations using the opportunity to raise awareness of their cause and doing some fundraising.    All exhibitors have to be tied in some way to the outdoors.

The show has been put on for the 34 of the past 35 years. The first event was held in Beckley, but moved to its permanent home in Charleston the following year.

In addition to vendors selling outdoors related products, the show features several seminars. There is also a charity auction on Saturday featuring a number of firearms and products and trips contributed by vendors to raise money for the organization.

The West Virginia Trophy Hunters Association is a non profit organizations. Any profits from the show after expenses are paid are put toward conservation programs or youth outdoor education efforts. According to Jarrell the organization in the past has made sizeable contributions to Hunters Helping the Hungry, Archery in Schools, West Virginia Hunter Education, and purchased equipment for the West Virginia Division of Natural Resources wildlife programs.

West Virginia Outdoors will originate from the show floor on Saturday and a special edition of the show will air from 10 a.m. to 1 p.m. on MetroNews flagship station 580-WCHS on Saturday.