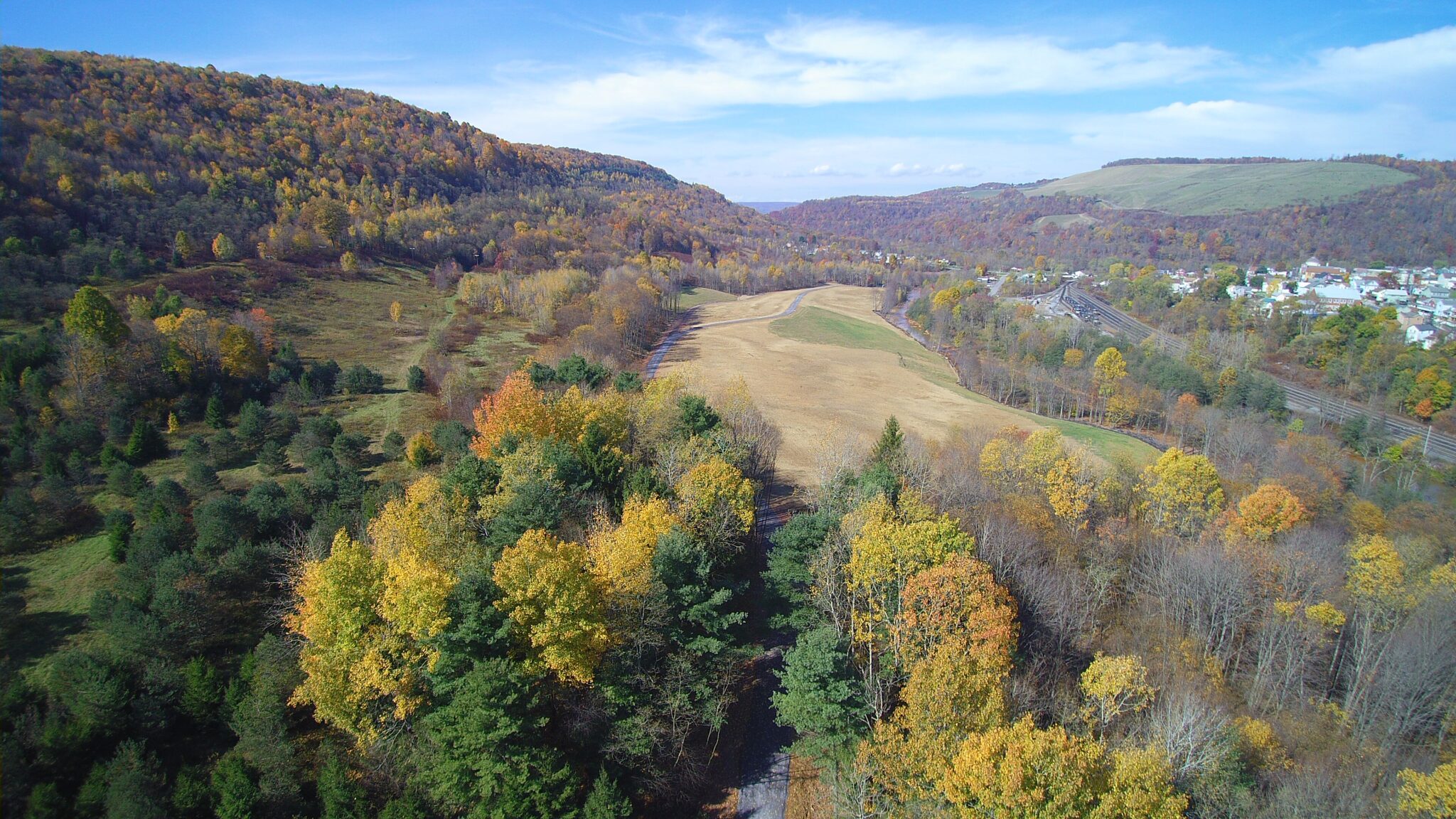 (Department of the Interior)

The federal government announced $725 million in spending this year to reclaim abandoned mine lands, part of the big infrastructure bill passed by Congress and signed by the president.

West Virginia’s share of this year’s allocation is $140 million meant to help clean up the legacy of abandoned mines while also driving economic growth for coal communities.

“This is a big step in the right direction,” said Angie Rosser, executive director of the West Virginia Rivers Coalition, “and I would liken it to ‘transformational’ as the operational adjective because we’ve never seen this scale of investment in reclamation work thus far.”

The funding’s availability for the fiscal year was announced Monday by the U.S. Department of the Interior. The law allocates $11.3 billion in abandoned mine land funding over 15 years.

The amount that West Virginia is receiving is second only to Pennsylvania.

West Virginia’s congressional representatives who voted in favor of the infrastructure bill trumpeted the news.

Congressman David McKinley, a Republican from Wheeling who took criticism from his own party for his vote in favor of the infrastructure bill, called the funding “essential to restoring the economic viability of these communities.

“We expect to see more than $700 million over the next five years, a direct benefit of the Bipartisan Infrastructure Bill, which will address concerns like acid mine drainage and water supplies damaged by mining, resulting in more jobs and economic opportunity across West Virginia.”

U.S. Senator Shelley Moore Capito, R-W.Va., said the effort will lead to “improvements in our water quality, revitalized landscapes, and further economic development and job creation. Restoring forests, while simultaneously improving the ecosystems of our wildlife, are important steps to keeping West Virginia wild and wonderful for years to come.

“I’m glad to see West Virginia continuing to see benefits from the bipartisan infrastructure law I helped negotiate and craft, and I look forward to the difference this investment will make in our communities.”

The funding  is more than seven times the amount West Virginia received in 2021 through the traditional abandoned mine land program.

“For generations, West Virginians and coal communities around the country have done the heavy lifting that made us the world leader we are today. These communities still bear the scars of those sacrifices,” stated U.S. Senator Joe Manchin, D-W.Va. and chairman of the Senate’s Energy Committee.

Laura Daniel-Davis, a nominee for assistant secretary of the Interior for Land and Minerals Management, today praised Manchin’s efforts to support coal communities while appearing before the Senate committee.

“These resources are going to allow communities to do more to put more people to work in well-paying, family supporting jobs to accelerate this vital reclamation and restoration work and support local economies,” she said.

Rosser, whose work with West Virginia Rivers is focused on cleaning the state’s waterways, said how the money is used will be important. Her organization hopes to see the state Department of Environmental Protection support the greatest impact for the funds for environmental and workforce benefits.

“This funding will catch us up on reclamation efforts, but it still won’t fully address the long-term water issues like acid mine drainage,” Rosser said. “We will need further congressional action to make sure water treatment systems can be maintained for the long-term restoration required for these damaged streams to have a fighting chance.”