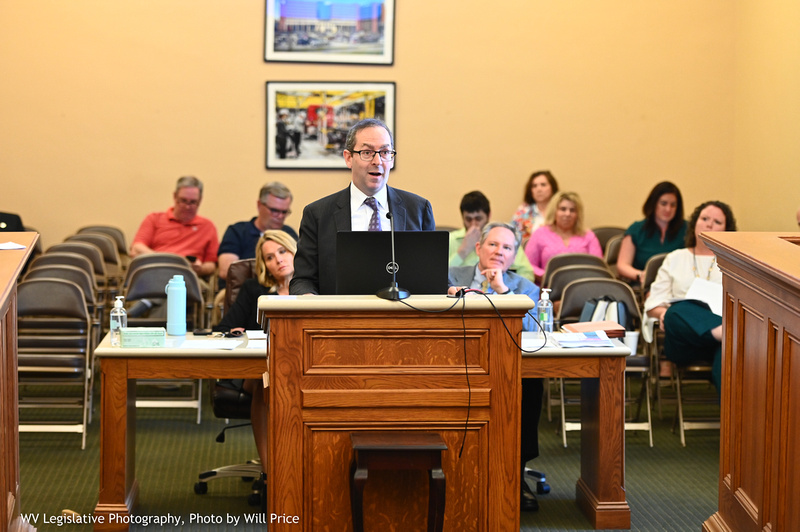 The first West Virginia charter schools remain on track to welcome an anticipated 1,500 students next fall.

“We don’t know exactly what the enrollment will be until we see the beginning of the school year,” said Adam Kissel, chairman of the West Virginia Professional Charter Schools Board, adding that the estimate comes through recent assessments by the state’s first five charter schools.

West Virginia’s overall public school enrollment at the start of the current school year was 252,910.

The charter schools are on track to open this fall with one exception, Kissel told state lawmakers.

Nitro Preparatory Academy, which plans a school for kindergarten through grade 8, is still looking for a location for classes and is likely to pursue an extension to next year, Kissel said.

A contract says the school would have to specify its property 90 days prior to opening. “If they don’t or if they don’t think they can be financially viable, they won’t be open this year; they would be able to open next year,” Kissel told members of the state Legislature on Sunday afternoon.

The Nitro Academy could pursue an extension for next year, Kissel said, saying the location is likely to wind up being in Kanawha or Putnam County. One possibility is in Montgomery, where BridgeValley Community and Technical College still has space.

Nitro Academy is continuing to work toward securing a location for the school, said Courtney Harritt, a spokesperson.

“We plan to open a public charter school in the area this Fall 2022,” Harritt said in an email.

“Our plans to locate Nitro Preparatory Academy at 302 21st Street have changed due to a zoning challenge pertaining to the number of parking spaces available on-site. At this time we are reviewing alternative locations in Nitro and throughout Kanawha County, and hope to make an announcement by mid-May.”

West Virginia has had no charter schools until now, after passing a state law allowing them in 2019. Charter schools would receive financial support from the state’s public education system and would be given greater operational latitude in exchange for the possibility of losing their right to operate if they fail.

The Legislature last year expanded that law to allow more charter schools and to expand the ways they could apply.

Kissel was providing an update to the Legislative Oversight Commission on Education Accountability during interim meetings.

West Virginia Academy is projecting enrollment of about 500 students for grades kindergarten to 9. Eastern Panhandle Preparatory Academy is estimating initial enrollment of more than 150 for pre-K to grade 10.

“Neither one of these virtual schools has a large number of enrollments yet,” Kissel said. “I’m told that for virtual schools the enrollment pattern is very backloaded toward the end of summer, so we’ll see whether or not they’ve reached their numbers.”