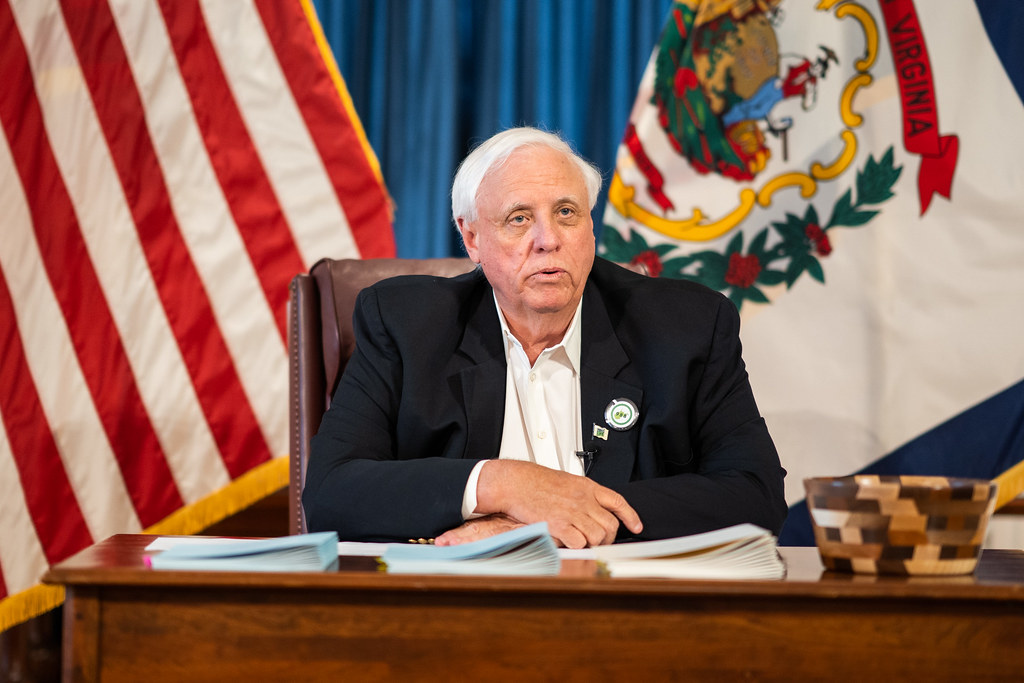 Gov. Jim Justice has announced West Virginia’s National Guard will provide military equipment for Ukraine in the war against Russia. Not everyone thinks that’s an appropriate role for the state.

Delegate Pat McGeehan, a former U.S. Air Force intelligence officer and captain, hopes his legislative colleagues will ask more questions about the state’s intent as lawmakers gather this week for interim meetings and a special session.

“I’ve spoken with a number of my colleagues about how disappointed I am that this issue is coming to the forefront, especially since we’re a state — a state in the union, that should not be stepping forward and getting involved in these matters,” said McGeehan, R-Hancock, in a Sunday afternoon interview.

“It’s the point that we are now volunteering to participate in an undeclared proxy war against maybe one of two or three powers on this earth that has the power to obliterate our way of life. I don’t think people have really thought through some of the consequences that can come about and how quickly this could escalate. So we should do our part, in our little corner of the world, to bar this from going forward.”

Governor Justice announced on Friday that the West Virginia National Guard will aid Ukraine by providing an undisclosed number of armored personnel carriers in the war against Russia.

Other states are taking similar actions. Ohio Gov. Mike DeWine, a Republican like Justice, announced that state would also be providing armored personnel carriers for Ukraine.

“As we continue to learn about Russian war crimes in Ukraine, those of us in Ohio stand ready to help the Ukrainian people in any way possible,” DeWine stated.

“I am proud to announce that West Virginia will be stepping up yet again to aid in Ukraine’s defense against Russia,” Justice said during a Friday briefing. Last month, Justice asked the Legislature to support his request for $5 million in assistance for a Ukrainian maternity and children’s hospital that was bombed.

West Virginia’s military contribution is part of a series of presidential drawdowns of security assistance for Ukraine in hundreds of millions of dollars of equipment.

Ukraine has continued to call for more military equipment, including heavy weaponry, against Russia’s invasion. The U.S. Council on Foreign Relations has reported thousands of civilian casualties and more than 4.1 million refugees fleeing Ukraine since the war started Feb. 24.

The war in Europe at the edge of NATO’s influence has the potential to escalate and to draw in American allies. Ukraine has stood its ground, but Russian forces increasingly have pummeled areas affecting civilians as fighting has shifted to the east.

“Now listen, the bottom line of this whole thing is just one thing,” Justice said on Friday. “We have to step up. Americans have to step up. The Ukrainian people are hurting and we should have stepped up long  before this ever happened.

“But it gives me incredible honor and privilege to be able to see us and our National Guard doing just this.” The governor added, “I would hope to God above that this would stop and stop now, but if it’s not going to stop, in my opinion, let’s win the game. Let’s win the game. If we’re going to play and somebody’s going to throw rocks, let’s throw them back even harder.”

“Volunteering to supply one side of this foreign conflict with weapons and military hardware is just a foolish idea,” McGeehan said. “That such an idiotic idea is done so openly and brazenly without any thought, I think can make it all the more dangerous.”