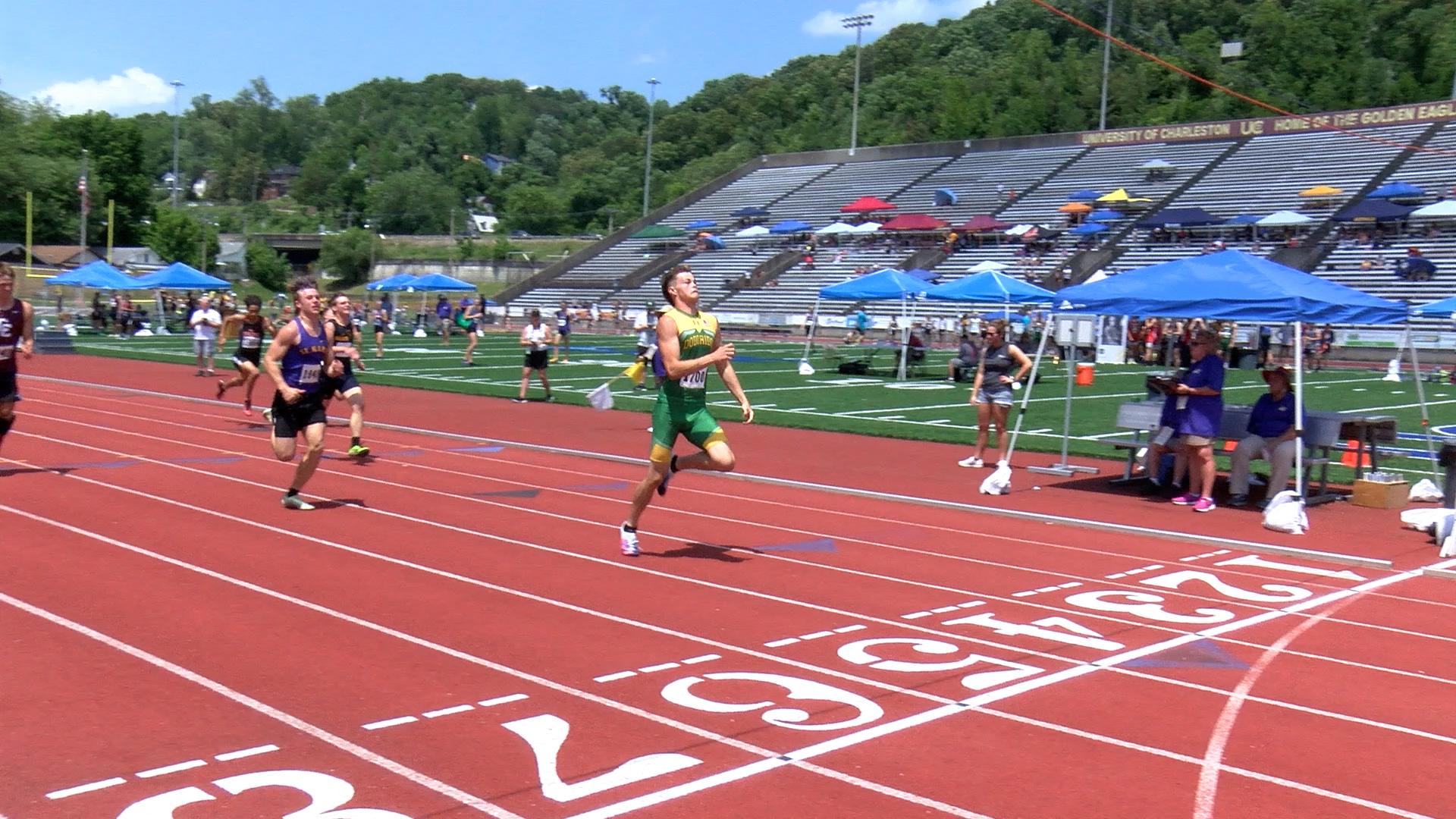 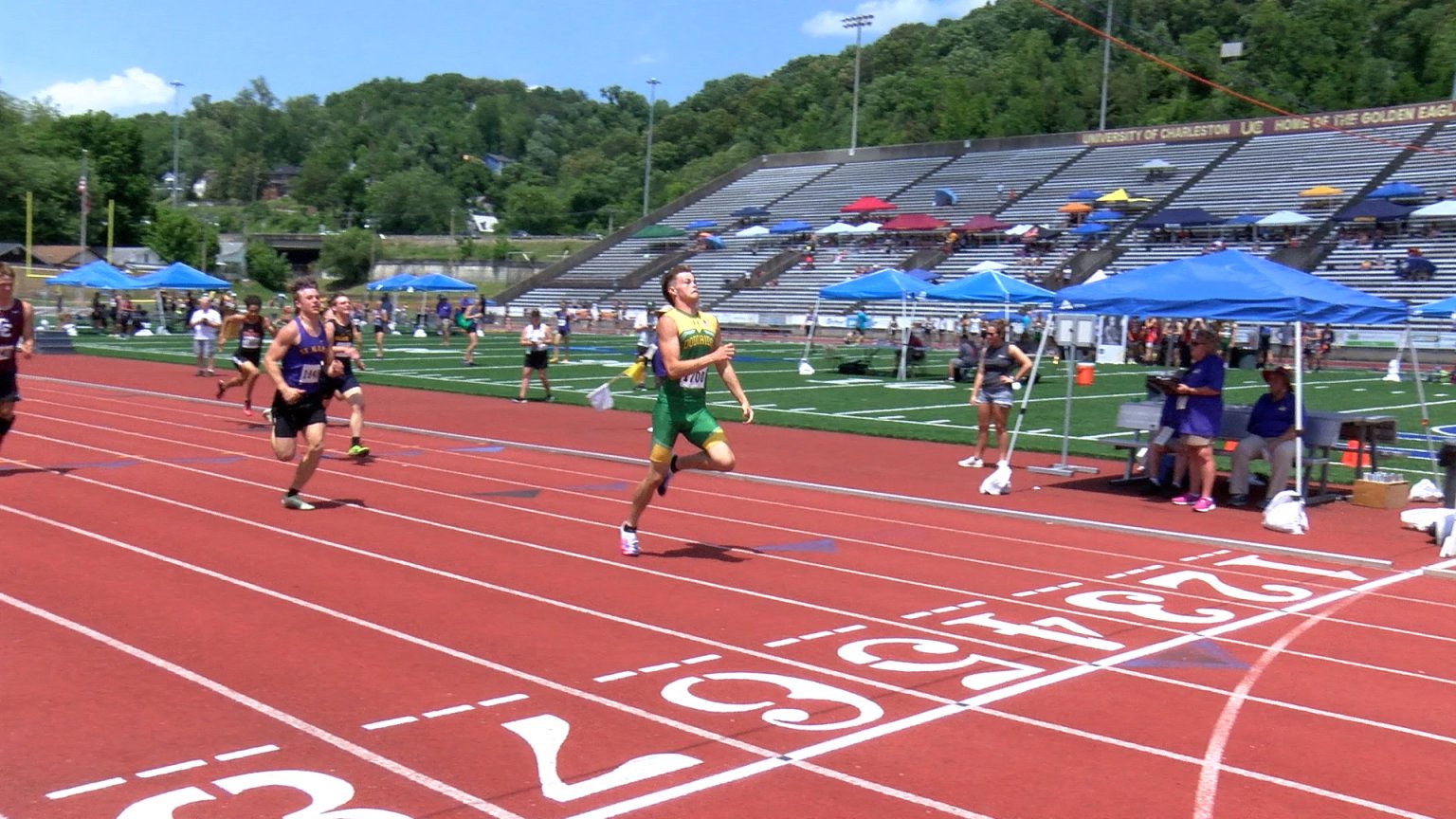 Doddridge won just two events in the entire meet but their depth in the field events set the stage for the heroics on the track as the Bulldogs held off the Rebels 86-80.

“We knew it could come down to that last race,” said Doddridge County head coach Bobby Burnside. “It was back-and-forth. We really had a big day yesterday to put us in position to make it tight. It was back-and-forth all meet. The effort we gave across from the field events to every running event — every single point mattered. At the end, we had to dig deep. Everyone was tired. We got the victory in exciting fashion.”

Doddridge started the meet well on Friday night by finishing second, third and fourth in the pole vault. Adam Burnside earned six points with a third place finish in the shot put early on Saturday. Leo Stinespring sprinted to victory in the 200 meters and he ran the anchor leg on the 4×400 relay win to secure the school’s eleventh state title.

The Rebels took the lead after the second-to-last event by winning the shuttle hurdle relays. Gus Morrison won the 300 meter hurdles early Saturday morning. He would earn individual high point honors after winning the long jump and 400 meters on Friday.

In other competitions on Saturday, Magnolia won the 4×800 meter relay. Wahama’s Rowen Gerlach completed a sweep of the throwing events by winning the shot put. And Haiden Huffman of James Monroe held off Webster County’s Peyton Amos by clearing 6 feet, 2 inches to win the high jump.