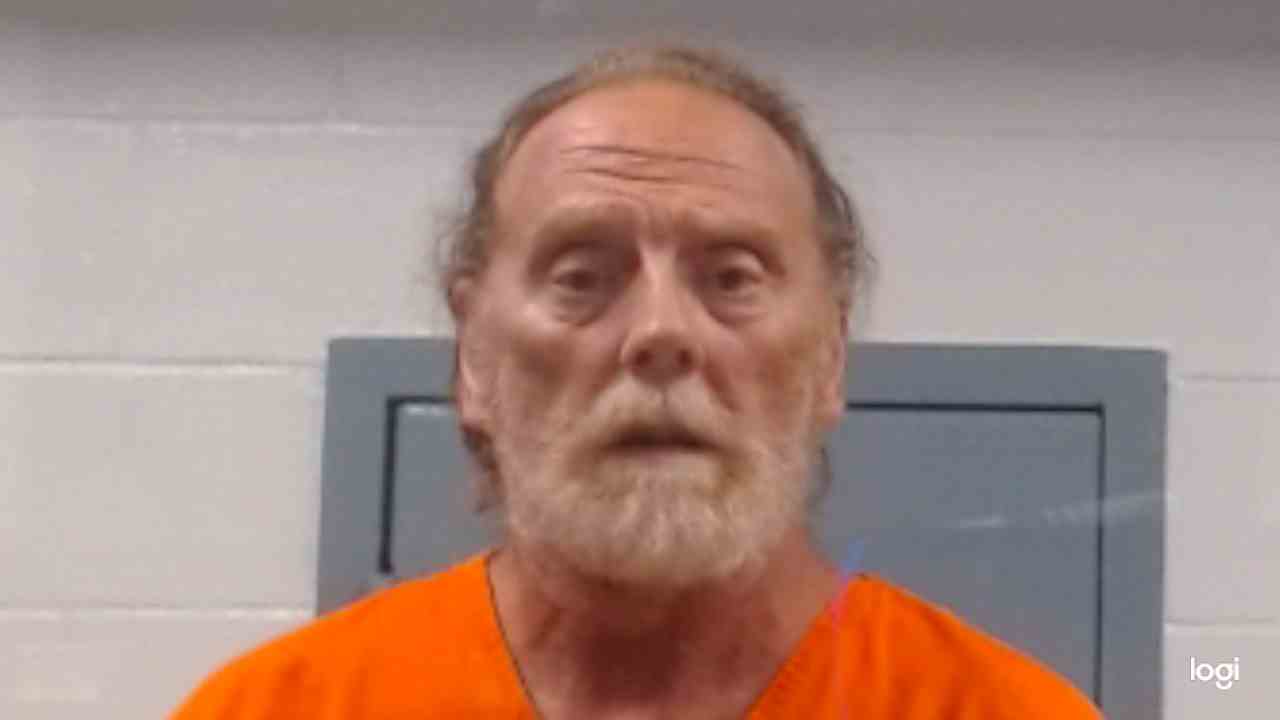 CHARLESTON, W.Va. — Charleston Police say a man wanted for a Friday evening murder in the city is now in custody.

Police arrested Kerry Wiley, 64, of Belle around midnight Friday in the Charleston city limits. He was being sought for the murder of Ty Hall, 55, of Charleston earlier in the evening.

Police say Wiley had come to Hall’s home in Kanawha City Friday evening about 7:30 p.m. to confront him about an employment dispute. Hall had fired Wiley from a construction job earlier in the day.

According to police the confrontation escalated in Hall’s garage and Wiley pulled a pistol and shot Hall in the head. He died instantly and Wiley fled.