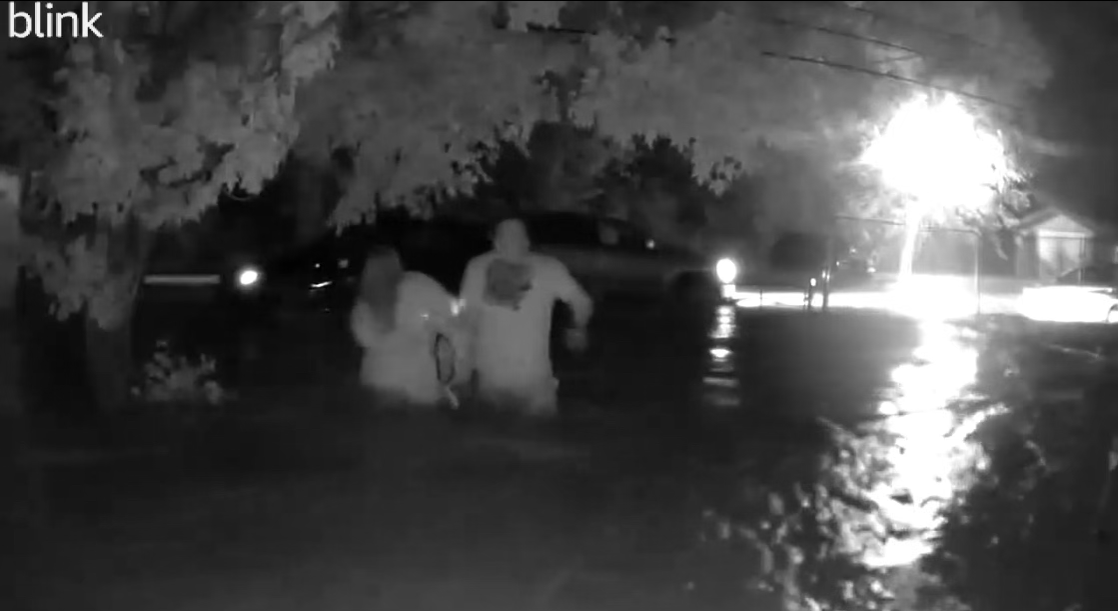 KANAWHA COUNTY, W.Va. — An eastern Kanawha County woman says she’s happy to be alive after flood waters damaged her home that she just moved into with her new husband.

Brooksanna McGary, who lives along Hughes Creek, just got married three weeks ago and was ready to start her new life, but Monday’s storm stalled those plans for now.

“I opened my front door and my porch was submerged. I went to bring in my dogs and then all the water pretty much came rushing in,” McGary told MetroNews.

The force of the water separated at least two bridges along Hughes Creek Road, one that is owned by her family.

“It got a phone call by mom that said it was flooding because some relatives of ours’ bridge was under water,” she said.

A couple feet of water got into McGary’s home. She said it was unexpected since a flood hasn’t happened in her community for years.

“The last time this happened was the 1970s, so a 50 year flood literally,” McGary said. “These things usually don’t happen.”

Hughes Creek was out of its banks for a while before the water started to recede later on Monday morning.

When McGary was asked what she plans to do now she responded, “I don’t know. Buy a big sponge? I don’t know. Try to go at it one bite at a time.”

Other areas of Kanawha County on U.S. Route 60 received flooding including Kelley’s Creek and Campbell’s Creek.

Some areas of the county saw record rainfall totals. As much as 6 inches of rain fell in a short time Sunday night into Monday morning, according to county officials.

More than 100 homes have been damaged in the Campbells Creek area.

Boyd Poff with the St. Albans Fire Department Swift Water Rescue Team was in Hughes Creek Monday morning where they had to save a woman from her home.

“Originially the woman was out here screaming for help. When we got here, the water was actually going down, so we just had her stay where she was at and we went around and made access through the back way,” Poff said.

The water was so powerful, Poff said he’s surprised no one was seriously injured.

“It’s pretty dangerous. If somebody gets in that current they could sweep them away real fast,” he said.