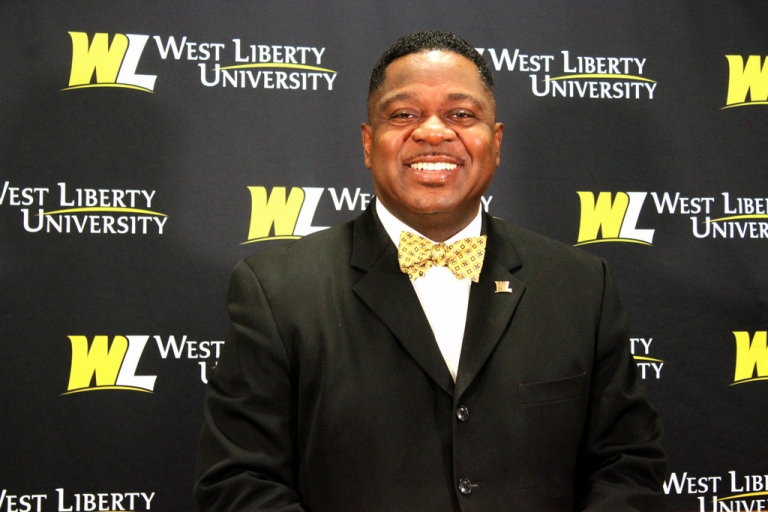 WEST LIBERTY, W.Va. — The West Liberty University Board of Governors declined Wednesday to extend the contract of President W. Franklin Evans which is scheduled to end at the end of the calendar year.

The BOG met Wednesday and took up a number of issues including a pay raise for workers which Evans explained before the measure gained approval.

Evans was named West Liberty’s 37th president and first African-American in that role in November 2020.

Earlier in the meeting, the BOG approved a 5% salary increase for employees through the governor’s salary enhancement program for state employees.

In June, the board tabled the decision to give West Liberty officials time to find out if the raises would have to be built into West Liberty’s budget annually or if they are part of the university’s annual appropriations from the state.

“We were not clear on whether this is something that the institution, after the first year, would be responsible for maintaining. We since discovered that it would not be the case and it is to be a part of our annual appropriation,” Evans told the board Wednesday.

The board then passed the proposed resolution. It read:

Resolved, that the West Liberty University Board of Governors approve salary enhancements effective October 8, 2022 as follows:

– Faculty – a total of $186,455 to be distributed based upon merit and external competitiveness (equity) tiers as established by WLU Policy 245 and Procedure 240 to those who were on payroll prior to July 1, 2022.

– Staff – a total of $201,983 to be distributed based upon merit, and/or equity, and/or fixed dollars in accordance with WLU Compensation Guidelines to staff at least .53 FTE who were on payroll prior to July 1, 2022.

West Liberty University (WLU) has 350 university employees. WLU board chairman Rich Lucas previously told MetroNews that approximately $6 million of the approximate $42 million annual budget of WLU comes from the state of West Virginia. WLU last had an employee salary increase during the 18-19 fiscal year, according to Lucas.

Evans told the board that the minimum wage for staff will now increase from $11 to $14 per hour.

“One of the things that we would use the dollars for the staff for is to bring the minimum wage up. Right now it’s at $11 and we want to move that up,” Evans said.

The next scheduled meeting for WLU’s BOG is Oct. 12.