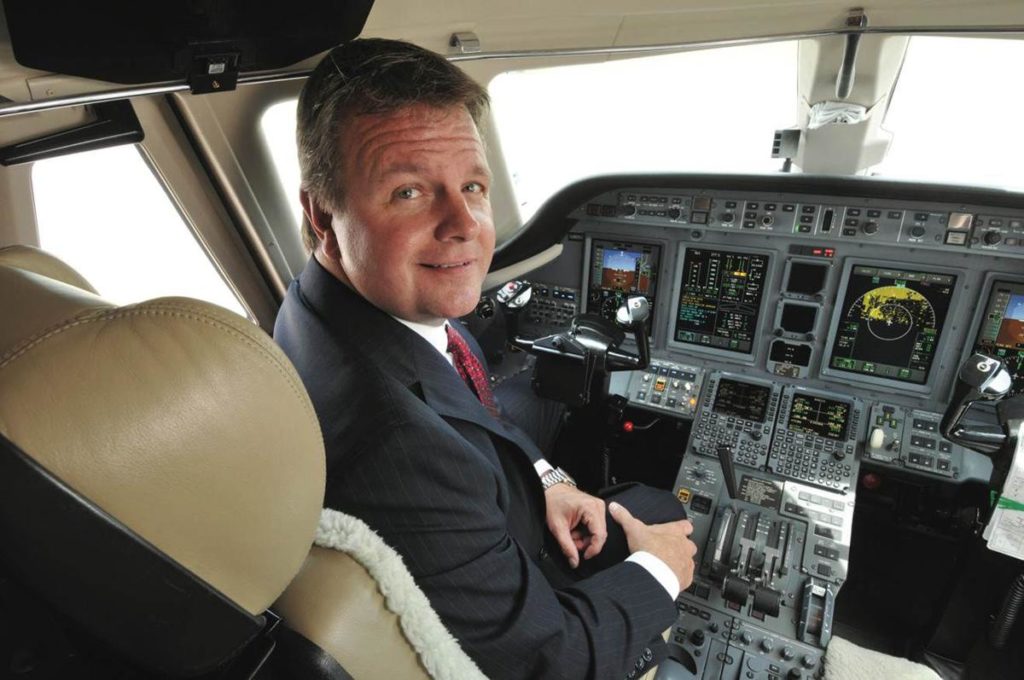 HUNTINGTON, W.Va. — The namesake of the Marshall University flight school will serve as the institution’s chief aviation officer for its Division of Aviation beginning next month.

Noe, a Marshall University alumnus, is the former president and chief operations officer for NetJets, an international private jet company. He has served as an executive aviation specialist for the aviation programs at the institution since 2017.

“My career in aviation began right here in Huntington, almost forty years ago,” Noe said in a statement. “It has taken me all over the world many times over and now has landed me back here, right where it all started. It is an exciting time in aviation, but even more so for Marshall University.”

Noe will resign from his position on the Marshall University Board of Governors to better address his new duties.