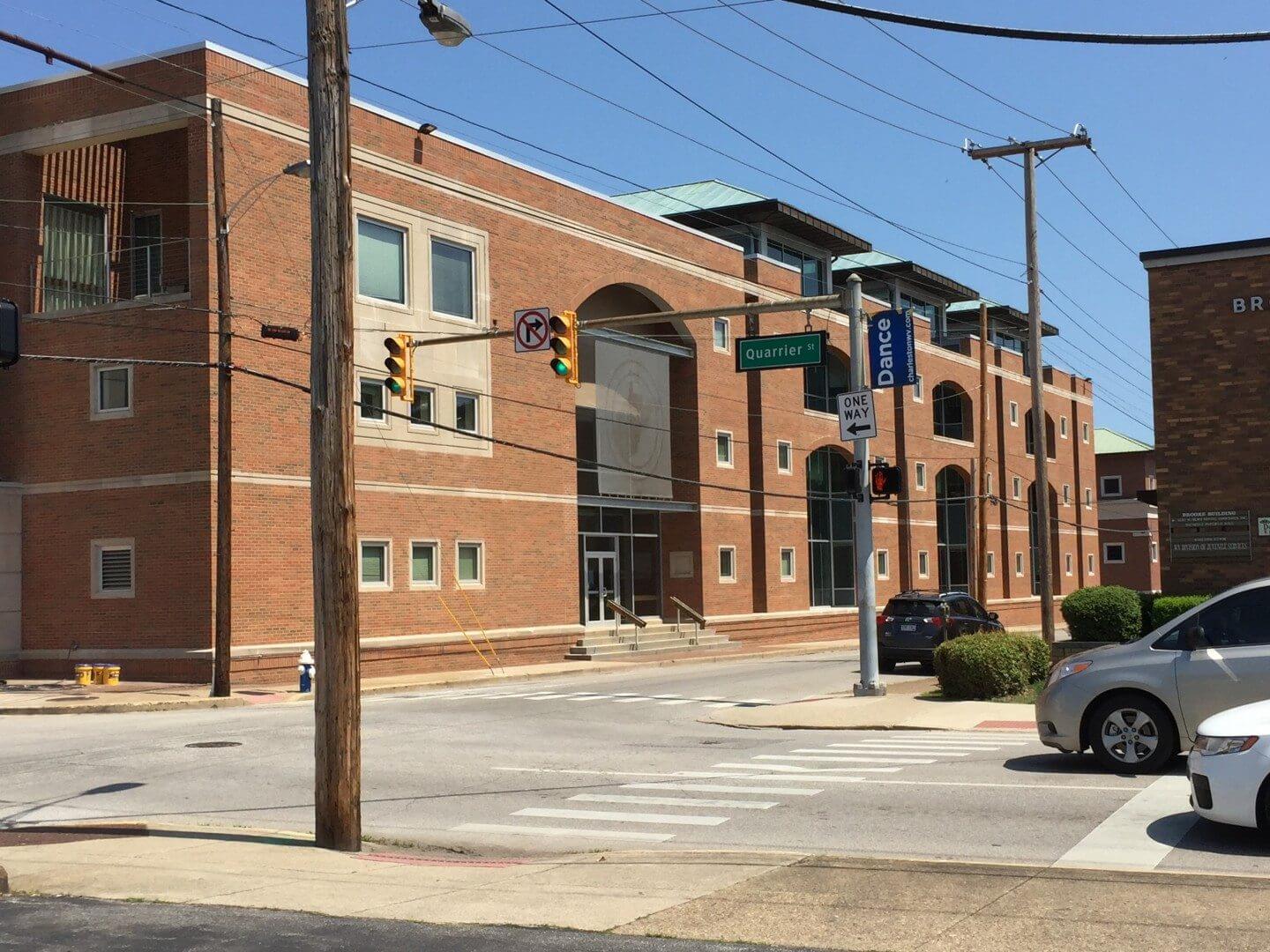 CHARLESTON, W.Va. — Natural gas utilities have submitted plans to the state Public Service Commission to lessen the sticker shock that will likely be caused by winter heating bills because it’s costing the companies more to purchase gas.

The PSC ordered the utilities last month to submit the plans after most all of them originally submitted significant winter rate increases.

The PSC asked for ideas “that may reduce and/or levelize the rate impact of the filings.”

Mountaineer Gas, the largest natural gas distribution company in the state with approximately 195,000 customers, and the other natural gas utilities submitted their plans last Friday.

Mountaineer Gas Senior Vice President Moses Skaff said the company has proposed reducing its purchased gas rate for the winter by $1 per Mcf used from $9.85 to $8.85. Skaff said that would save the average customer about $11 a month during the winter from the original request. The company then proposes collecting the rest of the gas cost increase beginning next spring.

“What we’re trying to do is to give our customers a break during the high heating seasons that are coming up and then we’re levelizing through the rest of the year,” Skaff said.

The gas distribution companies don’t have a lot of choices, Skaff said.

“This is the best alternative that we could come up because of the price of the gas, the commodity price, that we have to buy at this time,” Skaff said.

Horizontal drilling, which has produced an abundance of natural gas in recent years, had driven the price for Mcf down to the $2 range and it wasn’t uncommon in the past several years to see the purchase gas rate go down for utilities which was a big break for consumers in the winter months but that’s not the case now.

Mountaineer Gas urged the PSC not to go too deep with reducing winter rates. Skaff said it’s the old pay me now or pay me later.

“If we have to take a deeper cut it’s going to create additional expenses once we have to recoup those expenses down the road,” he said.

Mountaineer Gas has also asked the PSC to allow it to expand its customer access to provide additional lower income assistance and to support extending the company’s deferred payment program.

The PSC is expected to make decisions on the proposals from the company before the traditional Nov. 1 winter rate implementation.